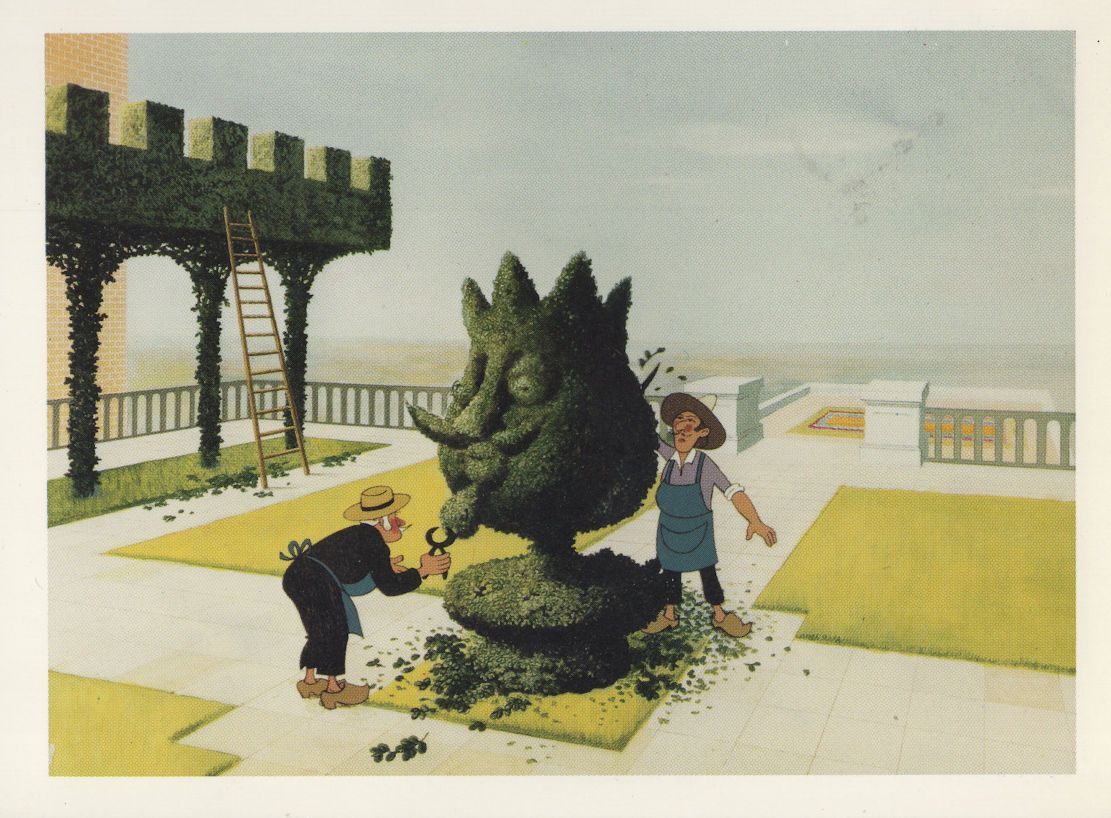 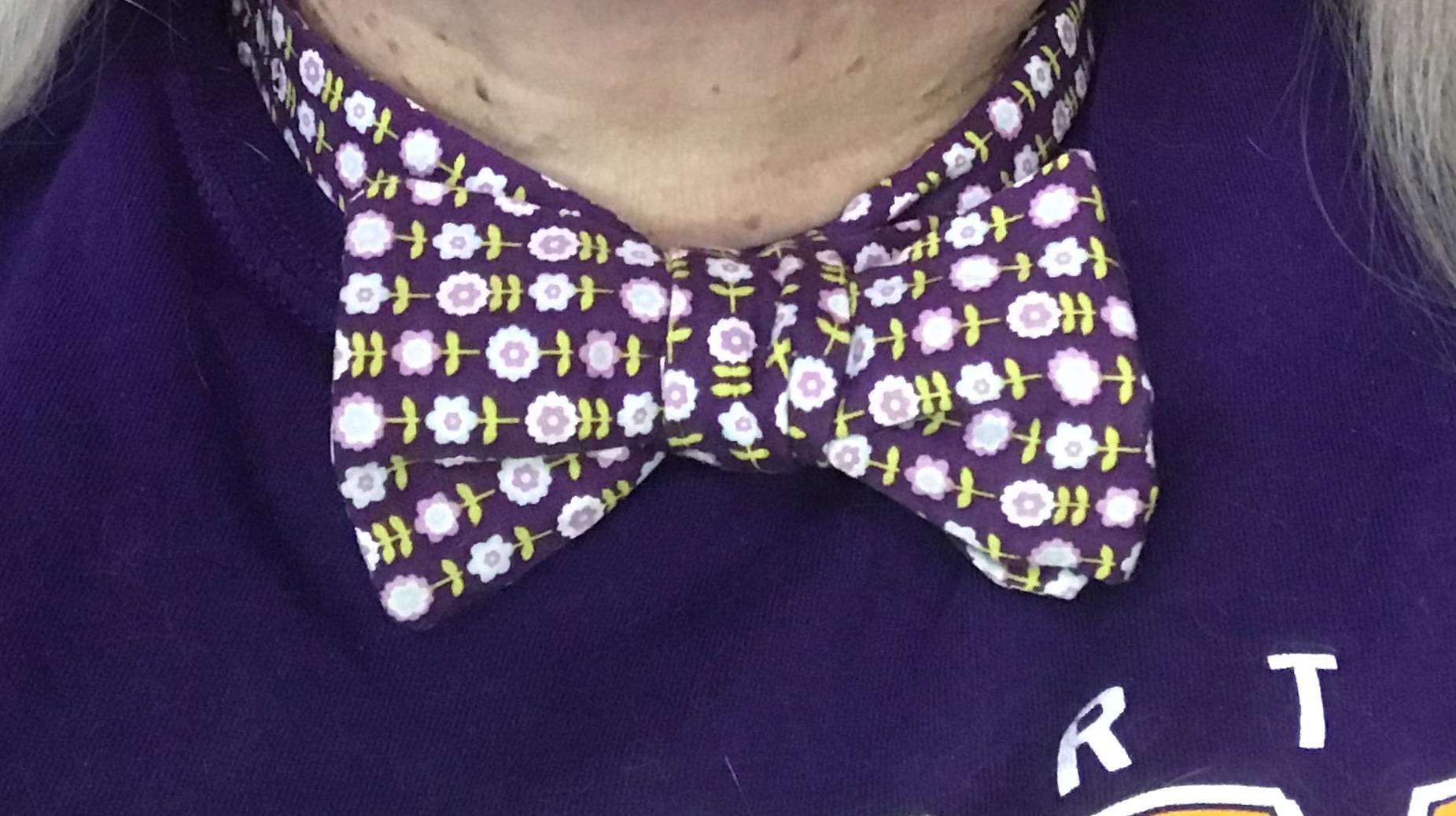 I'm wearing a T-shirt Bert gave me.  Sent a view to the guys, and then another one, when one of them didn't remember that I'd been wearing the Bert shirt in the morning meeting we were in together.  See both of those, including a guest appearance by my bathing cat, ( Collapse )

A long time ago I gave Bert a BERT shirt.  It said BERT SHIRT on it.  The letters I'd applied wore down and (I think) partly off over the years, but that didn't stop him from wearing it to work.  Bert and I arguably share the distinction of the least formally dressed at my workplace.  Before I was hired there was a hairy guy who went around topless and (as I recall the stories saying) barefoot, but that was before he left to go live (and do math) in a yurt.  After that, and with Arthur seeming like he was wearing the same shirt every day for a week, it was pretty well established that we not were in ties-and-nylons territory.  Thank goodness.

But, in my own T-shirt casual way, I do wear a tie to work once a week, even when I'm not going to work.

I have more prose I could spiel out for ya here, and news about turning in contracts today for a new thing, and pix to show of my weekend adventure and my big purchase today.  And there's serious stuff about the patient I'm thinking about so much lately.  But I've only just caught up with the trainee, and now have to finish prepping for trivia tomorrow.  So: more later, GLWATCDR!
Collapse