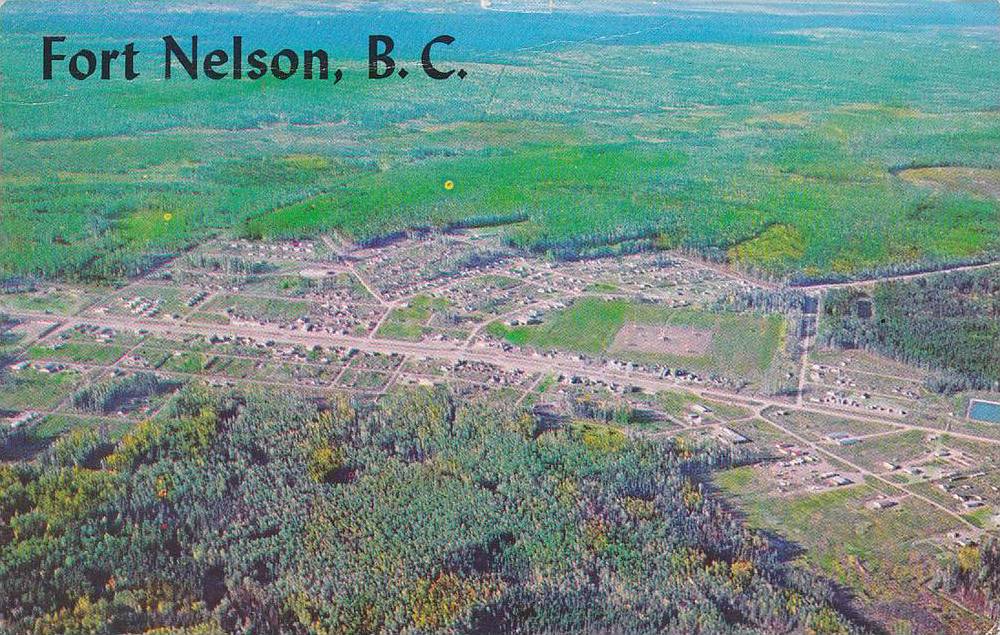 It's a movie I could watch free on TV, but Frances told me to see it on the biggest screen possible.

COVID is still oddly prevalent around here, and it is a tad nerve-wracking, despite my being vaccinated.  Of course I hope it won't prove foolish.  The theater does have social distancing, though, and requires masks be worn, and says it has upgraded its HVAC to circulate air, and all that.

I'd been texting with a coworker about how he was going to the movies last night, and did check what was playing at the comfy-seats theater in Saline, but thought I'd decided not to take the plunge yet.  Then the art cinema's email came right after I found out that my neighbor friend quasi-familial avuncular sibling-like loved one who had a big surgery yesterday is not doing well.  It sounds very dire, from what I can tell from some fractured communication.  He was flat-out scared, going into it, too, and, I dunno, of course he was, yet now that part seems worse.

Anyhow, I think I'm going to the movies cuz of what's going on with him.  Can't really explain the connection, but I can tell there is one.

I thought I'd bought that movie ticket for a screening this afternoon, but when I got downtown I discovered that my ticket is actually for tomorrow.  They're spreading out screenings a lot, it seems.  So I decided I was meant to walk around.

Getting ready to head there I'd decided to break out some new old shoes.  A few years ago I got this pair of Brooks sneakers---the Ghost 10---in a pattern I liked, and they were VERY comfortable, and I went & bought an extra pair.  Turns out that was good, cuz I'm not digging the current styles & colors so much.  Today was the day to break 'em out.  So here they are, in a downtown setting:

That's one of those rental scooters.

I talked to Tracy a little about the word about Bert.  It's rough.  But good to talk to her.  She had just come back from Ohio, having rendezvoused with someone who'd gotten ahold of an old sculpture of T's mom, which's gotten around in mysterious ways.

Almost drove to Ohio myself.  I'd walked around downtown, doing a little Ingressing, and got a bubble tea from the new-ish place I was glad to see is still in business.  Then I sat in the car and called around to locations of a furniture store to see if any of them had a certain chair in stock so I could try sitting in it before buying it online.  I mean, a little road trip might be nice.  But no, none did, and finally the woman in the store near Toledo confirmed that there are currently none in stores anywhere.  Would it be crazy to buy a big ol' heavy chair online, risking having to have it shipped back if my ass doesn't like it?  Maybe?  Nah, probably not.  Not crazy.  Tedious if I had to, but perhaps worth it.  It looks comfy, anyway.  And I like some cool things about its design.

This weekend I'm aiming to get trivia questions lined up for the work Zoom trivia I'm running next week, and to get the bills paid, and to bring up the clean laundry (and maybe go so far as do another load), and to order a new battery for this computer, and perhaps to swap the last storms for screens---the hard-to-get-to ones in the bedroom.

Bert was just telling me how glad I'll be to have replaced some windows once they're replaced.

TCM's doing a broadcast version of its annual film festival again this year.  So there are those too, to look at.  And I could work a little, just to make a stab at starting to catch up on some database corrections, since I never seem to fit that in during the week these days.

Then again, I could go ahead and drive to that hamburger place in Westland.  They sure make a good burger.  Except I'm not hungry.

Going downtown was good.  It made the day seem longer.  Like I used to say about what going out on a Friday night does for the feel of the length of the weekend.  These things matter differently when work and life aren't both at home.

I'm worried about Bert.  It seems quite dire.
Collapse