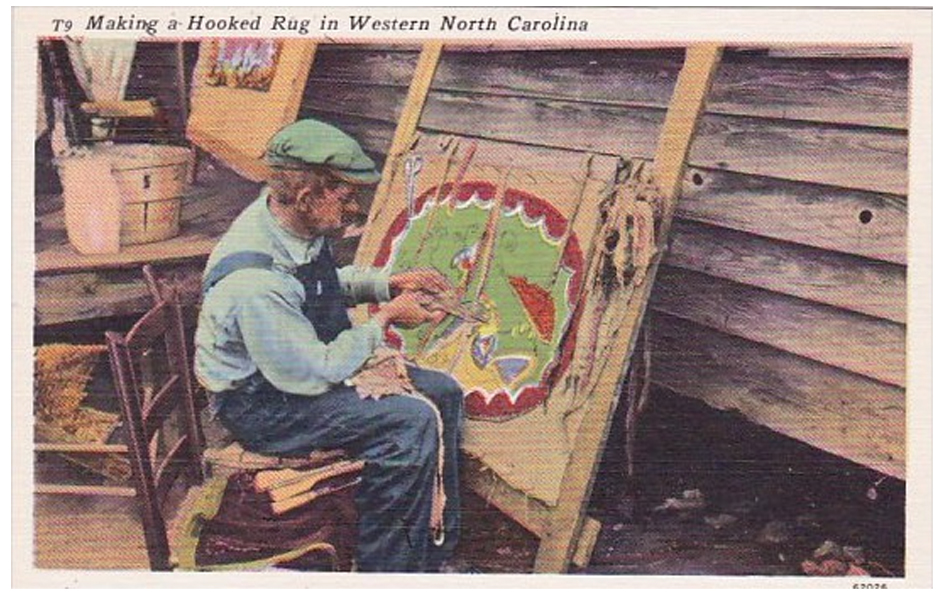 So for some time I've been seeing this family of bears who use toilet paper, and it seems they're concerned not only with poop being left in the area of their buttholes (more cuz it itches than cuz, like, ewww) (but hey, they're bears, so of course standards of hygiene are different) but---every bit as much---with whether any of the family members are using "too much" toilet paper.  This concern is related to the brand presenting itself as not requiring so many squares per butt/poop as other brands.  Why it's vital that the family police the usage is never explained, beyond it being why the brand is better.  But it's like there's no need for the larger why to be explained.  Like to suggest they're trying to save the planet or something would detract from some assumed straightforwardness to their of-course not wanting anyone in the family to go overboard in sheet usage.

There's another I've seen several times with an older couple wrinkling their clothes while engaged in some non-sexual activity, but then a younger family member (like their son) hearing the noice they were making (while adjusting things in the closet) and then seeing wrinkles in their cloting and OH MY GOD drawing the wrong conclusion--- like they were fucking in the closet!  Then the punchline is that of course you don't want people mistakenly thinking you've just been fucking, so the way to fix that is to use the product that keeps your clothes from getting wrinkled, or unwrinkles them promptly & properly.

Now there's one about how your sneezing can put your friends in uncomfortable positions, as illustrated by someone having a sneezing fit while holding another person on his back, in some kind of yoga or bodywork class.  So that's why it's important that you control your sneezing fit---the way it might absurdly affect someone in some rare situation in which your body jerking as you sneeze jerks theirs, and be "wrong", as evidenced by other participants in the class/group coming forward to offer anti-sneezing solutions, so OH MY GOD that won't happen again.

The bizarre subtext of insane presumptions in ads like these is a kind of gaslighting, I swear.  Beyond the way we can be convinced that, like, our teeth need to be white.  Like, deeper.  Weirder.  Somehow more insidious, the way it fucks with more than shallow values.  By making the premise more absurd, and buried deeper, they stretch any understand that things should make sense so much that they might as well be directly arguing that things shouldn't make sense.

Drug ads are a whole other ball of wax, with tricks like including in their warnings the suggestion that we shouldn't take them if we're allergic to them, and thus making the other effects also sound like "duh" sort of fine-print ignorable crap.  Oh, and conveniently switching to passive voice to say that things like death "have occurred"--- not even connecting, in the sentence, the occurrence to the taking of the drug.  Just saying those bad things have occurred, out there in the world, somehow, ain't it a pity, whatcha gonna do.  The other thing that changed about those ads in the last few years is how they move right to telling us to tell our doctors if we experience certain things, you know, once we're taking the drugs, sort of assuming that of course we'll soon be on these drugs now that we've heard about them (vs. the old way they'd just prompt us to ask our doctors about the drugs, and see if maybe the doc thinks they're called for).  It's like they're gone as far as they can go with the focus-groupy flavor and rhetorical tricks.  In the past I'd think the next thing coming would be a sort of jumping the shark, like they'll have to go to irony because people will be too savvy for their shenanigans any more.  But the increasing savvy thing stopped happening.

It all seems inextricably linked to the resurgence of unquestioned guerilla capitalism.

If I were in charge of education, I'd put forward for all students the teaching of deconstruction of advertising and development of a critical ear for its tricks.
Collapse