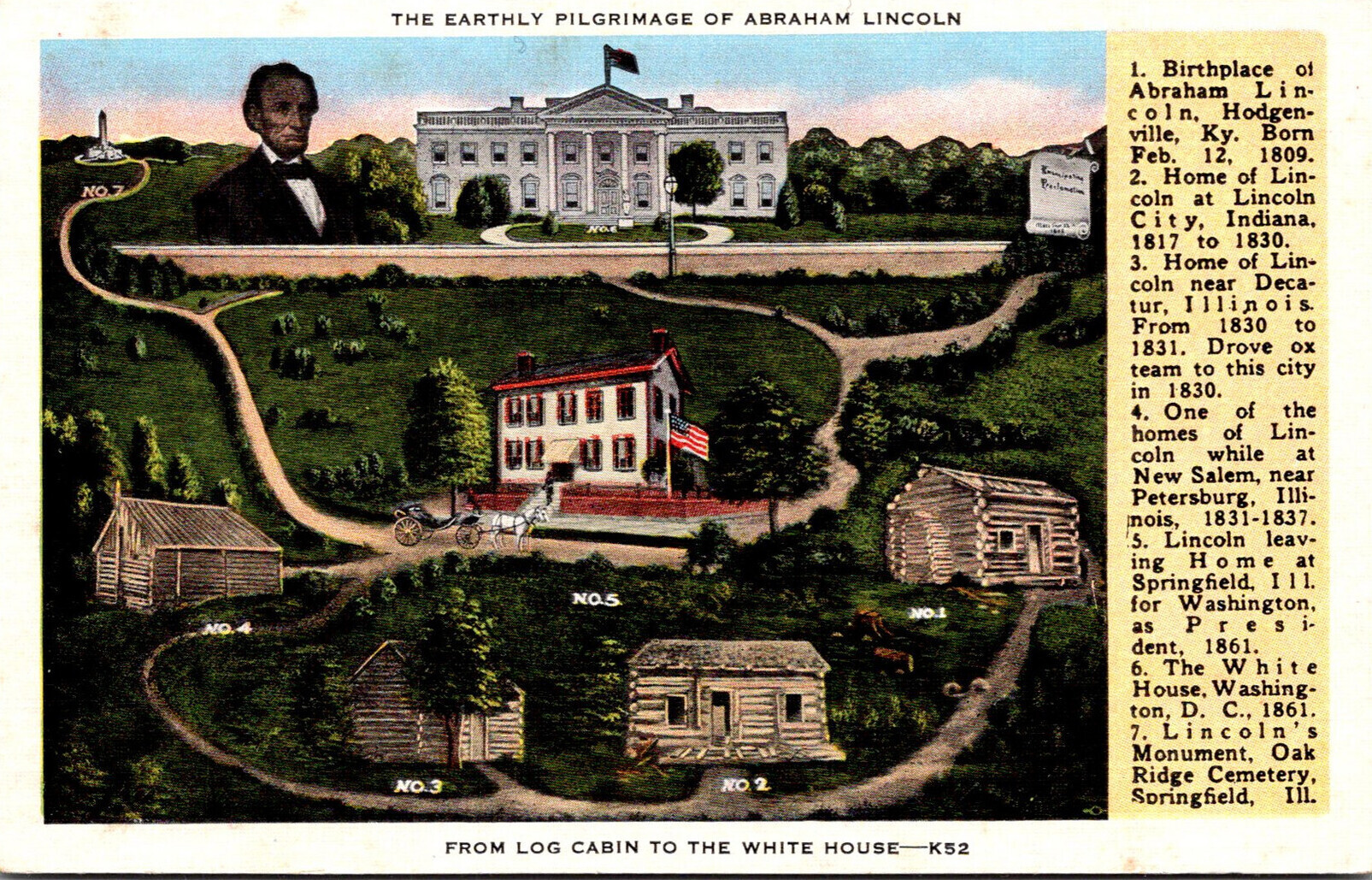 My internet was out all afternoon, for one thing.  Plus, I dunno.  I went for a long walk and was gonna write when I got back about a heaviness on my mind slash in my heart, then just didn't feel like it.

Thing was, well, back when I was working for Bernie last year, I didn't exactly make a lot of buds, doing remote work on the campaign, but I did come out of it with a few connections.  Like this one guy was looking for people who wanted to play backgammon, and I played with him a while, via an app he suggested.  My game got better, I'm pretty sure, but I was never anywhere near as good as he.  Dude loved him some backgammon.  And had tons of patience with a mediocre (and sometimes impulsive) player.  I never really "got" the doubling cube before that, but I think I have a sense now of how it functions, beyond just one-upping the "bet".

So he and I texted for a stretch there too.  Then we kinda faded away.  The games were more fun when we were both "live" and playing fairly close to in the moment, and we seem to be synching up less & less.  But I had a good feeling about him.  And then I found out he was the partner of this other person I'd connected with, and had in fact promoted from one status to another, after I "moved up" a smidge in the hierarchy of that part of the campaign.  She was in Baltimore, so she & I kinda bonded over that, in a small way, and I started following her on twitter.  She lives just a few blocks from where I did, in my first years in downtown Charm City, and she & the backgammon partner were both into letter design.  You know, typography.  I really dig that stuff.

So she posts on twitter a fair amount, and yesterday, bam, she up and posted that the day before, he'd killed himself, and she'd found him.  She was with friends and turned off comments to the post, not wanting to be fawned over in the app, as he hated twitter, lmao.  Yeah, there was an lmao in her heartbreaking post.  But of course she's torn up, and said something about him being "home", and wishing she could go home.  I mean, I can't even imagine, but I sure keep trying, somehow.  Don't know why.  You know how things like that sometimes get to you in some real grabbing-ahold way?

It also reminded me of when an old friend mine got all obsessed with the video of that woman in Iran dying.  Maybe you remember.  And that reminded me of her having written me a snail mail letter, except she wouldn't have liked me calling it that, finding something perjorative about the term.  Anyway somehow I never did answer that letter, and I wished that I had, before it felt too late somehow, but then it probably wasn't really too late, and once it was, I guess, I dunno, maybe it's just as well?  So confusing, that whole situation.  Great practice for letting go of something that's clearly about the other person, and deliberately leaving me in the dark.

But of course it's not exactly happy stuff, and backgammon guy--- I just don't get it.  All I saw of him from things his partner would occasionally say was only a little glimpse at someone, and SHE is the one really left wondering.  It seems inappropriate for me even to wonder.  But I do.

Meanwhile the word's come down about a surgery date for an actual person I know and am close to, at it all seems scary if promising in the medical-miracle improvements that have been come up with in the past several decades, a.k.a. during the course of my lifetime.  I think of that a lot---how medical things have progressed in just the past so-long.  Probably because of this time my mother pointed out that, although my brother was seeming to assume he'd die of heart disease at the same age my father did, there'd already been major improvements in treatments at that point.  And that was probably closer to the time my father died than we are now to when my mother made that observation.

Time continues to be weird.

Somehow the news of the suicide made me not sweat getting back into work things too much last night, after the internet came back, but just taking the excused time.

It's all chilly out there today.  Supposedly there was snow.  We're having a not-so-warm stretch for a good chunk, it seems.  And the virus is still goin' nuts around here, and people are still acting like it's not.
Collapse