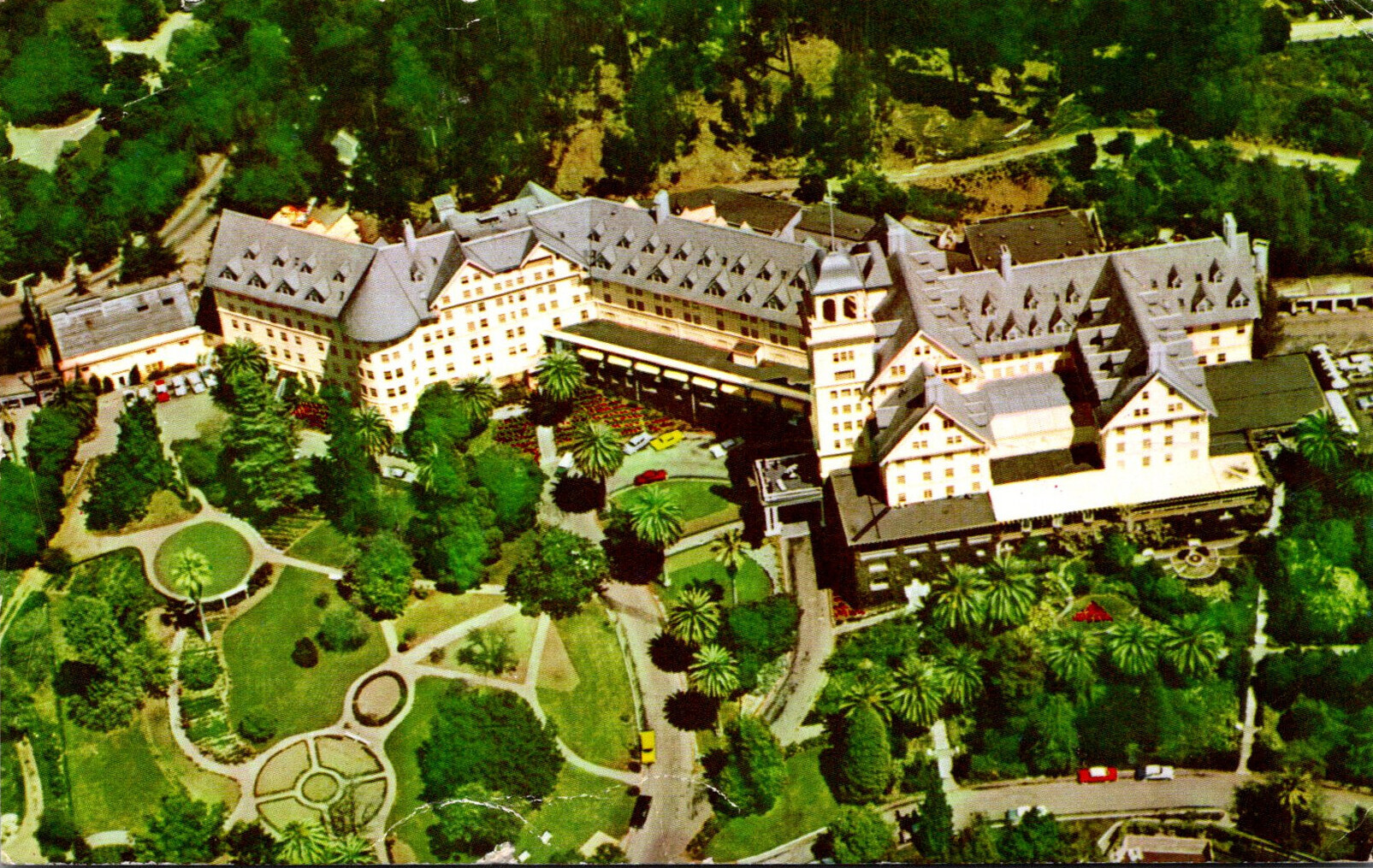 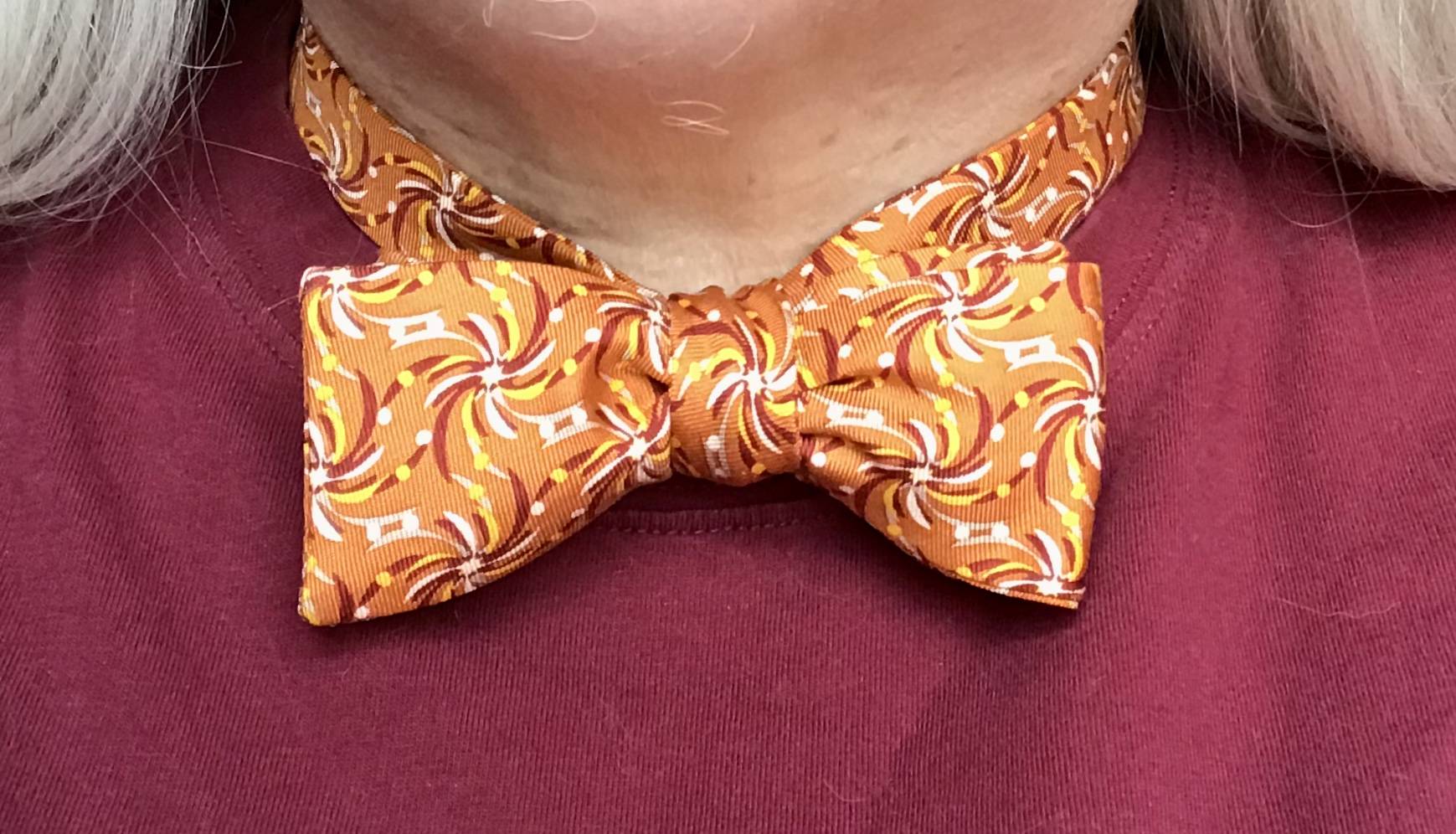 It's warm outside. About to go out into it. Don't feel so yucky today, though my appetite is messed up; I have to persuade myself when my stomach is actually growling that I'm truly hungry.

The picture I sent the guys ( Collapse ) looked "professional" to one of 'em, mostly I reckon cuz I was against a dark blue wall.

The virus is really goin' nuts here in Michigan.  Now the death curve is starting to head up too, which I think a lot of folks were hoping wouldn't happen, with a good number of older people vaccinated, despite the huge upswings in the numbers of infected AND hospitalized folks.  Meanwhile I swear people seem more cavalier around here than they have the whole time.

That said, I expect to be going back to the office sometime in the coming months.  I have mixed feelings about that.  Mixed feelings about returning to life in general.  It's gonna be a lot.  I wish myself some happy excitement and ability to feel pleasure(s).  Plus, you know, pleasures to feel.

By next Bow Tie Tuesday, I should have the second shot in me.

Boy was it a long time ago I took out ( Collapse )

That's a Prisma-ed version (that I've posted here before, a long time ago) of a shot taken in the library when I picked the book up, and decided I wanted a picture of me reading it, cuz ha ha ha.  The photographer and I had a thing going, though we never ended up consulting the book in that regard.  Anyway somebody who knew us both and wasn't in on the thing came into the library where we sat, the book on a little table between us, and somehow had several minutes of conversation with us without seeming to pick up on it even then.

Anyway, now somebody's finally requested the book, so my record-setting number of weeks with it out (in the hundreds!) is about to conclude.  And I still haven't studied it!  Guess that's why they have Bible classes.  To, like, get you to focus on studying yer lesbian sex book.
Collapse