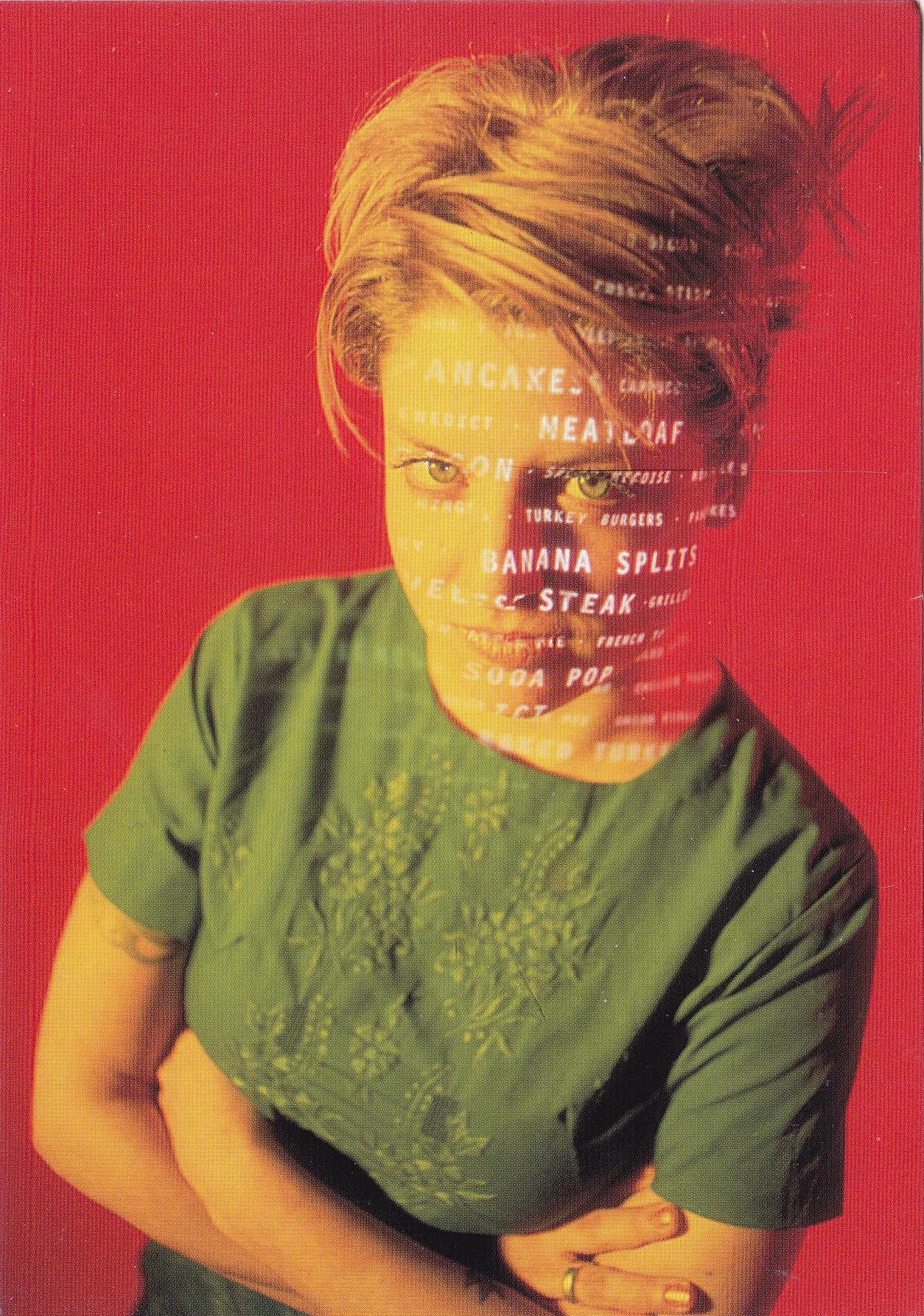 It felt a little sad, the few there.  And then when Library Guy gave the code for the session (for use in the library's summer game--- hard to explain briefly) two of 'em left.  One of them had submitted "Just give us the code so we can watch the BB game" as a slogan.  Like, some thoughts you oughta keep to yourself, anonymous library code wanter!  One other person did show up later.  But it felt like the late-capitalism of the pandemic library Zoom time.

On Monday I'll be qualified to get vaccinated.  Likely it'll still be quite a while, but I'll be allowed to try to get an appointment.  My doctors' office is only a very small percentage into the people in the earlier qualified groups.  There's some bitterness toward the U for vaccinating so many of its folks, even those who have minimal (if any) contact with the health care givers at the U hospital.  Our county is way behind on regular folks, compared to the surrounding counties.

I wonder how bold I'll feel once I've been innoculated.  Surely somewhat moreso than I do now.  Perhaps a lot moreseo.  Likely not wildly moreso, for a while.  I suspect the shell shock is going to be long-lived.

Just registered at a nearby Meijer's's to get on a list for a shot or shots.  Meijer is a Michigan super-grocery store biz kinda like Walmart but unionized.  I guess they once had a bad rep with the queers, but they've done better by us in recent years.  The founder, super-rich, did a buncha philanthropy, including funding a famous sculpture garden in Grand Rapids.  His grandson recently got in some hot water with some Trump types cuz he's a Republican---the one who took the seat of Justin Amash, an early Repub critic of Trump.  Initially this Meijer (Peter) campaigned on how the first impeachment was so evil, but then he ended up voting for the second impeachment conviction, in his first week in Congress.  And he's taken some major shit for it.

During the pandemic, I've been avoiding Meijer's's, what with the lotsa people in there, and, I dunno, they never did do a great job keeping the one nearest me clean.  So I've just taken it out of the set of stores at which I procure groceries (and sometimes cheap T-shirts or, like, plastic boxes with lids to make me feel like I'm gonna get-more-organized-around-here).  If they've got a vaccine for me, though, I'm a-comin'.

Interestingly, "regular" people 50 and up will be qualified a couple of weeks later this month, while the complicating-conditions folks under 50 won't.  That was a bit surprising.  So the healthy 50 year-old will get a shot before the 49 year-old with conditions that make the illness more likely to be fatal.  Of course the 50-to-64ness is in itself something of a risk factor.

Fat activists have been talking to each other online about firing up fatties (we can call us that) to let fatness be pathologized in this time if it means getting the shot.  Part of the thinking is that we know how we are disadvantaged in health care in multiple ways, and so part of the risk of being fat with coronavirus is in simply the needing health care part.  I'd qualify anyway for high blood pressure, but I reckon I'd try to let myself use the fatness alone.  It's an interesting conversation, though.

Enough.  Geez, it's 9:06.  Didn't get nearly as much done today as I'd hoped.  But I'm calling it on the computer time.  Some late supper and feet up to watch TV.
Collapse