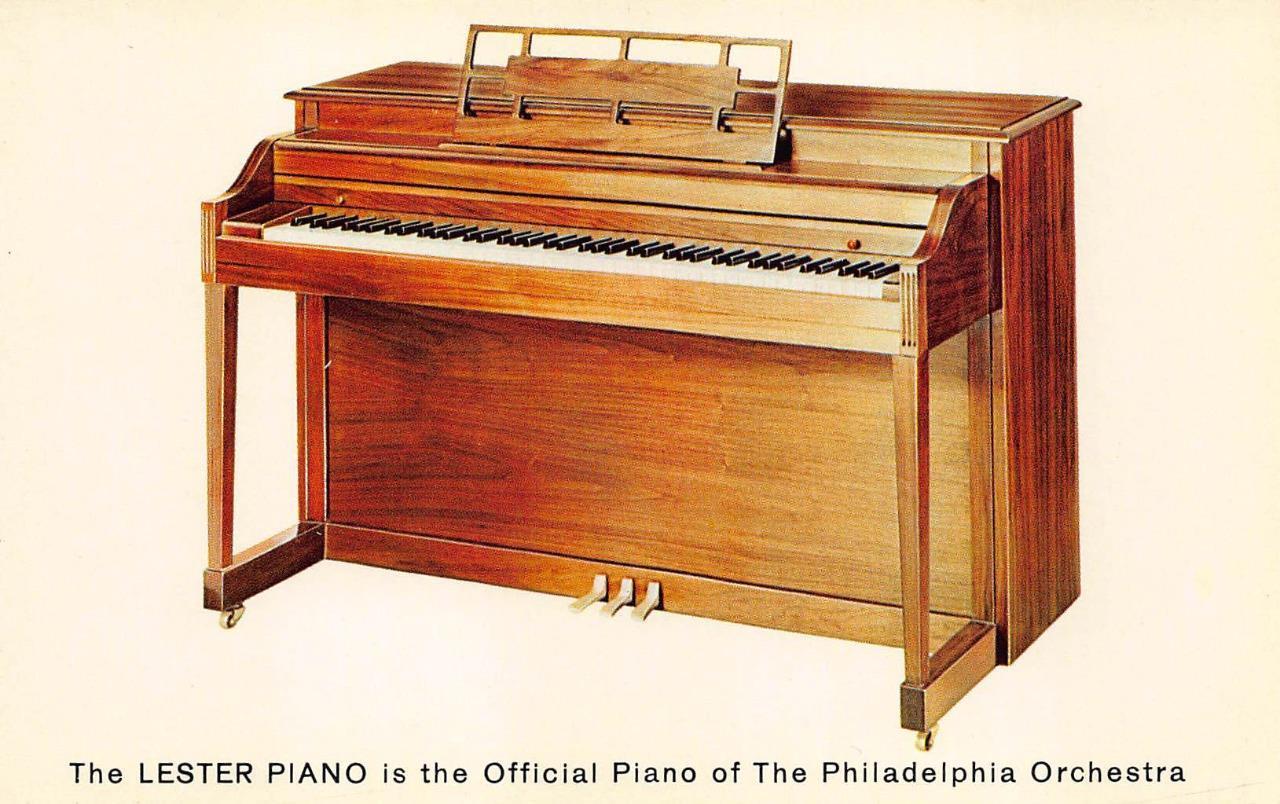 So I'm having rather a hard time.  Yeah, it's BTT, but ( Collapse ) was all I pulled off to send the fellas.  No one else tied one on until 9 minutes to 5, from the email stamp.  By then I'd gone ahead and knotted it 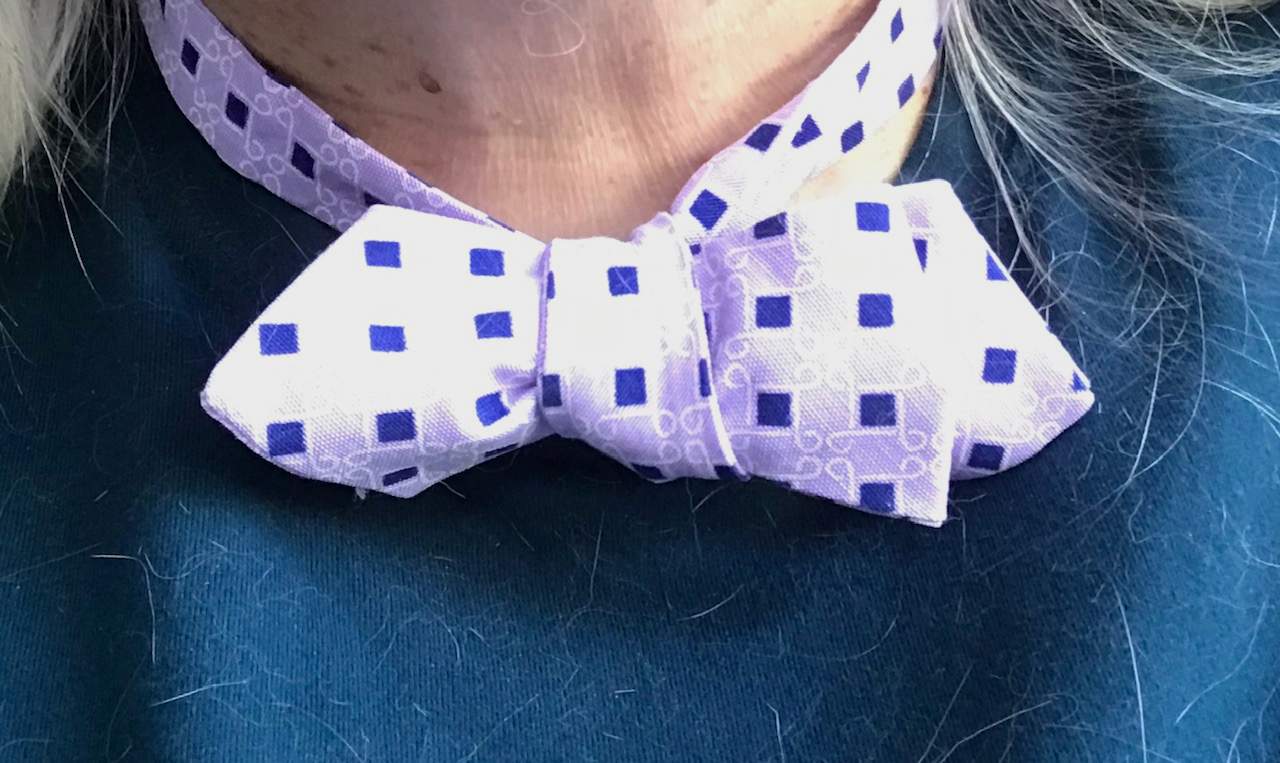 and had a fair amount of cat hair in place as well, it seems.  One guy had put on a collared shirt and buttoned it all the way up, which was close.  And one guy has a broken arm, so he's getting a pass.  Plus he's our founder, so he eternally gets a pass anyway, in my book.

Haven't yet pulled out On Beyond Zebra to page through & try to find the racist imagery.  I do like the poem that forms that book.  It's subversive and wild, and involves the alphabet, and the secret knowledge of Experience (cf. Wm Blake).  Maybe the objectionable drawings I've missed explain why it's not been on shelves in bookstores so much.

Put boots on and got outside.  Traipsed just a little in the park with the dirt path in the woods; it was kinda perfect for the knees, as it'd turned to mud but then froze enough not to be too smooshy.  So just soft ground.  But I didn't get far, and was spent.

Earlier I'd gone to Zingermann's to pick up lunch-dinner.  It was good enough, but, I dunno.  I wasn't really feelin' it.

Took an early evening shower.  That felt good.  But now I feel weirdly thirsty and heart-racy.  I didn't get much sleep--- that could be in there.

Texted Tracy about how I'm not like DJ in this one thing, right?  She said right.  I hope she's right.

Maybe I should go to bed early.  After drinking a bunch.  But not too much.  I dunno.  I dunno much.

There's a little thing about the joy of On Beyond Zebra that's about knowing there's so much you don't know, and how much better that is than thinking you know things.  It's not truer; it's like a pointer toward there being discovery to be discovered.  I'd sure like to wake up with that spirit.  The old exploratory fun.
Collapse