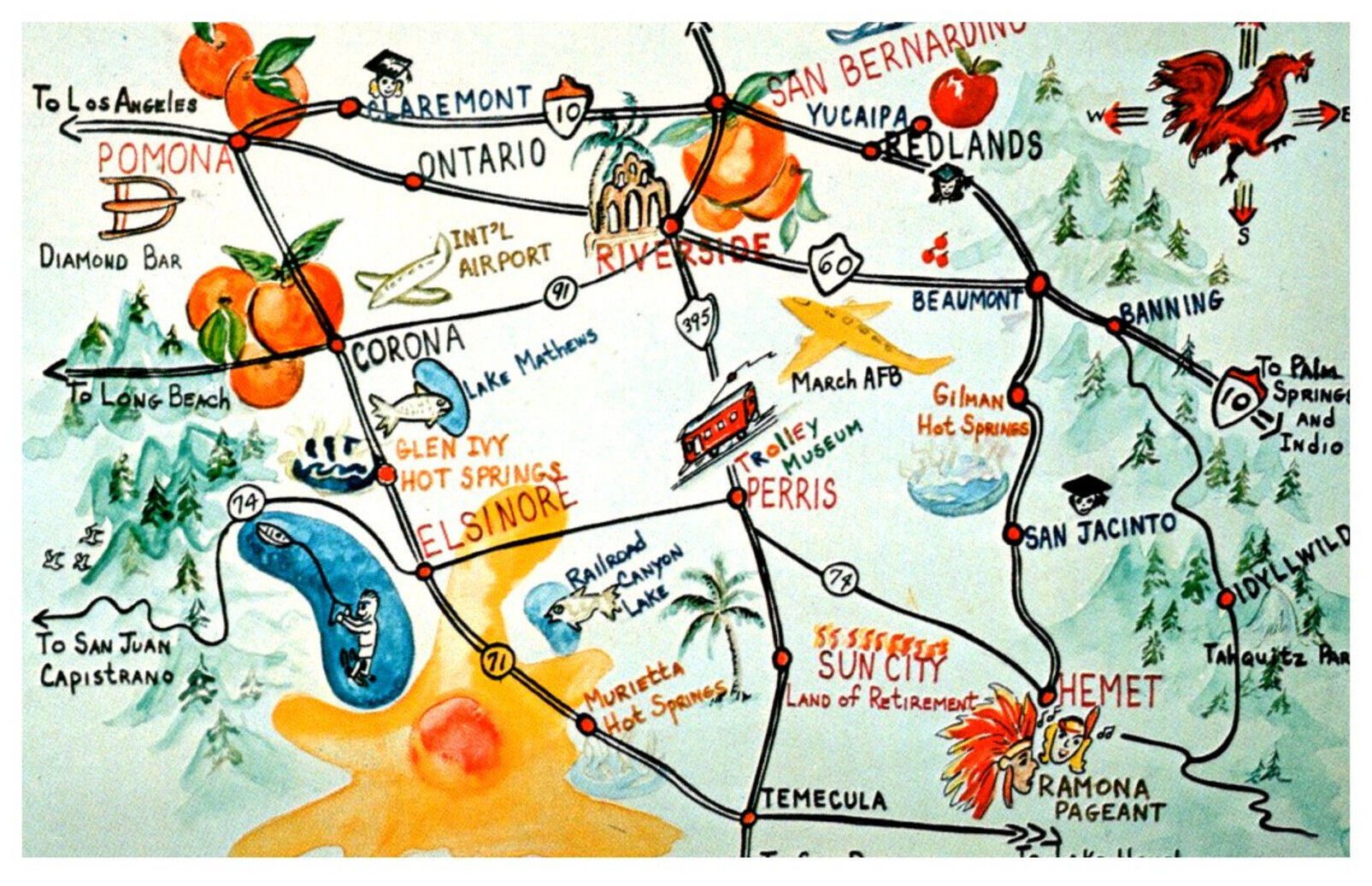 This thick tie is unwieldy.  Last night I dismantled its adjustable sector and sewed it to one size.  It ties better now. 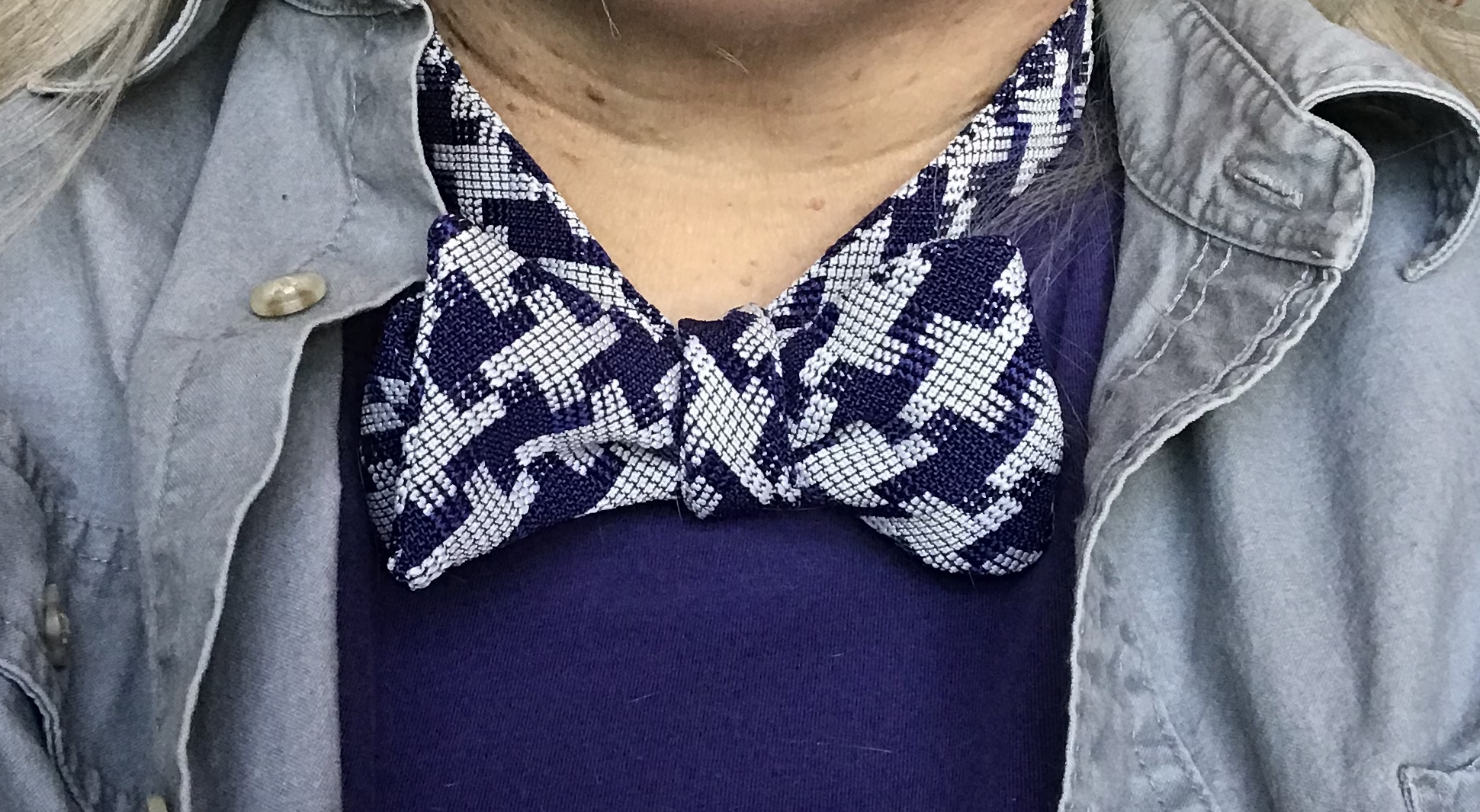 A very slow 1971 film of Death in Venice is on the TV.  Dirk Bogarde is hot for the teenage boy.  The teenage boy seems to be playing it up for all its worth, from a distance.  Meanwhile some guy who knows Dirk and argues with him in flashbacks about philosophy and how he needs to let go of his morals is wearing a pretty floppy bow tie, like he knows what day I'm watching this.

Poor Dirk's about to flee the beauty and temptation of fucking the kid.  But he won't.  Cuz we aren't even to the part where cholera comes along and messes things up more.

Fortunately I kind of like looking at the reflection in his round spectacles.  But there's something skeevy about his thing for the kid.  And creepy about how the kid is flirting with him.  NAMBLA would argue, of course, and the meandering Mahler has an air of respectability, and maybe I'm just not letting go of my morals enough.  Maybe he's more post-pubescent than a week or two?  Who am I to say.

I do feel I can say it's getting old watching Dirk watch Tadzio in various stages of undress on the beach.

Will it be like the aesthetic appreciation the protagonist claims in the Kinks' "Art Lover"?  Is he just gonna keep admiring him, and that'll be okay, cuz it's Beauty, and somebody's gonna die?  I dunno.  I ain't never read the Thomas Mann.


Been pretty busy with work.  Decided the other day to settle on/for a goal for the rest of February of putting my shoes on every day and going out of the house in them.  Today it was a whole lot less cold.  Still, I didn't get any walk in, to speak of.  But I did go get an 8-grain 3-seed from the Bakehouse.  It's so good.  It's so good it's worth all the sesame seeds it sheds as you slice it.


Told Tracy the other day how I bought myself a *second* pair of fuzzy-lined Crocs.  Those are for clean bare feet, strictly indoors.  Now I can make the others outdoor ones.  Their fuzz is pretty worn down, and impossible to make soft and bit-free, at this point.  Now I have 3 pair of Crocs.  This is a pandemic thing.


LearnedLeague has just started up again.  On the first day there were two I wasn't gonna guess (tho I shoulda guessed the first, cuz SNL did a sketch about it I'd just seen) so I went with attempted good wrong answers.  Tracy (there she is again!) and I have thought in the past that Thorsten's take on a funny answer tends to reflect what seems like a sense of humor somewhat disparate from each of ours, but why not try.  Here are my first two attempts:

Q. The lyrics to the chart-topping debut single by Olivia Rodrigo from January 2021 begin with her recent acquisition of what?
A. a home studio to record a debut single in

Q. Bush balladeer Andrew Barton Paterson, Australia's most popular poet at the turn of the 20th century and author of "Waltzing Matilda", is best-known by what instrumental nickname?
A. Didgeree-dude
Collapse