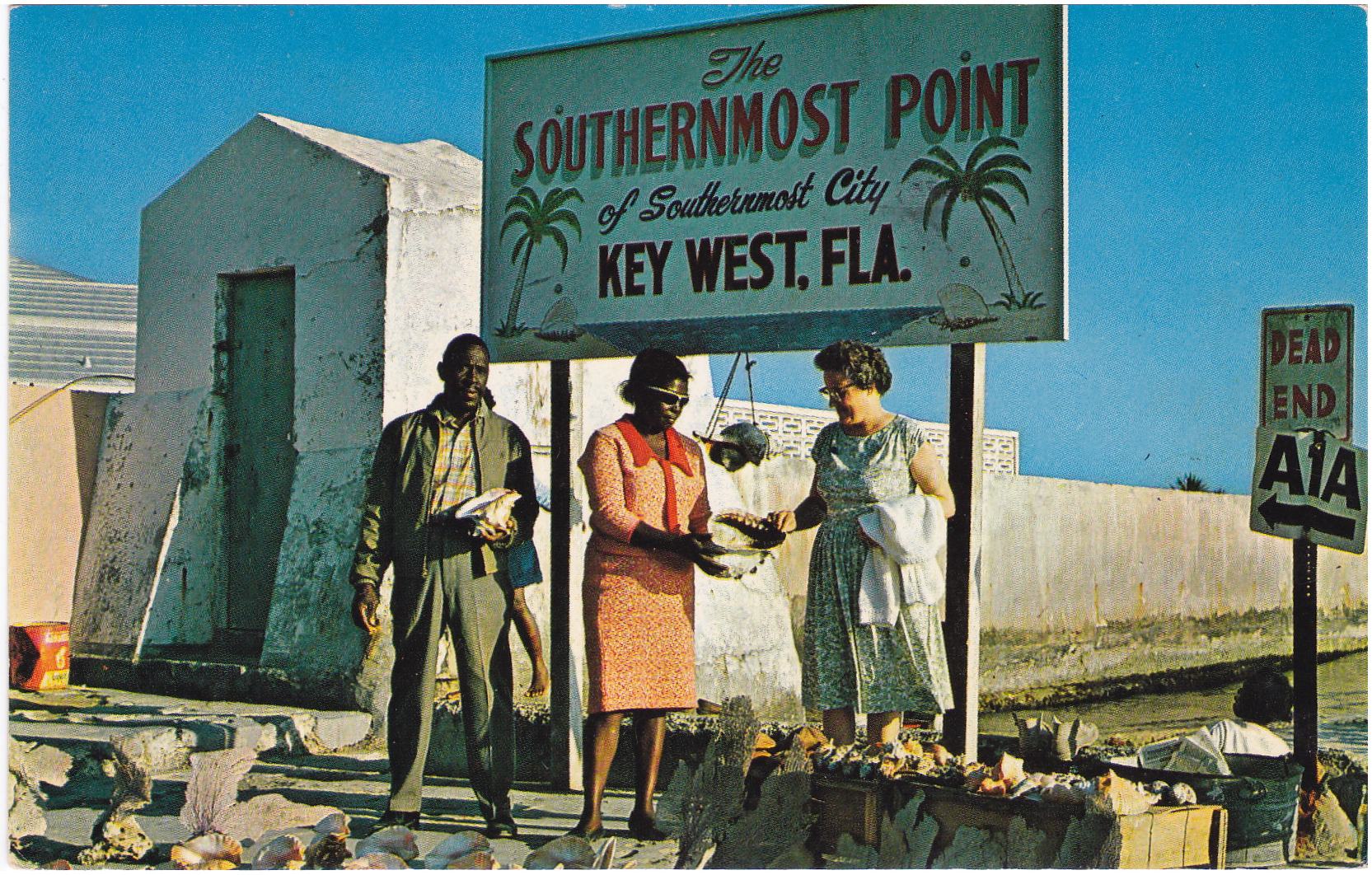 Well, it's 11:01pm as I start writing, and I don't feel up to taking my personal temperature and calling up what I might want to write about, though I like that I try to write something at least once a week this way.  It was Monday on a Tuesday, as one of "my staff members" mentioned in her check-in today, citing how Bert calls it that.  I butt-dialed Bert yesterday, after he butt-dialed me a cluster of times not too long ago: unintended yet pleasing reciprocity. 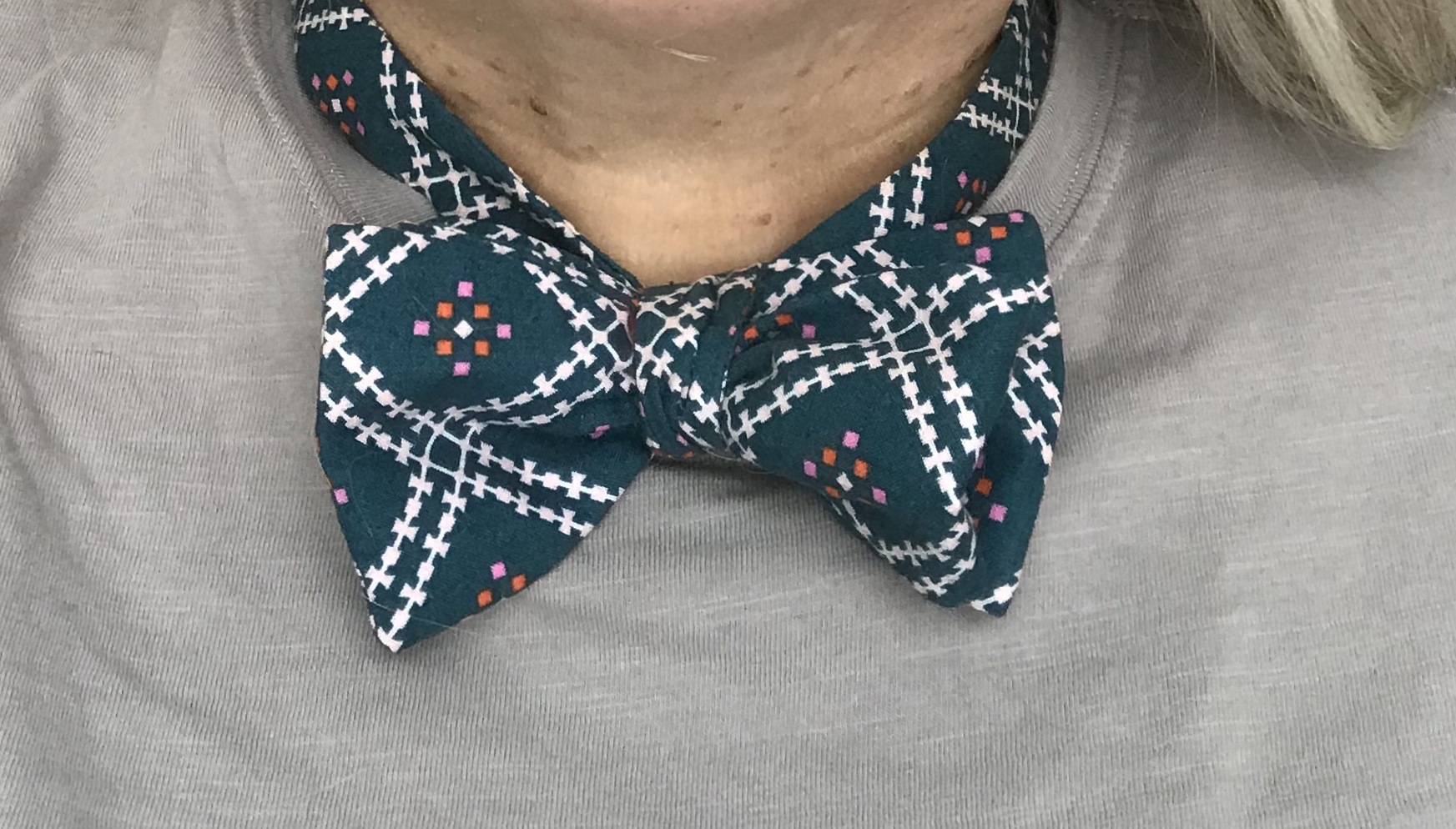 Took today's tie off in the early afternoon before going out to shovel enough that, had the expected delivery occurred today as scheduled, a driver wouldn't have had to lug two cases of cat food through 8-ish inches of the wet white stuff to deposit it on my stoop.

The tie seemed to go with my (underneath long) sleeves and an old poster on my wall, so I tried to get those in ( Collapse )

Called some references for potential employees this afternoon. That was interesting. It was nice talking to these thoughtful folks with words to say about another person and words, and just the other person apart from words, but in words. After this hire we won't be allowed to call references any more. It's like I got in under the wire.

Having the day off yesterday was nice.  Today was the first day we would've had a paid no-work snow day in the old world.  I feel behind with various tasks, but I'm not exactly drowning.  Just a little too aware of how vital it is that I keep paddling.
Collapse