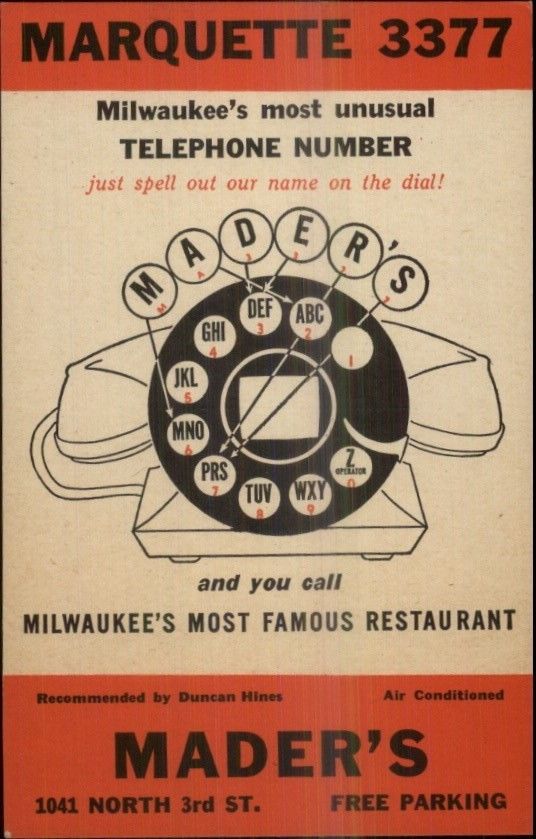 Gee, this post didn't post yesterday.  Guess the Fates are suggesting I spare you (and me upon rereading) the saga of my bad work day. 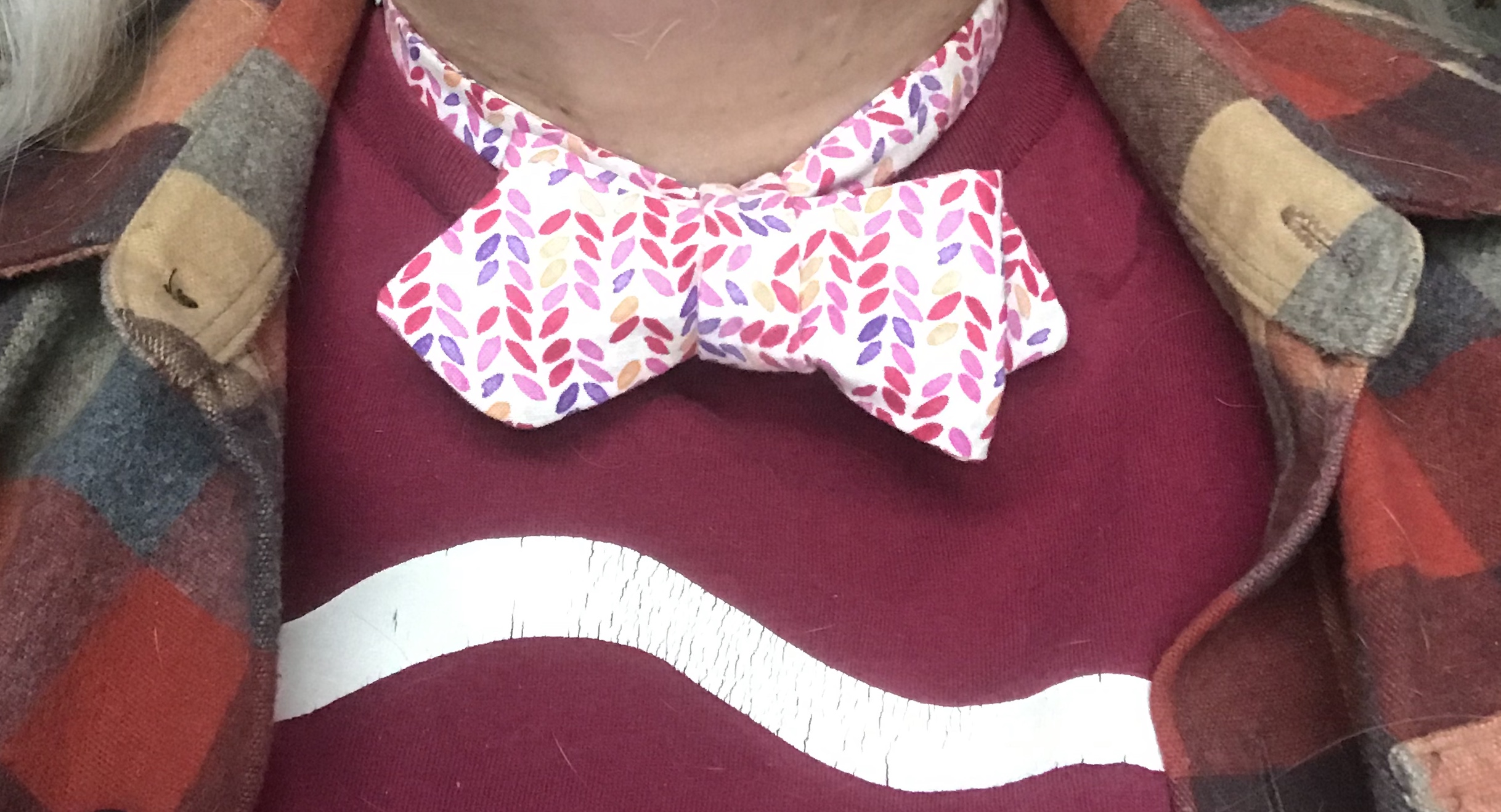 
Times have such a bizarre flavor, after Trump's gang's assault on the Capitol, and here with uncertainty about how bad the next such gatherings will be, and whether Trump will do some crazy destructive thing, on top of, like, this rash of carrying out executions that he's pushing through.  Tonight suddenly Mitch McConnell is signaling openness to impeachment.  Like, conviction.  This following indications from big business / capital that they're jumping ship.

By the next Bow Tie Tuesday, more will have been revealed, no doubt.

That's kind of a nice curiosity-baiting saying, pulling one into wanting to live on:  more will be revealed.
Collapse