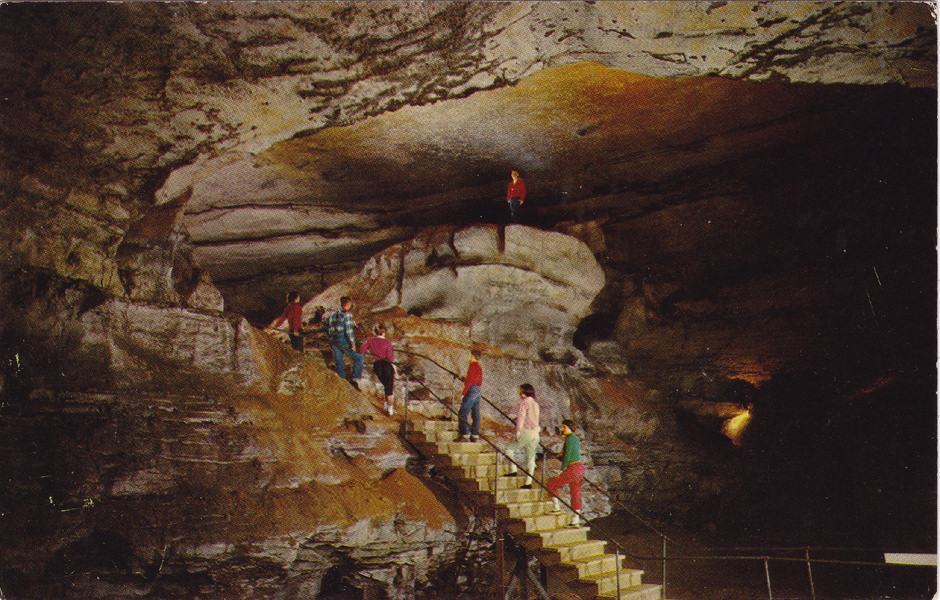 Hello.  It's Bow Tie Tuesday again.  Somehow I woke up early, and then went ahead and got up.

My new kitten--- just came up with the idea tonight of "Shamus" Amos Otis Chompsky--- I realized I like trochees for cat names, and "Amos" would work, but I think I prefer a consonant to start, for calling the critter's name, and I like the sense of a gumshoe in "Shamos", for a cat who's (like most cats) really nosy--- anyway when I started this sense he was running around and then he interrupted the post to sleep on me a while and now he's smelling a shoe, so I can type again. 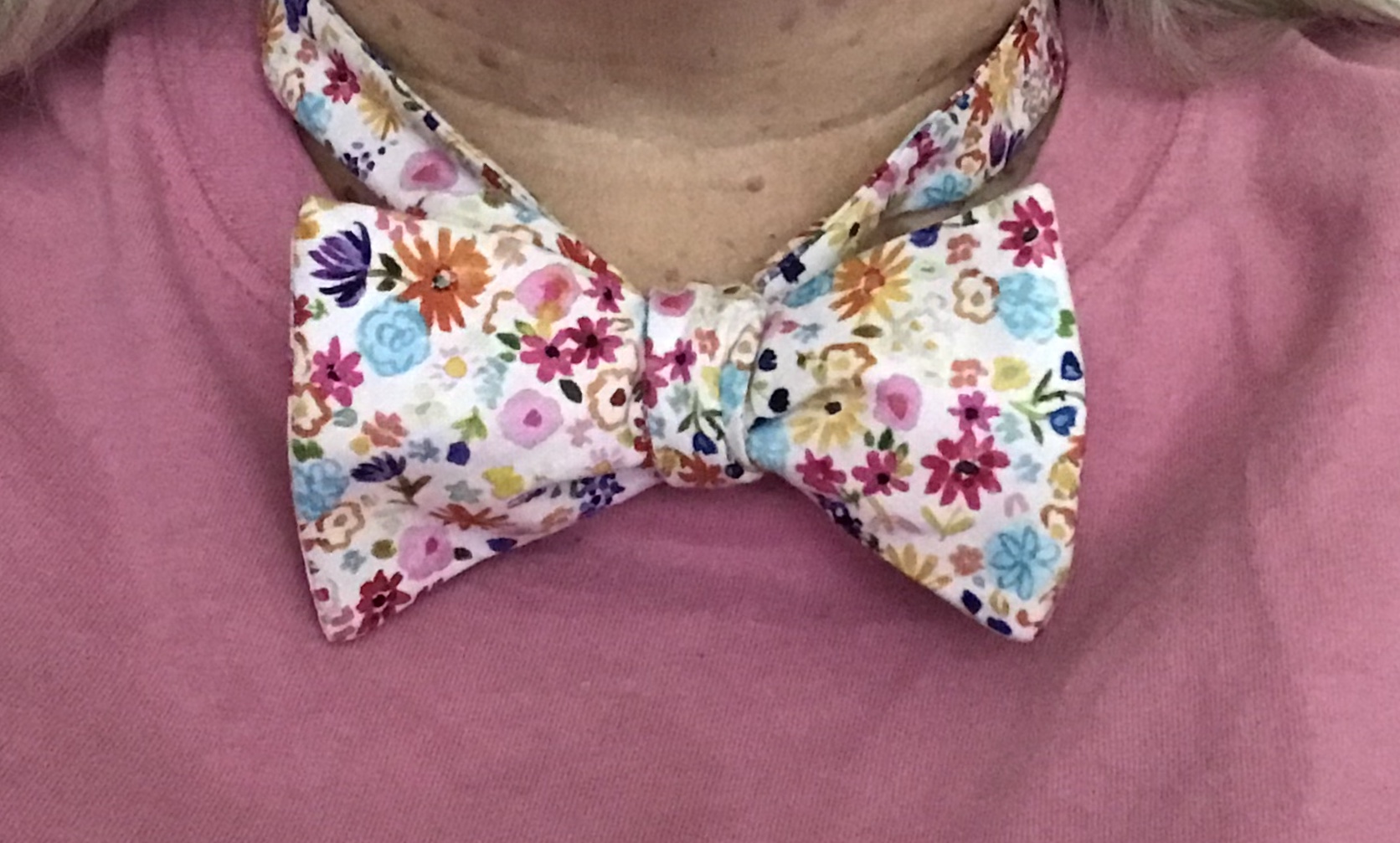 It was rather a big day for me, with news at work of a pending change it looks like will happen for/with me.  Also just big times, with my boss leaving, and me going back through stuff as part of the occasion of her departure week.  It was nice outside, too, and in the afternoon I got a good walk in at County Farm Park.  Then I treated myself to a poke bowl, although I had to run a (small) gauntlet of (pesky returned) undergrads, unmasked out front at tables, to pick it up.

The graduate students are on strike.  Really couldn't we do without bringing the kids back at all this year?  It's not like there's football.  I mean, clearly football is the reason for the season.

Little maybe-Shamus has the run of the house but for the bedroom (and the basement) (the cats never go down there, if I can help it).  He's broken a glass--- one of those French jelly-jam jar glasses that don't break easy--- and knocked all manner of thing onto the floor.  Occasionally I'll look up and see that his whiskers have been Swiffering somewhere.  Could this be like ( Collapse )?  Time will tell.

I feel like I had more I was going to type about today.  Wait, maybe it was that Supernanny is still on!  Did you know that?  I saw a mom with a tantrum kid last week at the store, and thought to go look for old episodes of Jo visiting families, and dang if she isn't still doing it!  She must've taken a break, as it sez Season 8, and that had to be longer ago than that, right?  I mean, that ex-friend of mine was not yet an ex-friend, and that's been a while.

Who knows, though.  Time is weird.

A coupla big hunks of ice look to be getting ready to break offa Antarctica.  One of them has enough water in it to raise the sea level TEN FEET.  You heard right.  T E N   F E E T.

So it's just really comforting to see Jo get some kids to calm down by getting their parents to step up.

Time for me to step up, in more ways than one, but not in the prep-up via HIV-prevention-drug way.

That'll do for now.
Collapse