Maybe you've heard me referring earlier to this idea, from Happiness is a Warm Puppy: 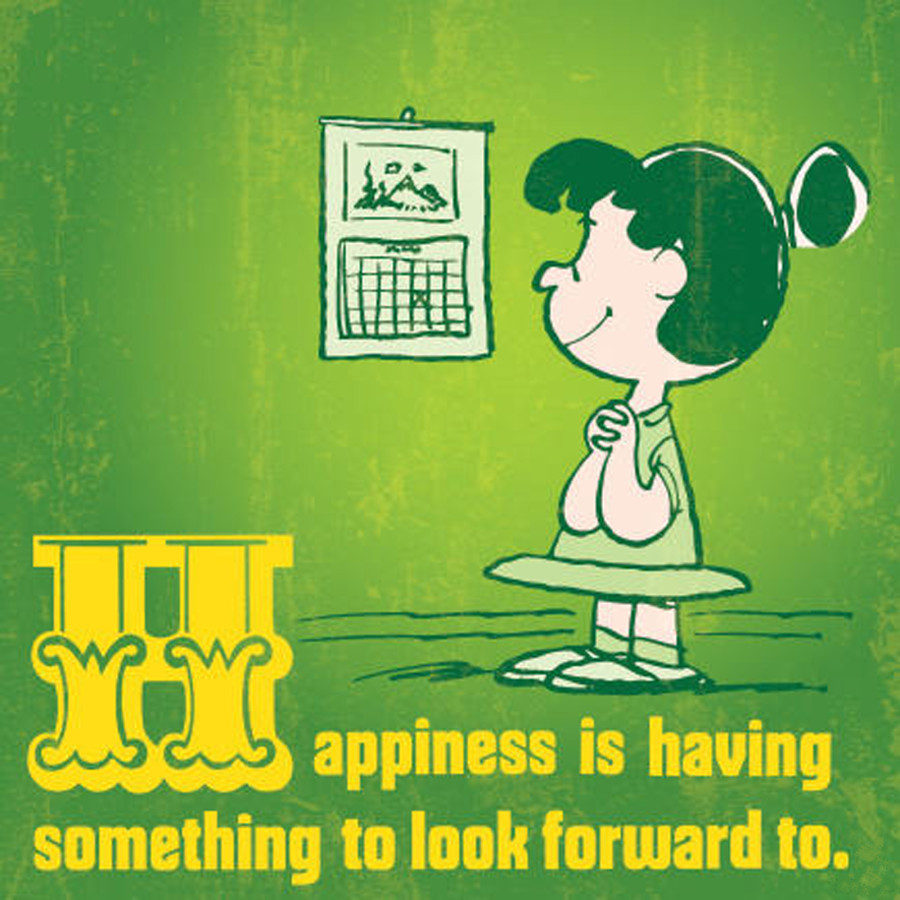 And maybe you've heard me talking about that day in the early Spring here when it's finally nice enough to go out in a T-shirt and people are so relieved and happy at the change of seasons that they smile at and talk to each other on the street, and I think it should be a holiday, announced by, say, the Mayor, whenever that day comes along.

So I know we won't have a day when suddenly everyone's vaccinated, and not everyone is being avoidant of others or even masked, but there may come a day when each of us personally is freshly vaccinated, and it's had a chance to kick in, and it's the first day out walking around among others and not particularly cowed by the prospect of infecting others or getting infected.  And that'll be like an extra-good T-shirt Day, right?  ("Short Sleeves Day"?)

It's a thought that's not a dread-ful pessimistic gloomy thought. 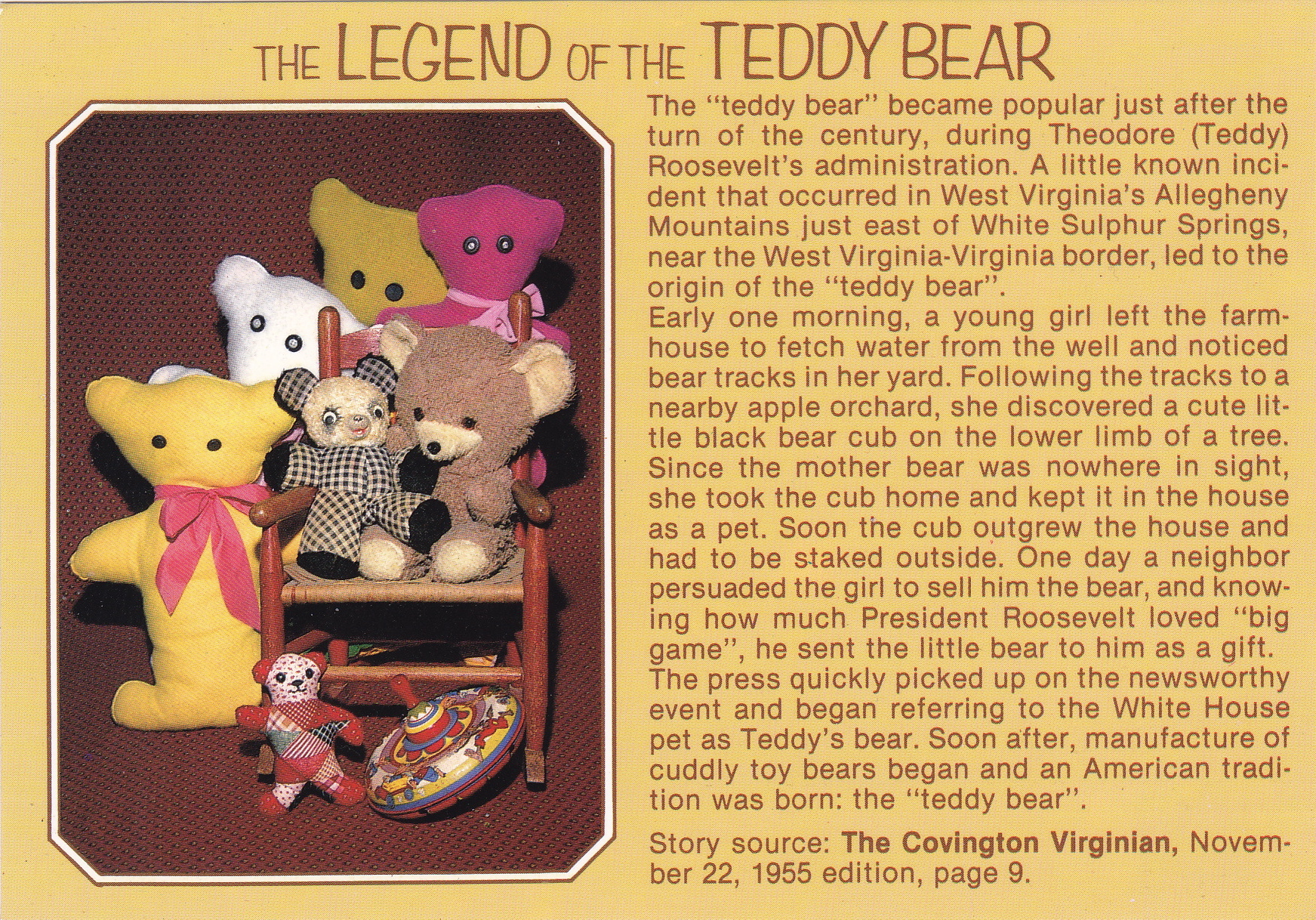 It's not just Bow Tie Tuesday, and New Year's (in my system), but it's Kitten Explores the Living Room Day.  Finally.  Other cat has already hurdled the barrier, and tho new guy wasn't watching, soon enough he was on the edge of the piano and peeking around the corner.

There's been lots of chasing.  I had an empty translucent bin set up as a stalking aid/toy, and at one point it collapsed upon Working Title Amos Otis, like so much rudimentary animal trap.  Poor little fella, for the 20 seconds he tried to figure that one out, before I rescued him.  They're probably both going to sleep well tonight.

It was all I could do to remind him how to get to the litter box when it was clearly, er, needed.

I don't think he can get in too much trouble out here, at least if I keep an eye on him, but he's currently standing on top of the bird seed, climbing the old long dog rope up to smell the scraps of bow tie material hanging on the wall.

Material from today's isn't there, however, as this one was store-bought, in the early days of bow tie procurement: 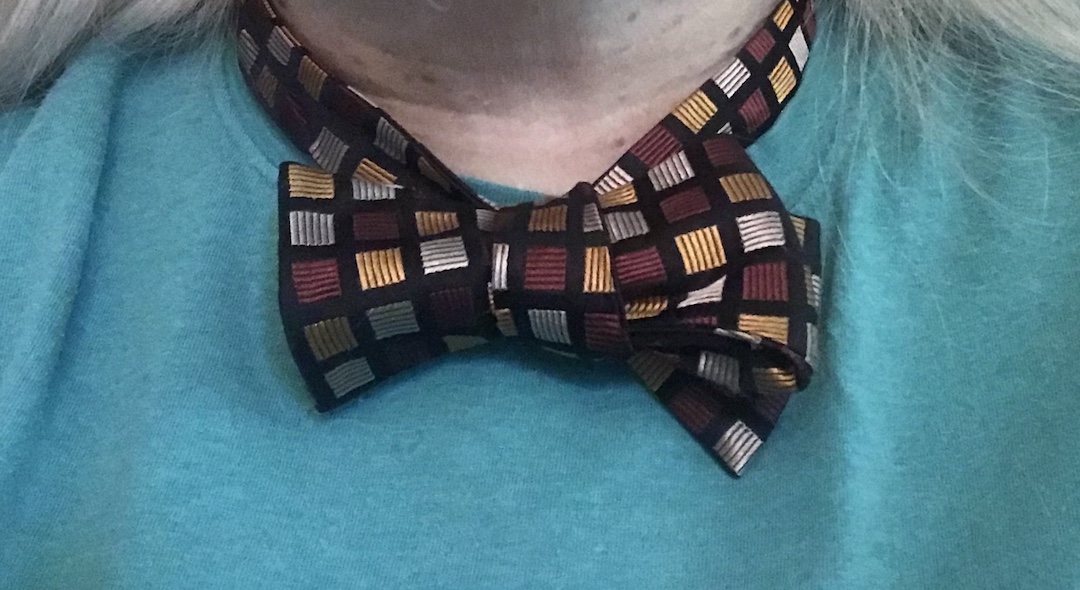 Had an especially roll-up-the-sleeves therapy talk today.  It's not clear how much my state of late is related to a welling up in the chronic insomnia, big changes coming at work, and/or a damned holiday weekend after months of pandemicry---not that I'm saying I'd prefer to have been working.  One can't always know what's going on, after all.  But I did get a funny new thing in her impression of what my alarm might be saying when it goes off.

Ach, he's tunneled behind the little bookcase by the piano with the dog crate leaning against it, since it's not in the nursery, since a nursery isn't a storage room.  TTYL.

"Where is he, Dizzy?"
Collapse