Vet declared him a little older than the shelter said, tho the shelter thought it had an actual birthdate, but that way she could go ahead and give him all the shots he needed until a year from now, so, fine, he's 2 or 3 weeks older.  I held off on giving them wet food this morning, so we just had a little feast, and it's bathing in the window time.

For a couple of days the other cat had a watery eye, probably from a scratch during their tussling.  I thought for a bit I might be taking them both in, so I got a new cat carrier, as my old extra one is missing screws and is just not so good.  It's from before you could take the tops off, for instance.  Turned out the eye healed on its own pretty quick, but it's good to have two anyway.  Like, we haven't had a tornado warning calling for the basement in several years now, but you never know.

All this is by way of showing you the new carrier I got this time, which is even easier than the tops-come-off kind, and most cats can even sit up in it.  (There's a larger version for 2 cats that could probably handle many smaller dog sizes too.)  I had it open on the futon in here with them for a few days, and they've been playing in it and the old one.  So it was no biggie at all to close up the door on him and get going today.  So check it out--- clever, yes? 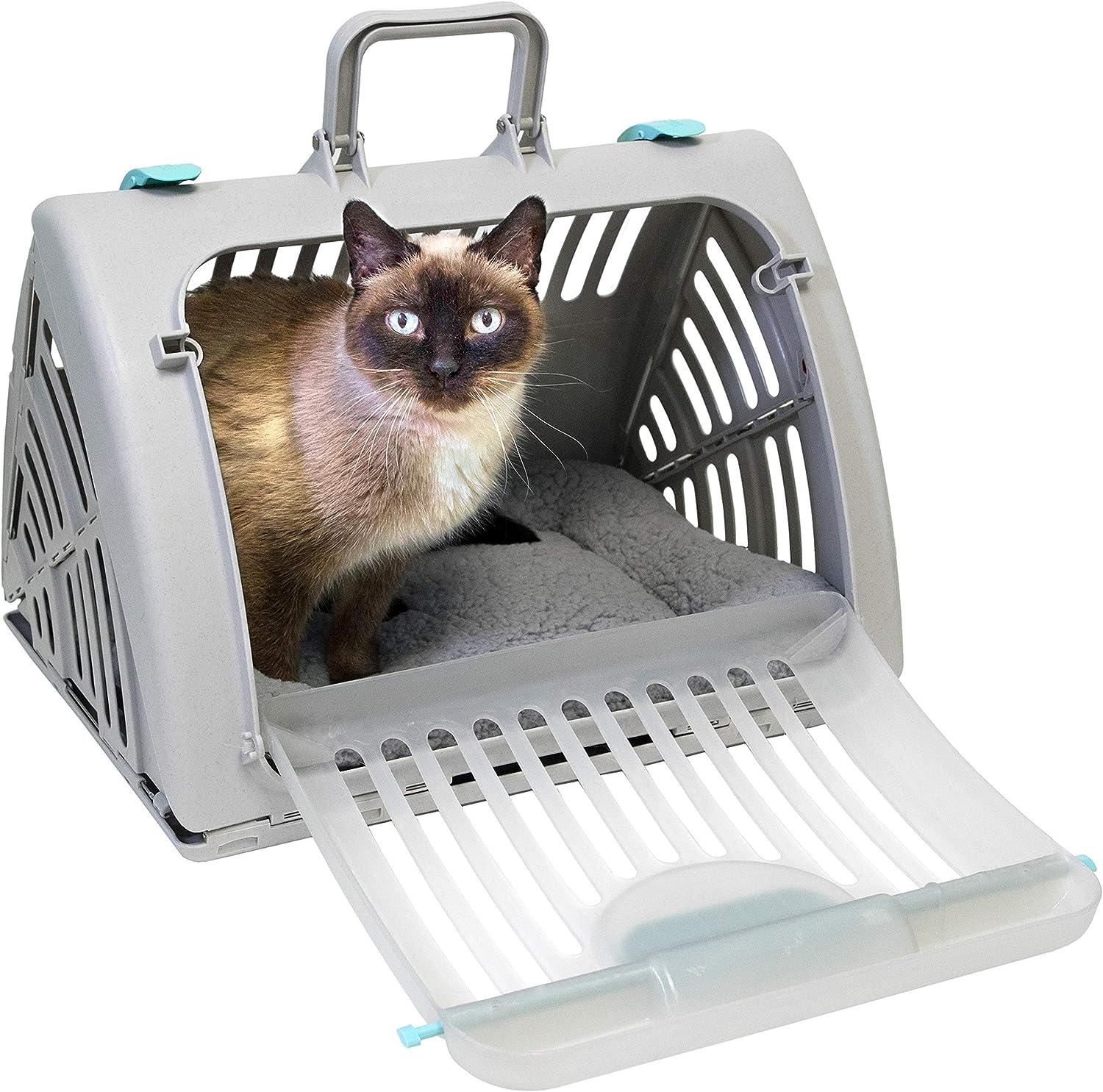 I hope little guy knew how swanky he was, in the schnazzy crate, when I handed him off in the parking lot to a masked tech.  Or, wait, it's better if he didn't.  Don't want to be inculcating in him a sense of shallow classist consumerist superiority! 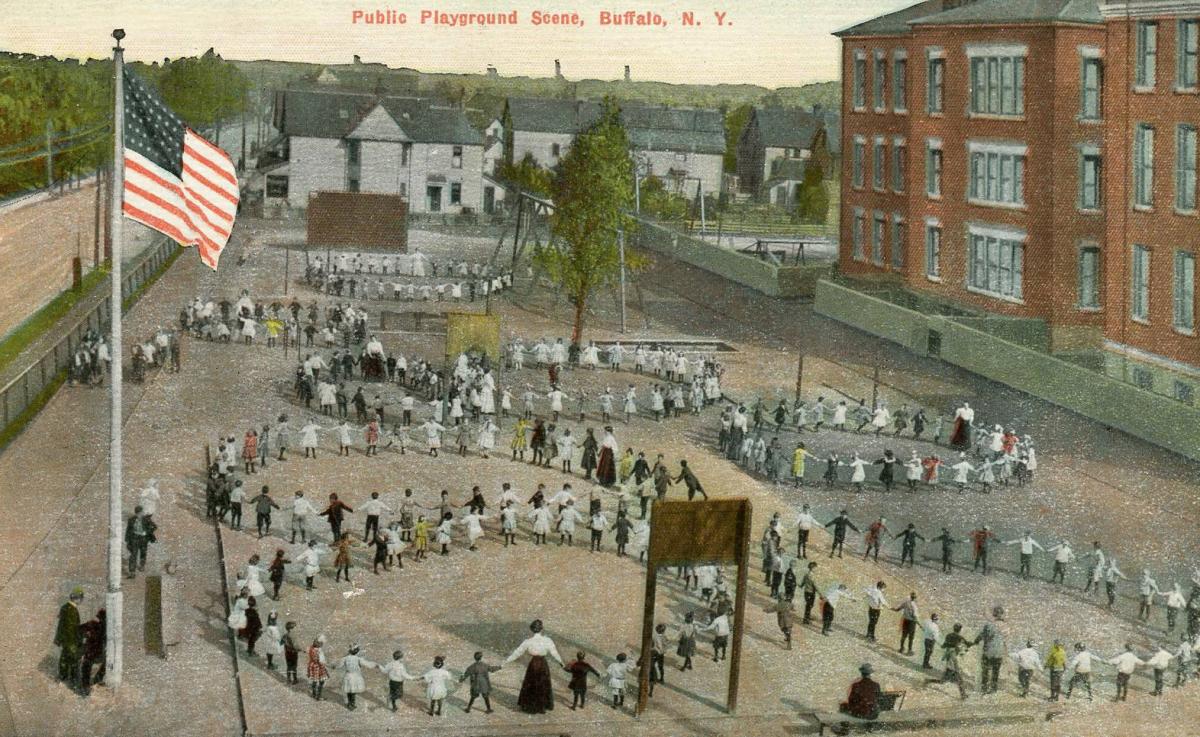 Briefly, after a busy day on little sleep, I considered picking up a salad from Panera, but then I decided no, I had stuff to make a salad, albeit a less ingredient-y one.  But my neighbors' tomato yumminess could be in there.  So that was the plan.

Found some broccoli in the fridge and thought, hey, that'll add some green.  But then I sliced my thumb while cutting up the broccoli.  Couldn't get a good look at the cut, with blood filling the view immediately after I soaked up what'd come out.  I rinsed it the best I could with H2O2, wrapped it good and went to the nearby urgent care.

I still don't know if it was worth it, not only for the cost (I'm nowhere near my deductible, what with paying for therapy on the black market this year) but for the chance-taking about going to a clinic in a viral pandemic.  Still, it turned out not to be too deep, and the piece of skin may graft itself back on, as it was still connected a bit.  Apparently the pressure I was applying was a good thing.  Now it's just pulsing, doubling as a non-numerical heart monitor.

I texted the friend who'd gone to that urgent care recently.  Told her "See? Vegetables are dangerous."  This is (very slightly) funny because she's eating "plant-based" these days.

Wonder if my cutting myself is related to getting only 4 hours of sleep.  Seems likely, doesn't it.
Collapse