Some "summer camp" kids at the cat café made toy bags for adopters, with kid-handwriting thank you notes, and dang if my kitten doesn't think a few pipecleaners twisted into a spider are one of the best things.  It may help that I bring it out only for special occasions.  Initially I did that cuz he just kept going nuts with it, and it seemed like he needed a break, but there's an element of excitement for "It's that toy I love!" that's good to preserve, while you can.  I've got the same dealio going with Springy Spring.

There was a baseball player in my childhood named Amos Otis.  I liked the name.  (Plus he had muttonchops.)  When I called my dog Lula I thought it was maybe okay I was partly naming her after Lula da Silva cuz I didn't use his whole name.  But calling this guy Amos Otis Chompsky--- would that be being disrespectful to 2 people?  Is it an honor to have a pet named after you, or is it, under certain circumstances, not?  We're talkin' about an animal, and one I think condescending things like "goofus-boofus" at.

If you say Amos Otis without a pause, it sounds like "Amusottus".  That sounds biblical.  Or "a musotus", which would be a thing with a Latin-y name.  But it isn't.  In Italy sometime between 1501 and 1700 (that's the best they can do??) a bronze medallion was struck to honor Ulysseo Musotus, who was a Musotus.

I read some place a long time ago, when I had my first cat, Chester K. Pester (Chet the Pet), that cats like names with "s"es in them.  Don't know whether there was a lick of science involved.  Or a bitey-bite, as the case may be. 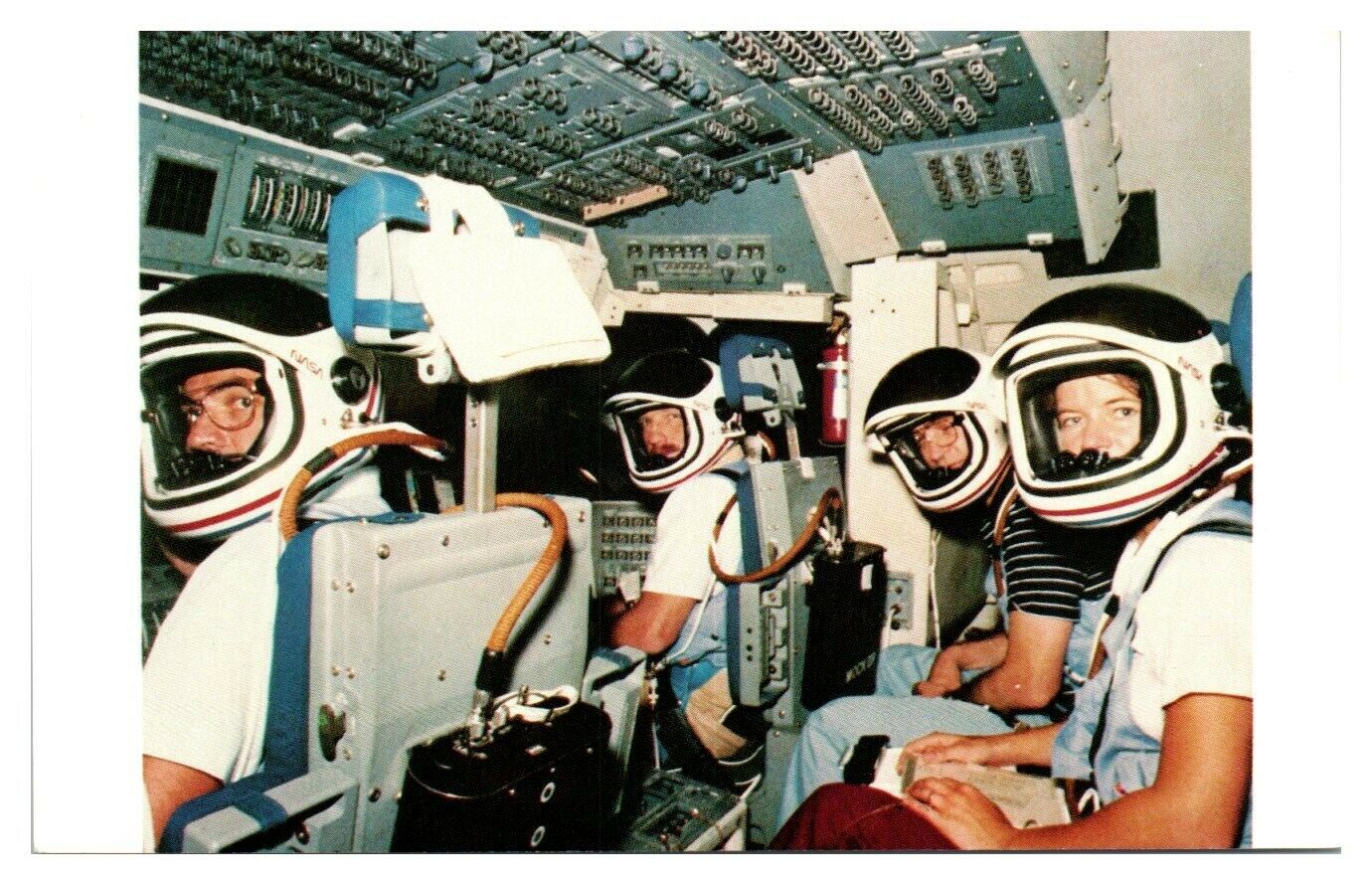 Some sadness began to get through to me today, and the prospect of grief ahead peeked around the corners of its hiding places.  I was all caught up in thinkiness for a bit, and by now I know that's the reactive mechanism of choice for me when something frightening/threatening/big-loss-y hits.

Also I posted a letter from my mother to my grandmother on the facebook page of my brother on his birthday the other day, and he's not responded, which feels hollow.  That may be in the mix somewhere.  But this solitary day of working at home, with intermittent kitten visits (and some nice texts convo about him) (which also feels threatened), has a loneliness to it down a new and deep, like, rivulet of chasm.  Picture the bottomless-looking gaps in the Badlands that you may suddenly realize you are very close to having stepped into, when the sun comes up and you see that, in the pre-dawn, you and Suzanne have wandered past signs that warn you to stay on the paths, and peril was right there, while you just stood around gazing at the beauty.


It still helps me to process things with another person, and I suppose that's something about being single I'll never really get used to.  I have some professional processing tomorrow, which is good.  Probably ought to write to myself about it tonight, but I don't want to.

Gotta get outside now, cuz dark's coming sooner.  Or as Yogi Berra said about this time of year, it's getting late early.
Collapse