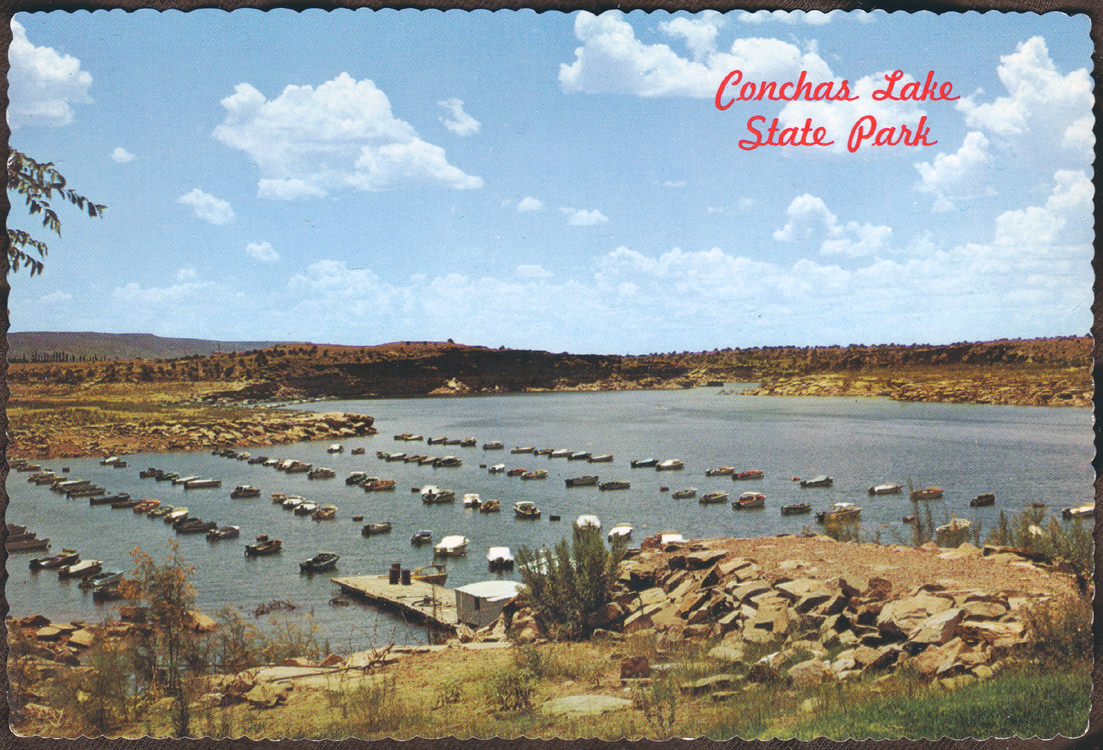 Missed the morning meeting, and still didn't get great rest, despite the sleep-in attempt.  It's nice enough today that I've just left the windows open, and I'm glad of that; the heat'll be enough the next few days that I'll need to shut 'em, and disappoint the cat.

Speaking of, I started looking about for adoption options, to get him and me another buddy.  I'm tired of waiting for the shelter to have foster litters that aren't bottle babies or on meds or still nursing & with their mom, as I don't feel up to those situations.  Thought I had a few prospects from a local rescue, but their first appointment to meet any animals is Sept. 26th.  HSHV says they're sending kittens to the cat café, so suggested I go out there.  I dunno. 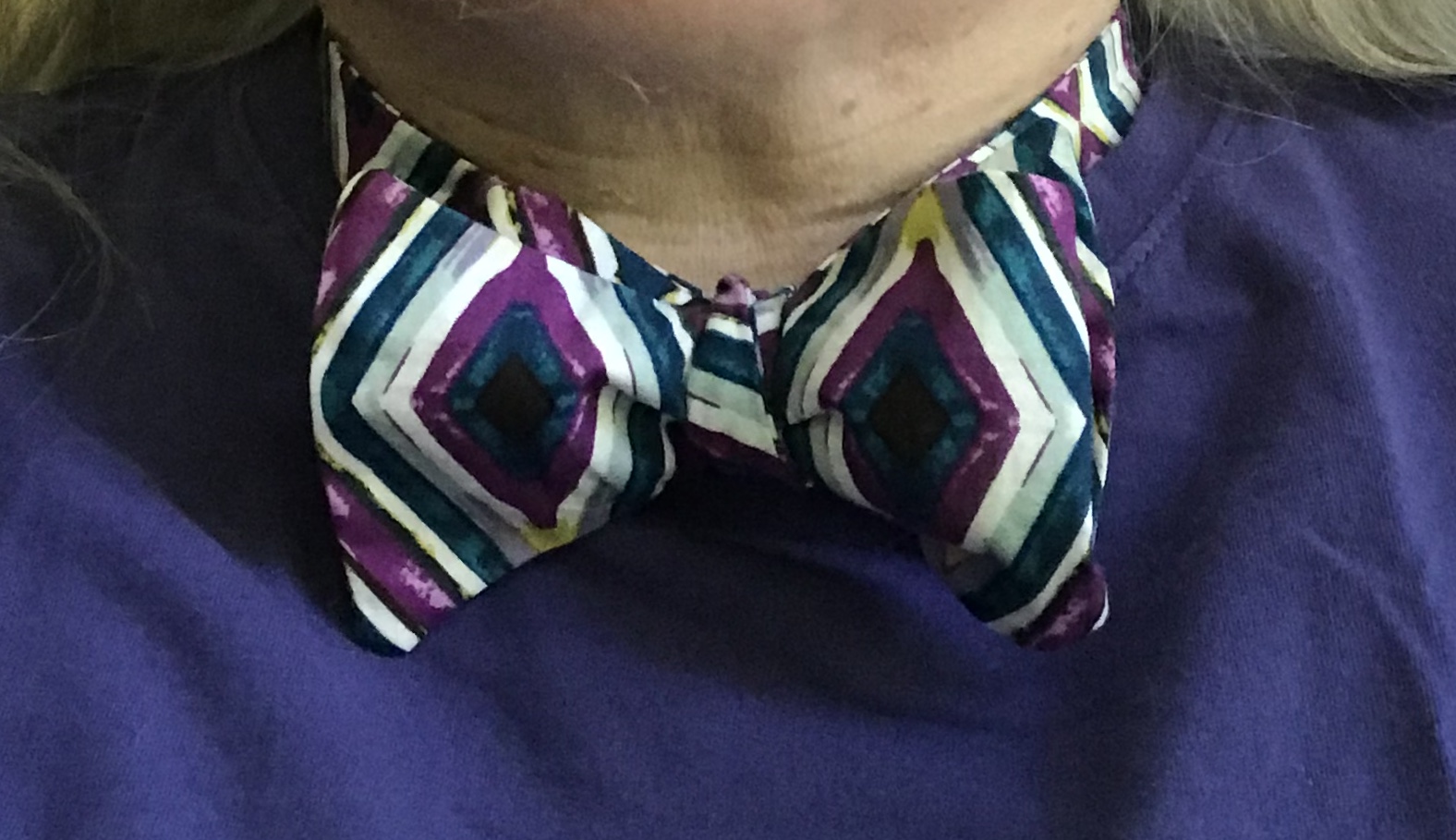 Biden picked Kamala Harris.  Worst option of woman of color, in my opinion.  More cuz she's a sell-out more than cuzza her record with prisons/prosecution, tho that, sure.  But what are we going to do?  Not vote?  My Bernie sign is still out by the street, but I've been thinking of adding some "don't worry" note, so people walking by aren't prompted to nervousness about "-or-bust"ers.

Tomorrow's the anniversary of Postcard of the Day.  I do paln to do my big year-in-retrospect thumbnail post, so prepare to be patient with its many small images filling your friends-page screen.  It's only once a year.

I guess if it's getting too tedious, putting it together this time, I might switch to collection images that aren't clickable-for-bigger.  But I like the clickable myself, index-wise.

Did you know that indexing is a special editorial skill people study specially for?  I do know I've seen some lousy indexes, and some insanely thorough ones.

Gotta get out for a walk now, finally.  Been trying to get myself to all day.  More work this evening, and getting that anniversary post/index going.
Collapse