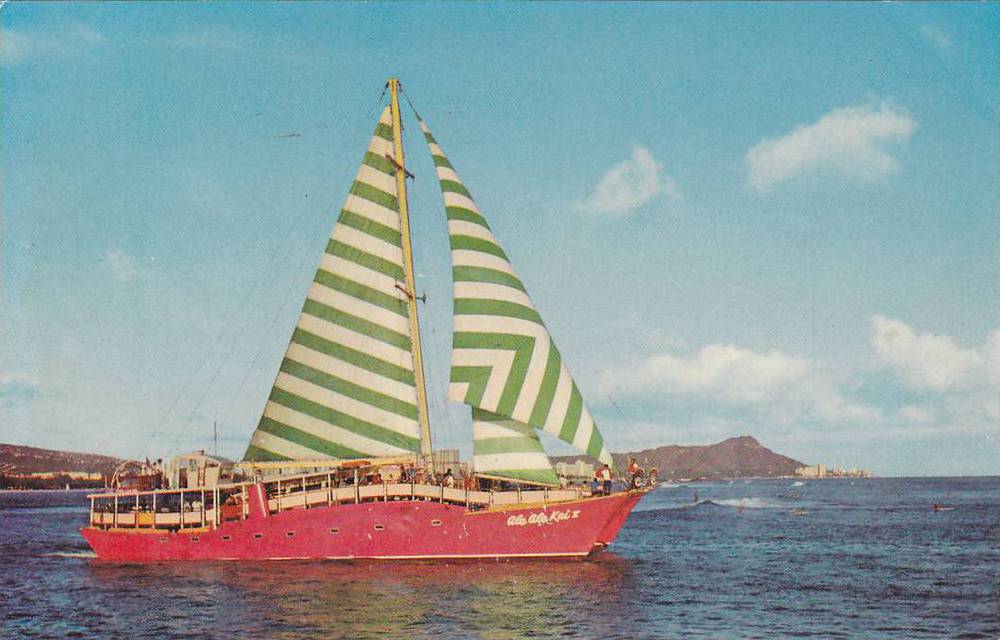 Don't remember the exact term, but the outside version was about making/maintaining paths in a public garden space in which I now figure I wasn't wanted.  Today's version will be inside as much as out, as it's on the hot side out there.  Cut short my walking around other people's neighborhoods.  But did identify, by the front stoop, some growth I've grown tired of stepping around.  Surely if I look around I can target a few things inside I'm tired of walking around, even if (like with the two boxes of fasteners the other day) I won't necessarily feel delight at having dealt with them.

First I think I'll put my feet up a bit and sit in front of this fan with the new Lindy West I have 3 weeks left to enjoy before someone else gets it.  Or is that my stomach growling?  I had a sliced-up apple with me as I did my tour today, gathering library home codes as the MacGuffin.  And this time I remembered to bring water bottles in with me from the car.  And I took the recycling from the passenger side floor to the bin; it's trash night tonight.

Drove near the home of an old bud on the (fruitless) jaunt to the southernmost home code (Summer Game players: don't bother going to that one in Saline) (but you'll get 2 codes at one house in that little neighborhood with the 14.5-mph speed limit) and texted her, since I was thinking of her.  Seemed likely she'd be out of town, but she's hunkered down at home, and back to work, tho her job's not open to the potentially infected masses yet.

My job's suggested that we almost surely won't be asked back in before 2021.

The hot part of summer, in isolation, is hard, in its ways.  Winter, I suspect, will be just as hard, or harder, if/as the infection roars up even more.

In the car there was a Moth show about regrets, and I also caught part of a Fresh Air from last week with a guy who knew RFK talking about RFK's decision to try to stop the war having to do with his brother being killed insofar as he knew you have to do what you can do while you can do it.  Tho my plan is still to get another cat next, this prompt had me going to whether I do ever want to have a dog again.  I'm trying to work my way back to being fit enough to walk around, when my knees are okay, without getting winded super-quick, and rouse myself somehow in this miasma of a time to encourage my own vitality.  The thought I had in the Jeep was that it probably makes sense to get a little further with that first.  And I think I'll do myself a world of good if I can both loosen up about spending more $$ and rouse myself to get it together to hire some help here, to fix some things up inside and get the yard space further along, and good enough to fence some, and then fenced.  It's so much.  Is it too much?  It shouldn't be too much, should it?

OTOH, it is an accomplishment just to get through days okay, these days.

And that lifestyle change back to responsibility for a dog is a biggie.

Okay.  Food; book; pathways; meeting; trash.  Food....  geez.  Okay, got it.  Use up the last of the last tomato, in yet another August sandwich, not bringing all the augness with it.
Collapse