Spent too much of it interacting, after lotsa tedium, with a Comcast person.  Supposedly I'll be hearing from some tech specialist within 24 hours on the "ticket" they've opened for my complaint.  It's not like they don't know they have a chronic problem in the area.

In the world I would run, we'd all have internet access from taxes.  There'd still be plenty of room for the commercial; just the access would be a public service.

I have some baseball on the DVR, and I've liked settling in to it.  The Tigers look like some fun to watch, but so far it's the Royals who are grabbing me.  That Whit Merrifield is amazing, and I've already mentioned having a fondness for Perez.  The main thing is that they're not a power team.  I love me the small ball.  And the perpetual underdoggedness of fbeing a relatively "poor" team speaks to me.

Haven't seen the Orioles yet, somehow.  Of course their current series against Miami is postponed, what with that team having some whoppin' 17 cases of COVID amongst 'em.  (Insert Florida joke here?)

I don't even want to skip ahead between pitches.  And I clap and say "C'mon, now, settle down," to the youngblood pitcher, or "Let's get that ground ball double play!"  Like, out loud.

There's a bit of a mystery about Mondesi wearing a mask all the time, but not over his nose.  I'm starting to think he's self-conscious about the appearance of his mouth.  It's not like it's doing any good as a mask, unless maybe his nose is perpetually stuffed up, and solidly.

Inside me are still running grumbly grrrs of the injustice of the sexism of the sport.  Not that I have a proposal for how to fix it, but clearly we could at least have some female umps.  They do in the minors, I seem to remember, or did.  And commentators.

Nonetheless, baseball is poetic and literary and has the wonder of wonders in a game's theoretical being able to go on forever. 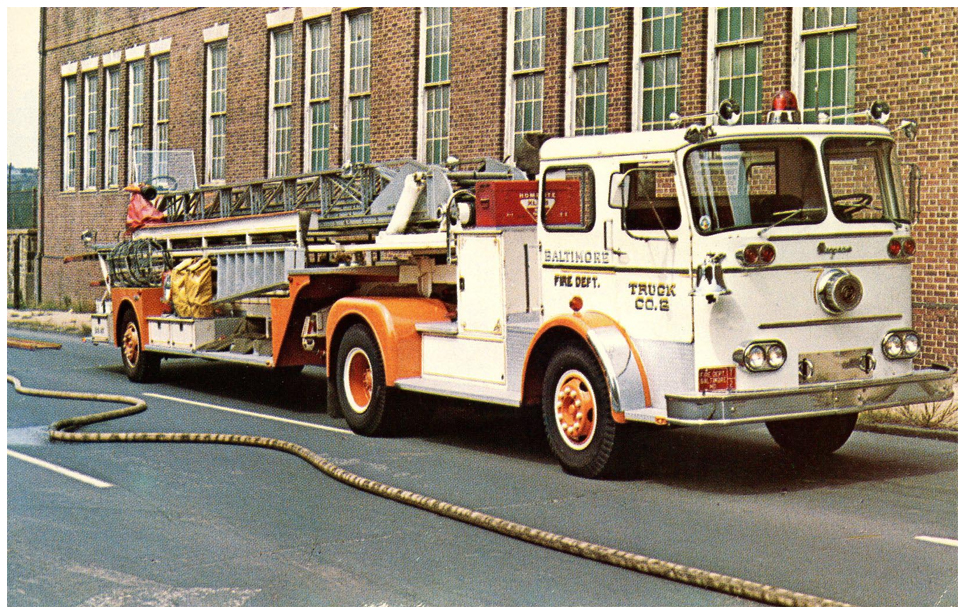