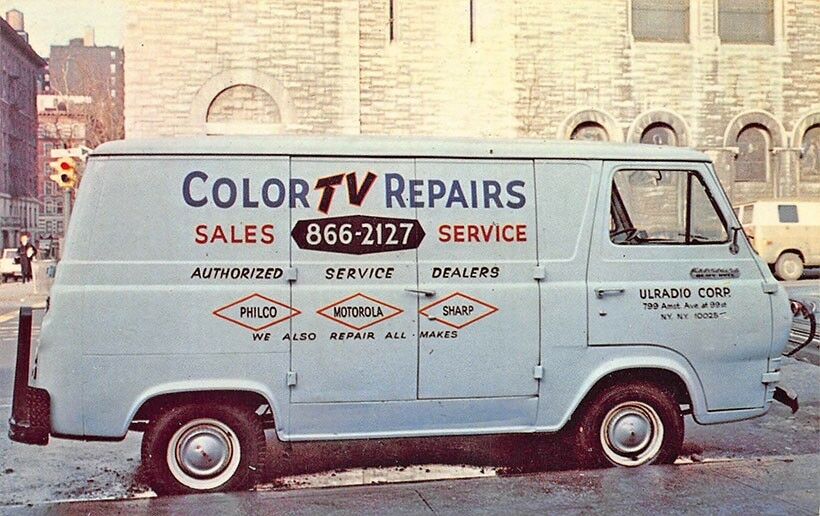 Wrangling with stuff.  Bit of a rough spell.

Did tie up and show up, more or less, today. 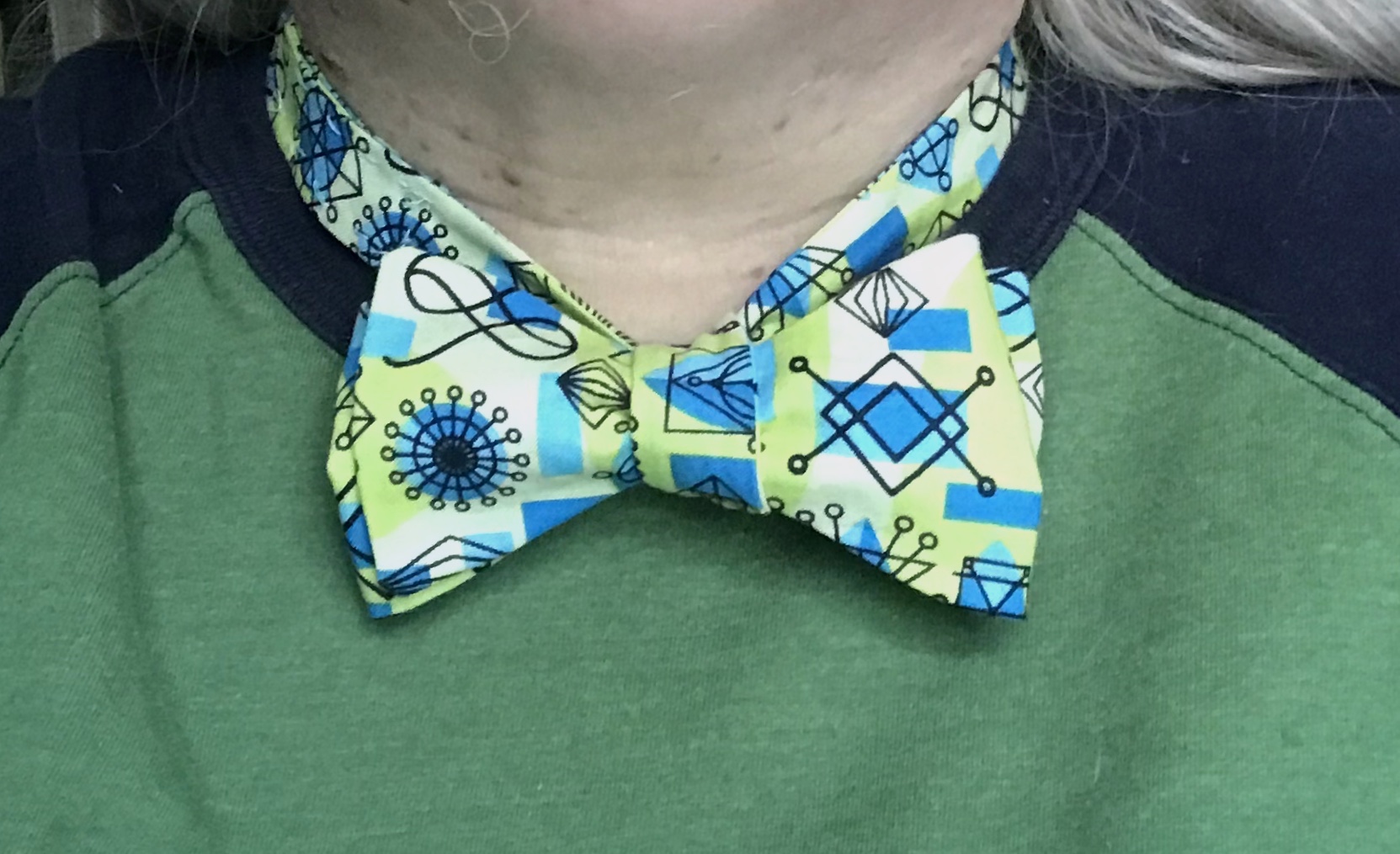 Gave the guys a ( Collapse ) tho it's not exactly hashtag-mood.

Realizing that baseball's about to have its opening day, and having gotten access to games in the sports package I had to buy from Comcast to keep DVRing TCM (and Noir Alley), I set up recording of all the Royals games, go get a peak at that team and see if I can muster some fandom, to have baseball to get into.  They're young and fast and good at defense, and I like those things, plus have KC fondness.  I also set up a recording of the Astros-Mariners opening, knowing

susandennis is going to be watching.  And Verlander's set to pitch, and I've liked him.

Then today I added the Orioles and the Tigers games.  This'll be way too much baseball to watch all of, but I can look into those teams too, and maybe pick one.  60 games is such a short season.

The crowdlessness is strange, and makes it too quiet.  Especially weird after a home run.  KC still has the organ and the announcements and other riling-up-the-throng things, and a few cut-outs here & there (people have to donate to team-designated charities). Salvador Perez is back at catcher for KC, so that's something to anchor something on.  And KC management declared it would pay all its minor-leaguers for the whole (cancelled) season, after which other teams caved, even if they'd earlier said they wouldn't pay for anything beyond May.

This last heat wave was a hard one for me.  Tomorrow night it'll get into the lower 60°s F.

Today's subjects for pondering (all one subject, also):  futility.  Pointlessness, despair/hopelessness, meaninglessness.  If you have a kid, there's always a point, right?