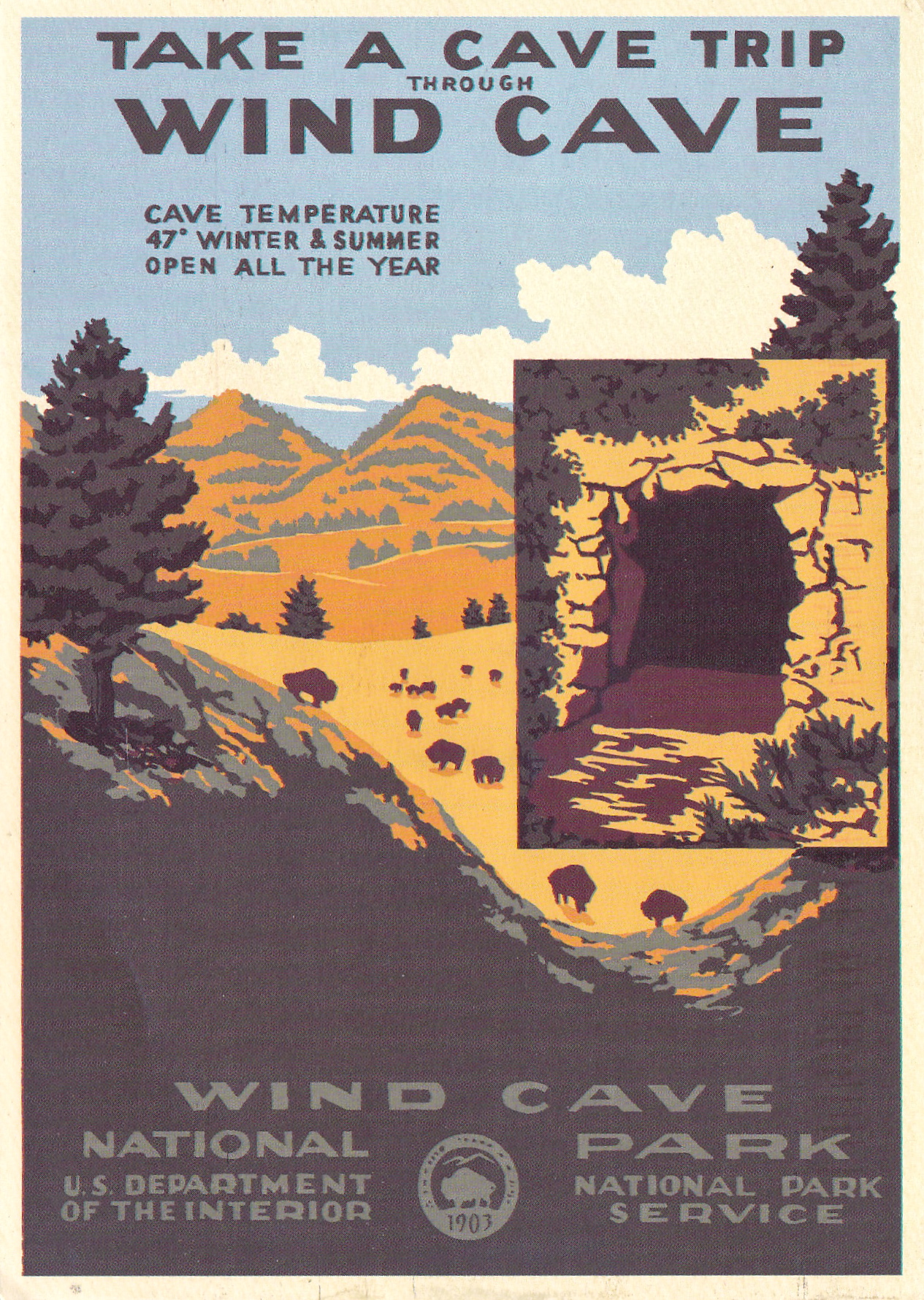 Yesterday just got away from me.  What can I say.  I'd had crazy 2-K dreams, and there was a meeting, and another meeting, and texting about direct-address "bitch", and then work was a little extra-absorbing, refreshing/massaging/customizing lists and trying to make a decent contribution to the regular work and assigning a little of everything.  Then it was window-opening time, and I re-watched more Better Call Saul, which habit I got sucked into by a marathon of the most recent season my DVR automatically recorded, enticing me to go back to the beginning.  Such suck-you-in visual storytelling!  And the characters.  And those insane shoes Kim Wexler has to trot up and down steps in.

It was all I could do to take a recovery call, get my minimum Spanish in (Yo quiero ropa cómoda), and watch all of 1 2-minute anatomy video.  I'm spending days on the skull.  Just the bones.  At this rate I'll finish the 4 courses in 2030-something.

BUT I did have a tie on, at least part of the day: 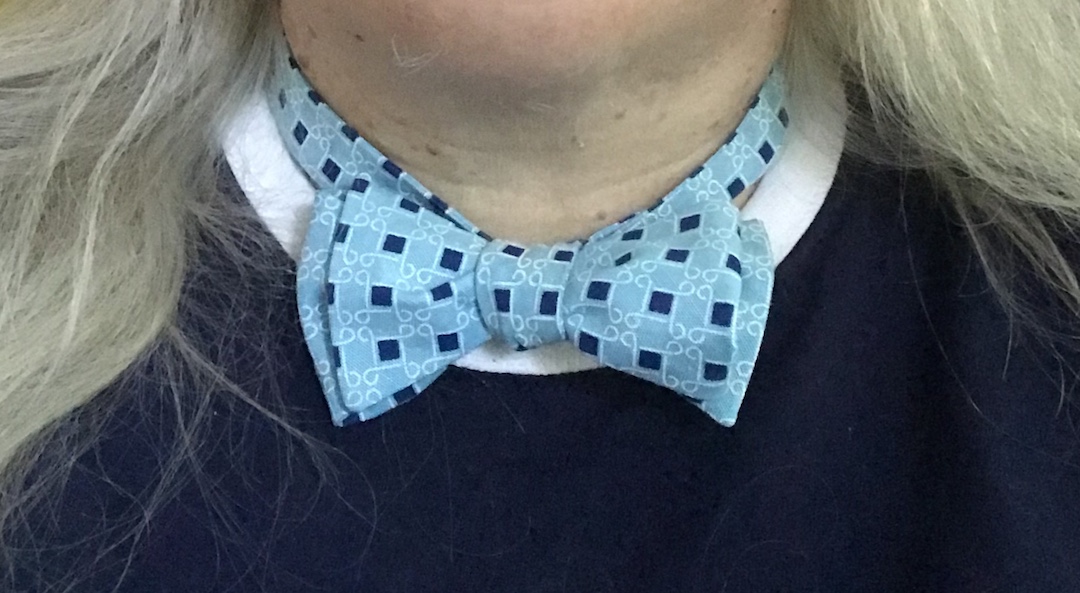 It's on a ringer T-shirt I ordered online, where it wasn't revealed that it'd be coming from England.  Just cuz I wanted the dark blue with the white ringers. ( Collapse ) the picture I took for the guys, playing a little with reflection & regression.

Can't tell ya why I've parted my hair closer to the middle now.  That's where the comb fell.  What unseen hand guides (my seen hand guiding) the comb(s of our lives)?

Hey, you know what they have at Target?  The yummy chewy stuff you dig for in some flavors of Ben & Jerry's.  Already mined!

It's a bit like how you can get pistachios now without having to work for them.

Got a freelance offer.  Word-of-mouth from my friend's ex-gf---fellow prof of hers, looks like.  I guess she liked my word.  Gotta think about taking on this one.  Dude wants a super-fast turn-around, and I've got anatomy class!  But maybe I'll give him a quote.  Dunno.  Would it be worth it?  Part of me always thinks I should take any reasonably lucrative additional work.  But editing after all day editing is a lot, and my regular days are already running late this pandemic.

Speaking of which, I got a code for my place for the library's Summer Game.  It's MASKTASTIC (100 points).  They're even printing the sign for my window, as they're now offering printing services for important documents, and I guess they accept that their game's sign is important.  I have to go in anyway to return some items, as they're now circulating again, and somebody wants the book about the murder at the Belevedere, probably cuz it's the subject of the first episode of a new kinda-lousy Netflix reincarnation of Unsolved Mysteries.

This evening I'm going to take a break from Saul for some goofy slapstick fun in the form of What's Up, Doc? (1972), in all its muzak-Cole-Porter glory.

This concludes the belated post for Bow Tie Yesterday.
Collapse