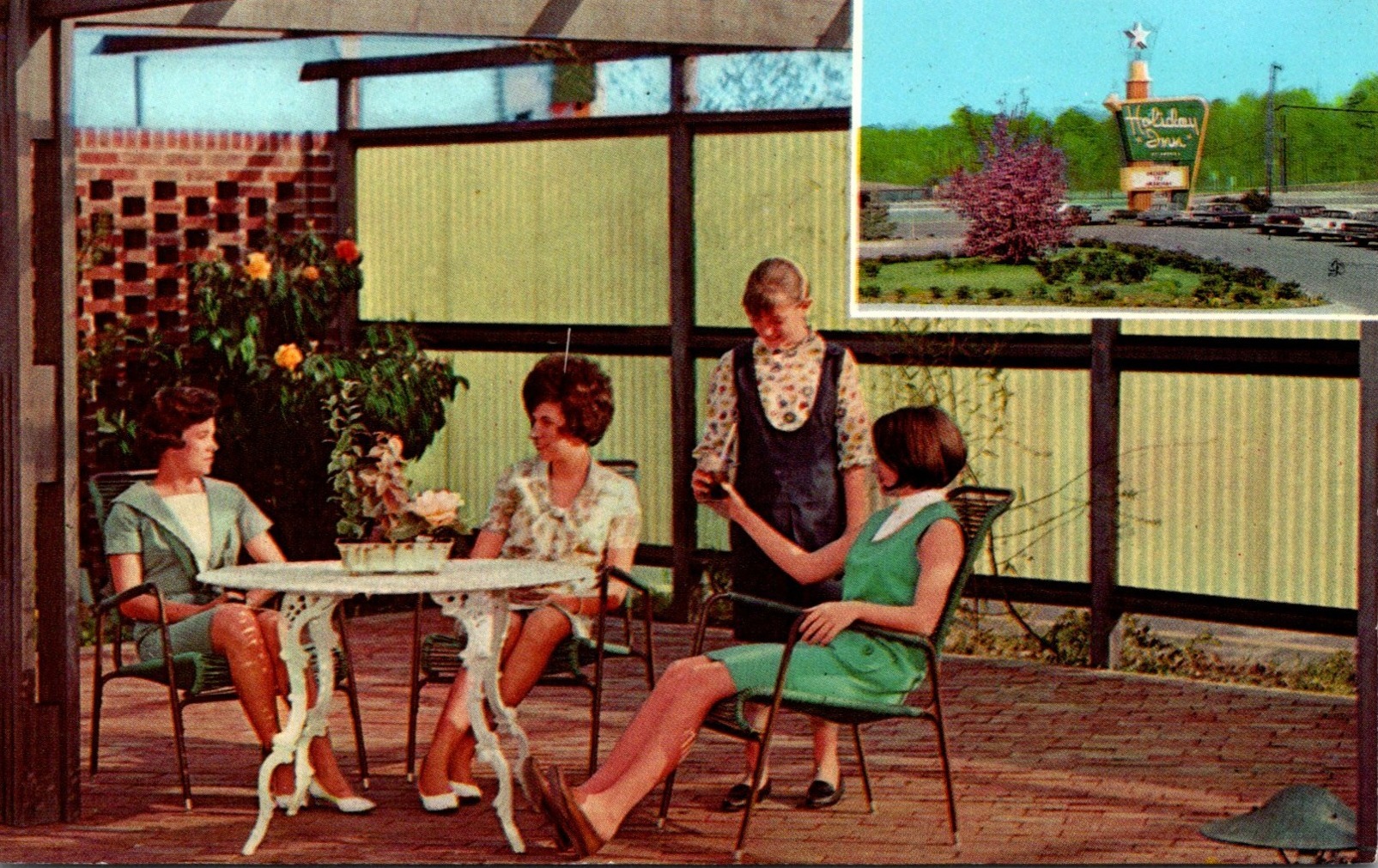 Interesting that it was mostly carbs we would think of to stretch the meat.  And it was gross, but not as gross as it would be to stretch carbs with ever-increasing and various meats.
Collapse