The season has ended at LearnedLeague, and I just cast my votes for Best Wrong Answer.   I had to pick 3 out of 80-some nominees.  Here are my finalists:


In 1946, New Yorker art critic Robert Coates used a term in reference to the works of Jackson Pollock, Willem de Kooning, and others, which came to be used broadly for a movement in American painting that developed in New York during that decade. What is that term?  THE SPLATTERATI

What was the name of the first and largest stadium in ancient Rome, modeled on the Greek hippodrome, which was located a few blocks from the Colosseum between the Aventine and Palatine hills?  VTH/IIIRD BANK STADIUM

Different types of substances known as colloids include aerosols (dispersions of liquid or solid particles in a gas), foams (dispersions of gases in liquids or solids), sols (solid particles in a liquid), and a colloidal system in which the dispersed and continuous phases are both liquids. This latter type is most commonly known as what?  LAVA LAMP

Rembrandt and Caravaggio famously used what technique that involves the use of light and shading for dramatic effect, whose name comes from the Italian for "light-dark"?  ALFREDO-MARINARA

What two-word phrase, familiar in different contexts, is the most common term used in nuclear physics to denote the minimum quantity of material required to produce a sustained fission chain reaction?  A SMIDGE 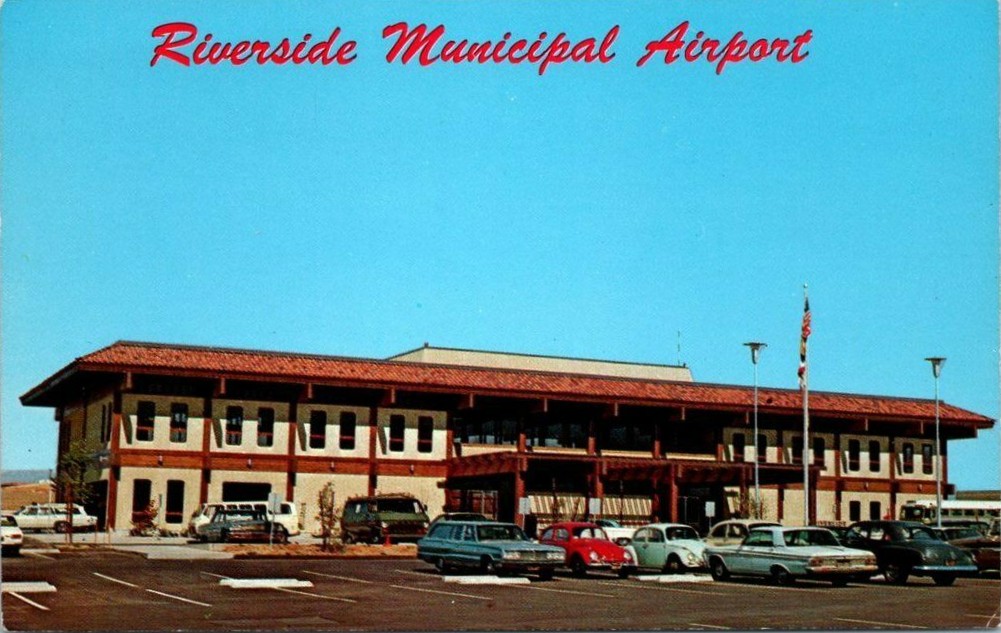