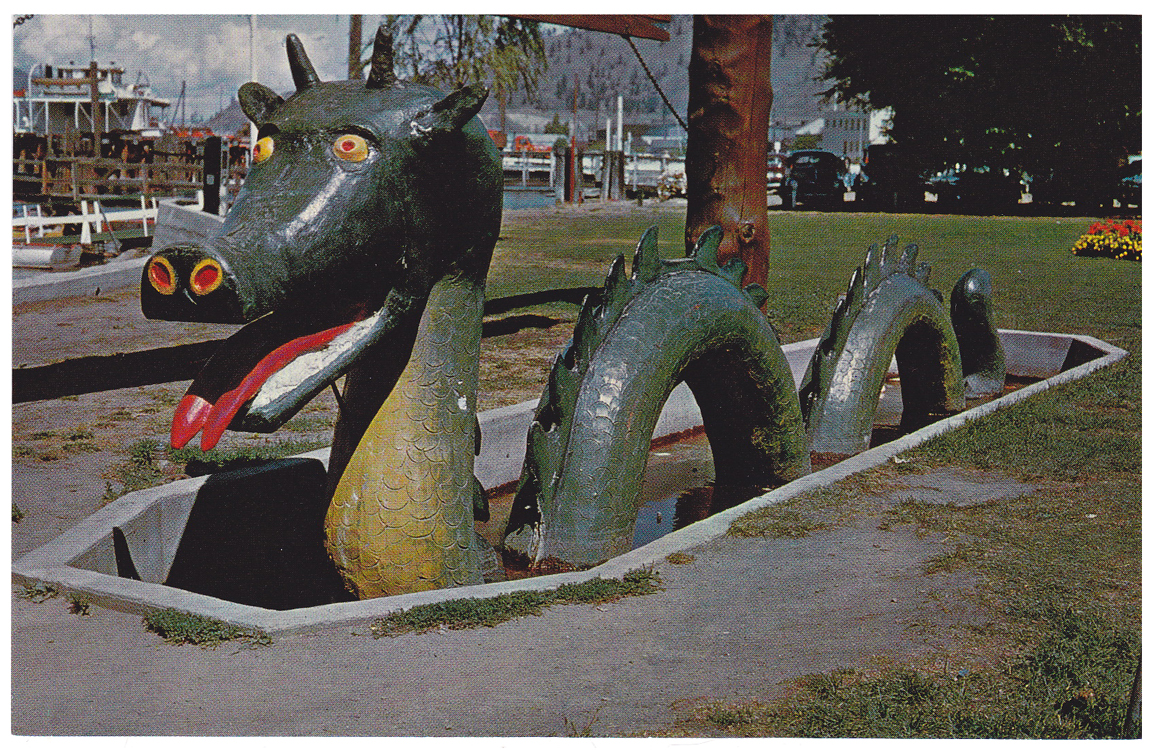 I just made pork chops again.  Second time during the pandemic; second time in at least a decade.  I'll have leftovers for two more meals, too.

It's an unseasonably cool day, so it seemed a good one for searing things in a pan.  This time the smoke detector didn't go off.

The kitty-cat yowls and yowls.  I can't satisfy him.  Dave just had to let go of his last cat today, and I think it's tomorrow Sara's saying farewell to her big ol' Great Dane. 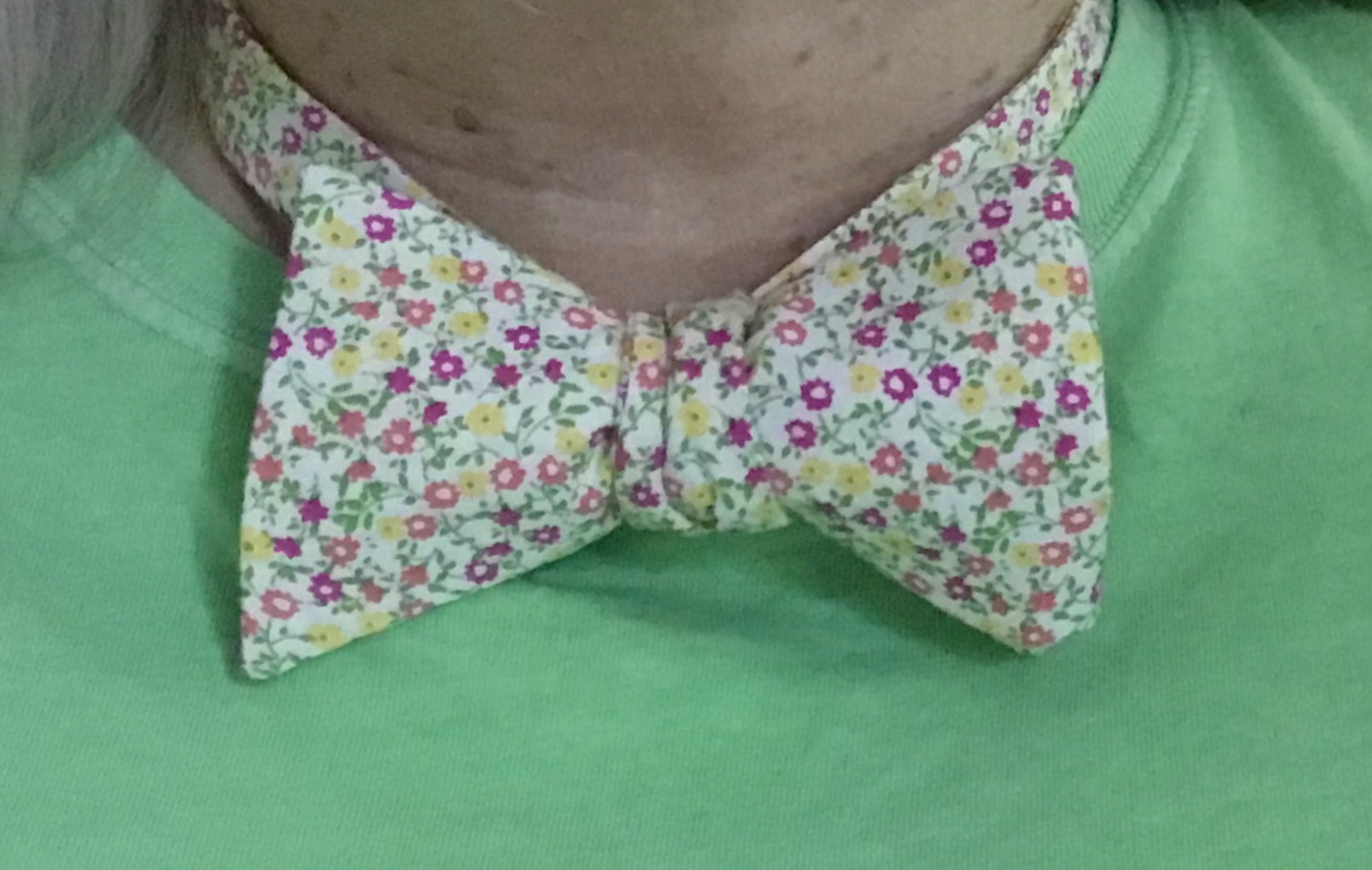 Speaking of which, we have a new toy.  IT came up with a distribution app and a remote way to do another of our duties, and the logjam may finally be about to break.  That's what I call the dam in the pipeline, cuz we usually have water metaphors.  Except there's a corral.  I think there's a corral cuz Kathy's a horse woman.  Anyhow, it's no great shakes, but it's something new, and I played with it today.  Small pleasures!

And so we keep moving forward, cuz that's what you do.
Collapse