There's a front off to the west, and here are the temps F a moment ago: 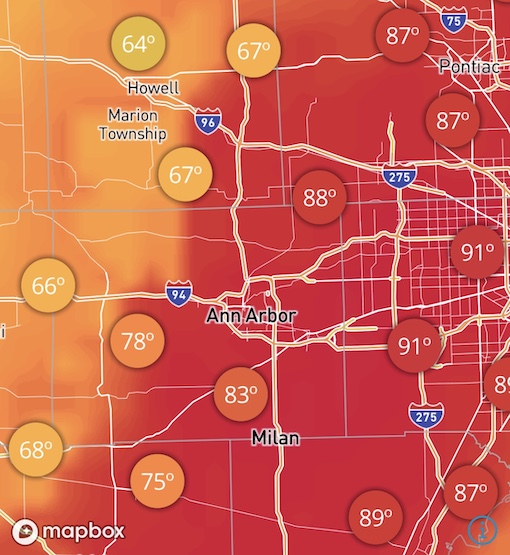 I've been waiting for a few hours for the cool-down, as I've watched the end of Spaceship Earth, a documentary about Biosphere2 that I "rented" from the old theater in Howell.  They're all locked up in there as the CO2 rises, and I'm locked up in here waiting for the front; they have company, anyhow.  They do so much work and I feel a schlub, or maybe it'd be more a nebbish?  I'm living in a different harsh experiment of an unknown frontier, and with some preparation for it, in some real ways, but also way prone to feel not up to it. I'm not up to much.  What have I been up to?  Not much, by a long shot.  Even told Tracy yesterday I wasn't up to the Production Meeting, after a rotten night not sleeping.

I cheated for BTT and put this on: 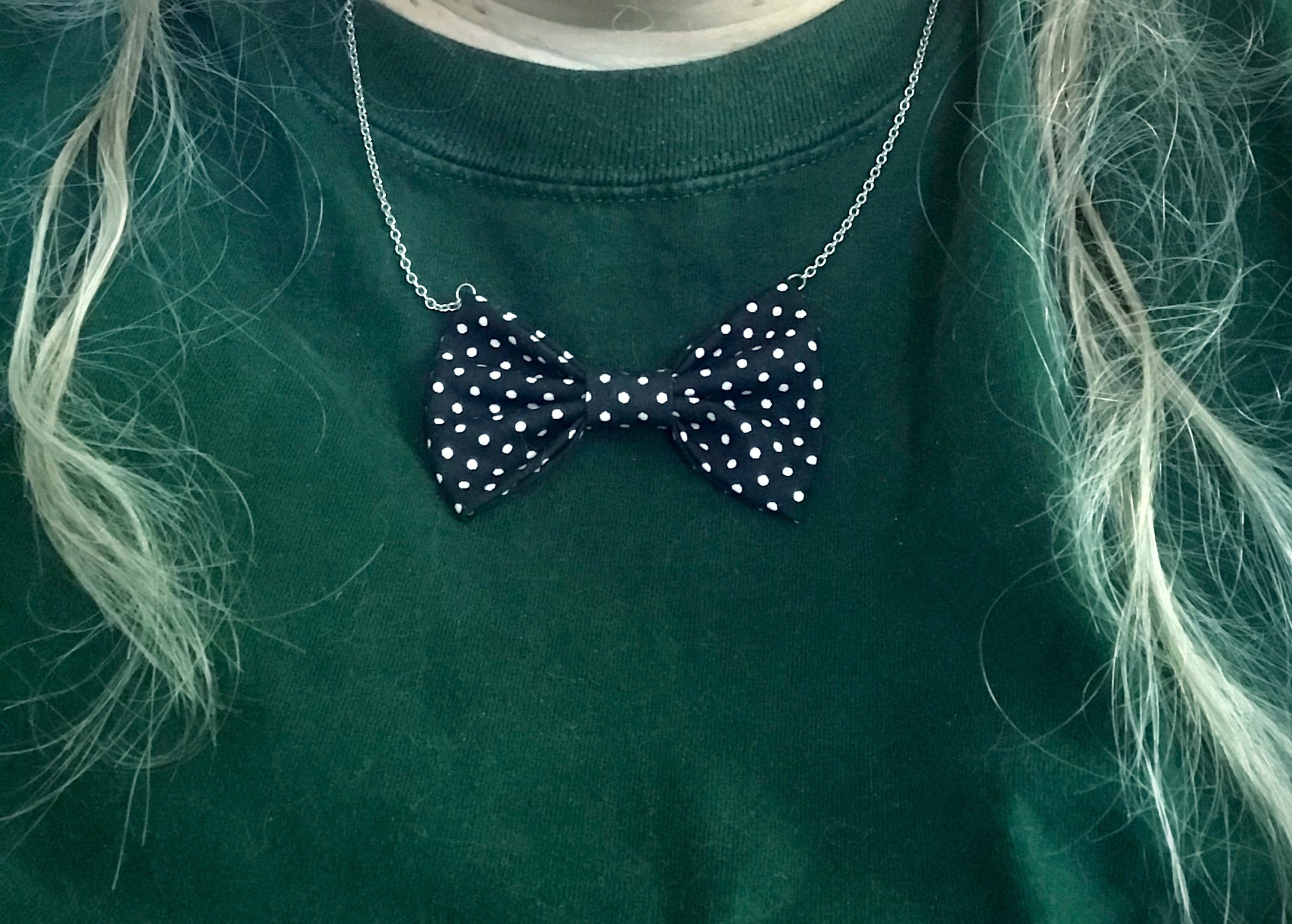 Only Dan and James did ties.  James has been having fun with the pix.

My job is to be in the moment, and it's an interesting one, weather-wise, putting me on a kind of medium-high alert.  My job is not to wonder whether I will ever see any of those people again.

Did I tell you I went by the office the other day, just to park there and walk around that neighborhood?  I did.  In all the many years I've worked here, I've not been away from it anywhere nearly this long.  The brickwork has been going on.  Behold the side of the building, as it was the other day: 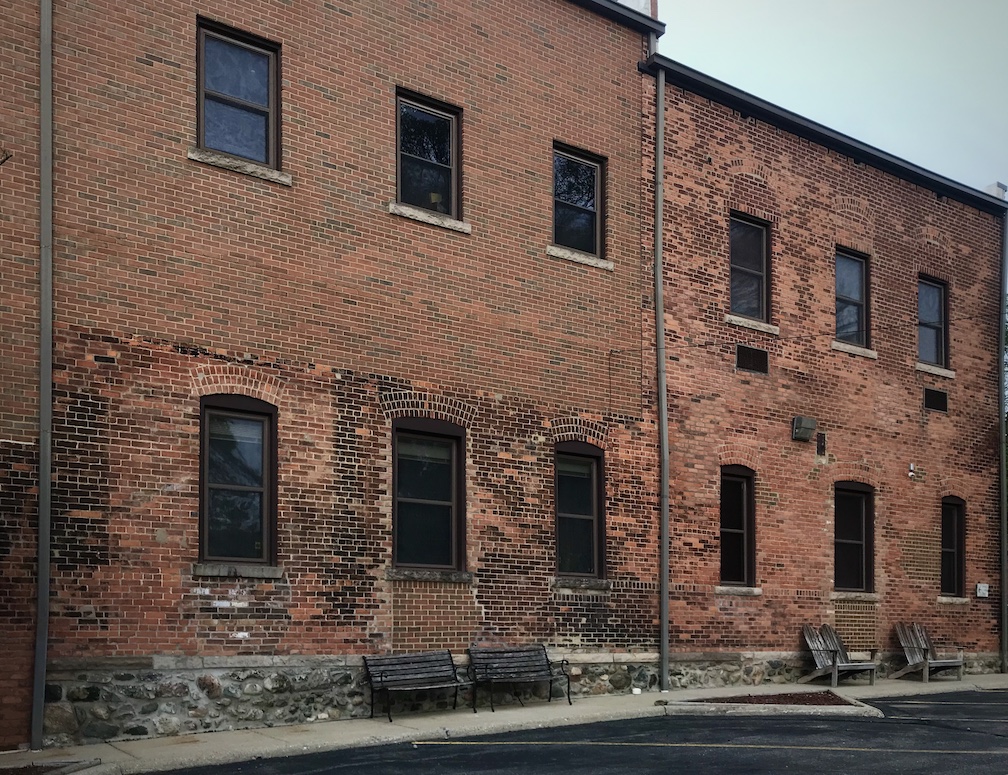