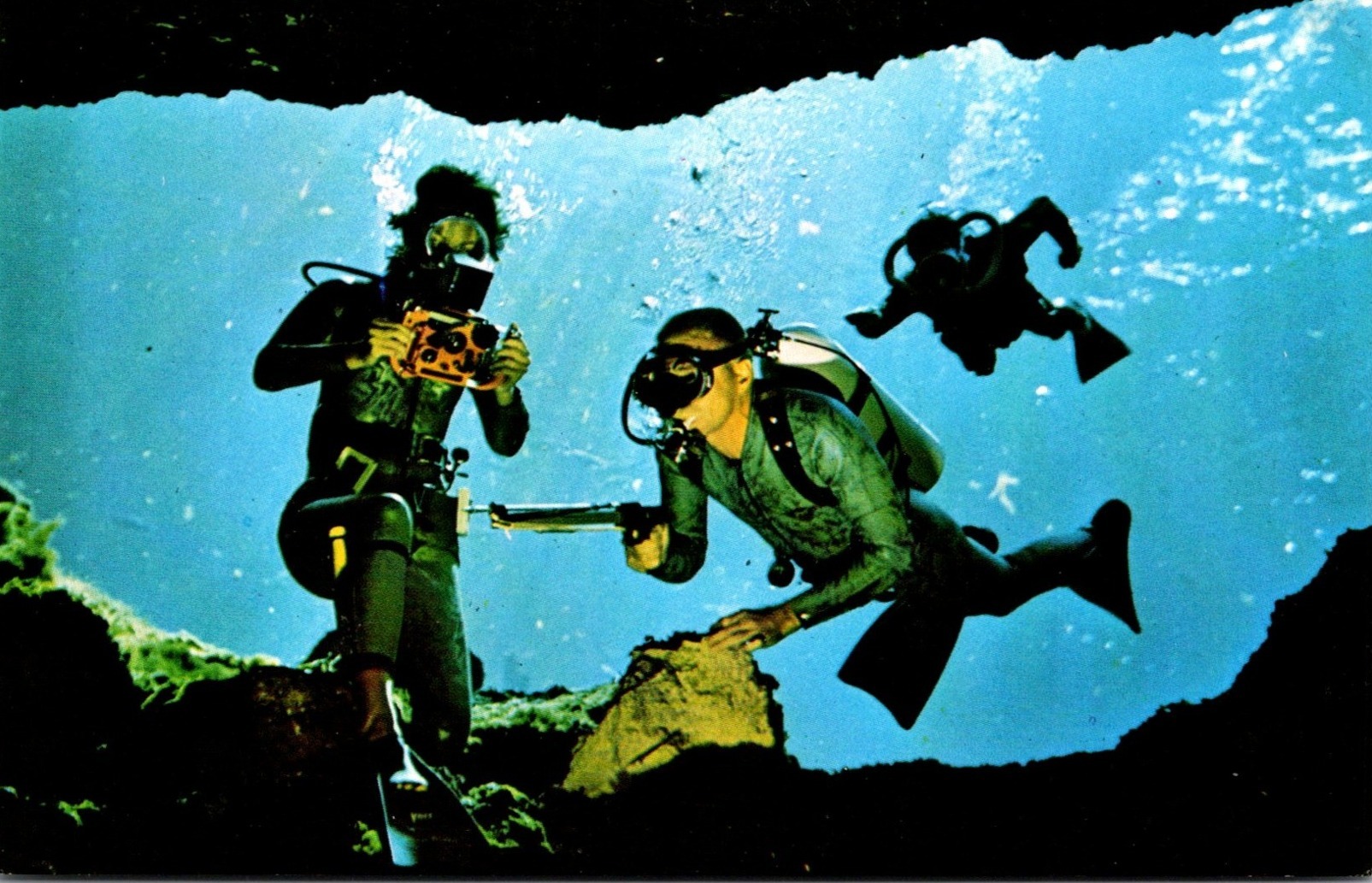 It was at Ace Barnes, so I could go in and pick up a clamp that it was too late in the day to have them pull and bring out to me in the car.  They closed at 4 and I gained entrance at 3:49.  The idea is that maybe, if my contemplations prove fruitful, what I needed to do my little fix from inside the house was the right tool for the job, and it seems you can take one piece off a ratcheting clamp, put it on the other end, and have yourself a spreader.  So I own one of these:

The odds seem good that the super glue at the top won't hold that piece of glass in its wood frame at the very top of the wood frame, but I'm hoping it will, long enough for me to get the screen in there.  If not, the next try is staple gunning.  Even if it holds, I'll probably staple gun it or put some crossbar braces in place before swapping the screen for the storm window.

I wouldn't fix it just for me, though I love the cross breeze of both windows open, and it'd be nice to be able to say howdy to people walking by in the dirt alley that is the road.  I'm doing it because I know it will (seem to me to) tickle my kitty-cat, the first time he gets to sit at that screened window, and I imagine him enjoying looking out there while I sit here working. 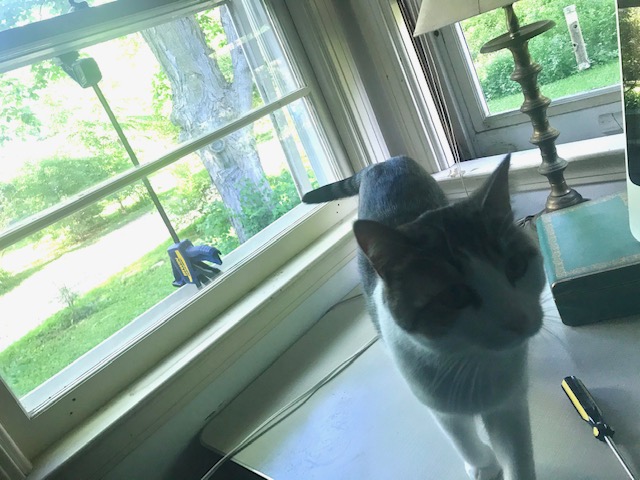 Will have to wait 'til I can lock him out of the room to try the next step.  Oughta do that soon, I guess, as it'll be dark soon.

After I got that in place, I drove up to drop off a few plastic boxes from a bulk order of plastic boxes with Lorrel.  On the way there I saw that the Warby Parker on Main Street had bordered its windows with plywood, like a hurricane of a riot was coming.  Think it was nationwide Warby Parker policy?  Weird.  Then again, maybe smash-and-grabbing Ann Arborites would go for glasses frames.

This personhole cover was by my car, leaving Lorrel's.  There was a vote not long ago on a new city logo for A2.  I kinda like this one, but, hey. 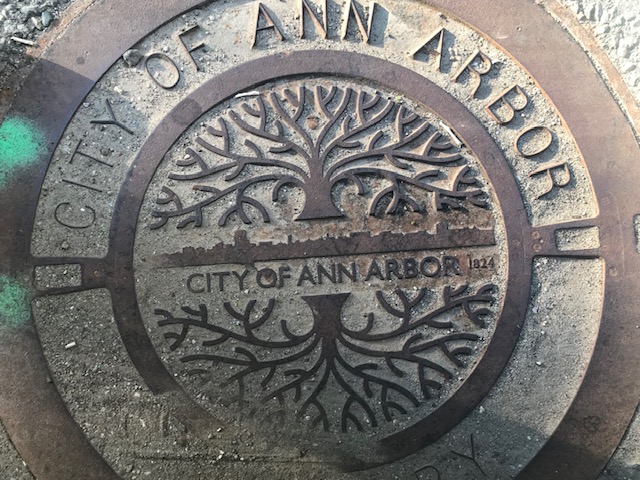 When I got home I saw that the neighbor, between my and Tom's not-taken-down Bernie signs, had added another sign.  They put one up that they're climate voters a few weeks ago, and then a Justice for George one on a stake in their flower bed, and now a Disarm and Defund one in their window.  I texted my appreciation.  Kitty corner across the way is a memorial for George Floyd.  I know these things are drops in the bucket and not a stretch to react to with contempt, but I am glad of them.  Same thing with the giant yellow BLACK LIVES MATTER letters on 16th Street in DC.  Of course it doesn't solve the problem.  But that doesn't mean it's wrong.  Like having a peace sign on your car--- someone one reacted to mine as if I thought my putting it there would bring about peace.

Not much of a walk today, but a little neighborhood down-and-back.  I hope to sleep well.  I sure slept hard from about 5 to 11 this morning.