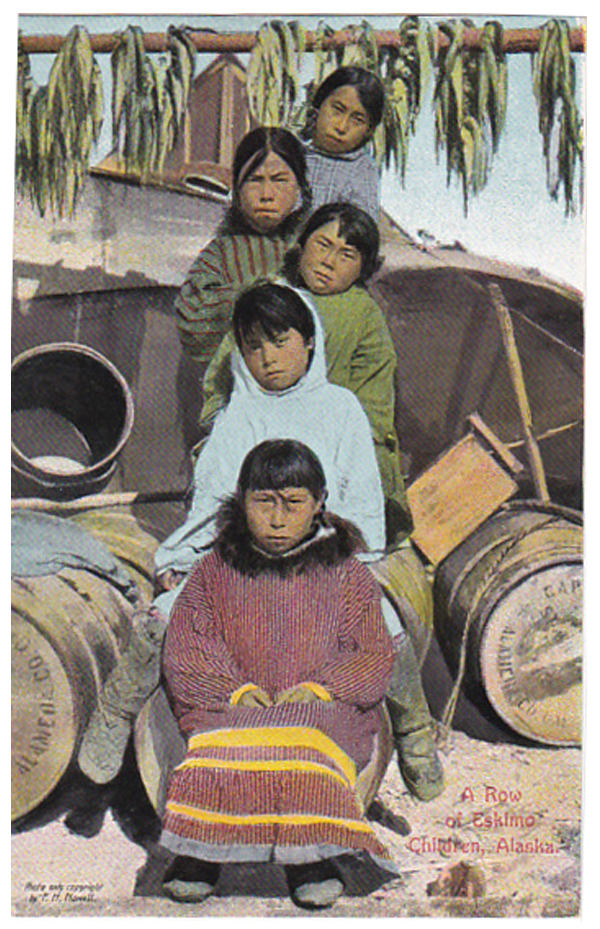 Just realized I missed my evening Zoom meeting.  It's not a huge deal, but a little weird.  Guess it didn't seem so late in the day.  And I made a somewhat spontaneous trip to Target, and I think that threw me off.

Tho I didn't get enough sleep last night, I did get one nice long chunk, and it's not that hot today, so why I'm getting winded so quickly, I dunno.  Started to take down one of the storm/screen window frames, which involves over the head stuff standing in ferns and rocks at the side of the house and lifting at just the right angle over my head, and got dizzy and out of breath fast.  That particular frame's top panel slips down when the bottom one isn't in place, and it's nigh-on impossible to replace the bottom one--- storm for screen, in this case--- from inside the house.  I shoulda done a combo of super glue and maybe screws last time I had it down.  I popped the one side back on successfully before the whole thing came crashing down, and caught my breath.  Then at Target it seemed nigh-on impossible, speaking on nigh-on impossibilities, to breath through my bandana as I walked around.  The warmth of my own breath, maybe, or its high CO2 content?  Anxiety?  Who knows.  I did take a walk last night but I'm just not up to one today.

I consider it both a sign of hope and an act of faith that I bought both the big laundry detergent AND the two-pack of drain cleaner.  Once we we were calling for the symphony in Baltimore some old guy told my colleague that he would not be subscribing to a concert series, and the colleague replied in some fashion, after which the codger explained, "Son, I don't even buy green bananas."

My The Clapper arrived.  I installed it (and got rid of cobwebs, since installing it where the extension cord goes over a doorframe called my attention to what was building up overhead).  It works.  Some not insignificant part of me is tickled to have one, with its once-saturaty and very cheesy ad, set to the sorta-tune of that military march chant:  Clap On!  Clap Off!  Clap On, Clap Off --- The Clapper!!  I mean, it's the "The" that really seals the deal.  Makes it seem like The Tingler or The Blob or some other major-The of a thing.  And it works!  The box now adds a new angle on the pitch:  "Affordable Home Automation".  The Clapper as the Poor Person's single-minded Alexa.  Or dual-minded, I guess.  On + Off.

It smells like off in the distance someone lit off fireworks a while ago.

My rational brain sez it's moving around that makes it easier to move around, and aerobic exercise that makes one less winded with exercise.  But that brain sits atop a leaden bod just now.

Windows can be open all night and all day tomorrow, however.  That's good.  Sitting in the car in the Target parking lot, sun shining in all hot on the side of my head, the prospect of a misery of a summer had me thinking the dark thought, or at least wondering if I might be at that point before long.  Tonight is not then, though.  And I've bought two things of drain cleaner.  And not yet seen my projected nitrate print.

A few days ago I finished up the 3rd and final season of Broadchurch.  It's a heavy and depressing show, but with interesting characters and good actors, and I wanted more, so I went back to see the beginning again, as it's been a while since I saw the first 2 seasons.  Now I'm 3 or 4 episodes into that.  WTF.  I don't think it's good for me, and I'm doing it anyway.

No, Lisa, that's not the story of your life.  Geez.

I'm up to the part in Woody's autobio at which he's discovering that Louise Lasser has some psychological issues.

Got yet another postcard from T***za, speaking of old lovers, if I can even really call her that.  I mean, I can, but I don't know that I want to, exactly.  It was a card she got in France 20 years ago, when apparently acting as a "nanny of sorts" to a family and their kids.  She wrote "Since I spoke French & had visited a few times, they had a wonderful time."  I stared a while at that first clause, and how's it's there, vs. at the end of the sentence before ("... I went ... as a nanny of sorts to their kids, Ben and Sarah.")

Even before we slept together T***za wrote LONG letters, in meticulous hand, as she had to my roommate, through whom I met her, as a freshman in college, until my roommate threw her over for my old best friend from back home.  Once one of her letters got to 100 pages--- can't recall whether it was one to me or one to the roommate.  So now that I've put out feelers for snail mail pals and have a few takers, it's not terribly surprising to be getting multiple cards from her, despite our not exactly having been in touch, and my discovering that her political sensibilities (when I visited her and her cop gf, not long before their break-up) differed from mine dramatically.  You'd think the compulsive liar thing from our earlier years woulda been the killer, but no.  I mean, she came clean about that, after all.  And anyhow I thought I could handle it.

But now that I've gotten a few cards, and thinking today about answering this one with some references to its contents, I realized it's quite possible our "conversation" in these cards may turn out to be her writing things about her and her life, in particular through a sort of lens of the cool things or impressive-ish things or --- well, it's hard to articulate what I mean, somehow.  But the other part of it is that it'd probably knock me right off my feet with surprise if she inquired about anything about me, or commented on something I'd written about other than to springboard to some vaguely braggadocious reporting.  Could it really be that she's still like that, after all these years?  Moreover, how can it be that I was so into her once, just for choosing me to be the appreciative audience of her posing and posturing and exuding whatever you might call that weird, lonely and clearly b.s. arrogance?  Confidence is sexy, and an approximation thereof good enough?  Likely it was about how I thought about myself, or would have, if I weren't so preferring thinking about, in that case, her.

Right before Woody starts talking about Louise's mental health difficulties, he tells how he'd suddenly realized, with her, that he was in love, and --- well, let's just have it the way he has it:

"And I remember exactly where we were when I first realized what love was and what it felt like and finally I got what they mean, the poets, the lyricists. We had been dating for a few weeks. ... And one afternoon we were at the Museum of Modern Art having coffee in their restaurant, and for whatever reason I was looking at Louise and felt, ohmigod, I love this woman.  I never felt like this about anyone before.  Now I see what they're talking about.  And somewhere in heaven, that same character that toyed sadistically with Job had come across my picture in the files and was rubbing his hands together with anticipatory glee."
Collapse