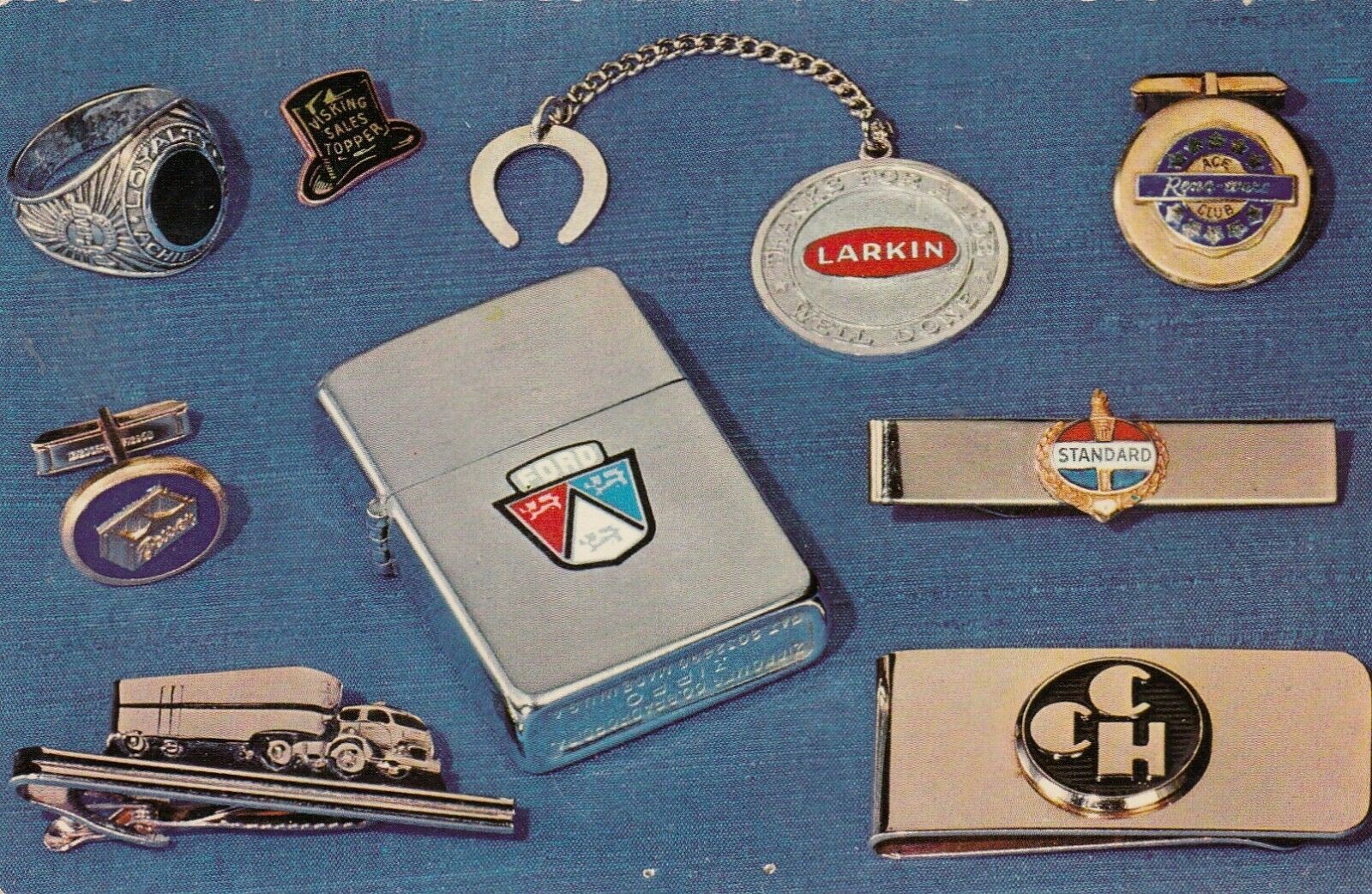 I'm so old I think of light bulbs like the 60-watter I'm replacing.  Wonder if the LEDs work for the elementary school maracas project, where you papier mâché a lightbulb, paint it (or wait to paint it until after the next step?) and then bang it until the lightbulb inside breaks.  I guess it probably would.  But it'll be quite a while before one of these burns out for me to try that.

Guess I'd better put a shirt on for the home office boss's Zoom meeting.  Not that I need to turn on my camera.  But I like looking at other people during those meetings, so it seems like a fair play good citizen thing.

Trying not to look at more police brutality videos during the day.  And tonight it's my hope to watch Portrait of Jennie, to prep for a talk about it tomorrow from the Nitrate Film Fest folks.  I thought I'd seen that film, but I didn't remember that "in the last reel, it passes through three color processes and a change in aspect ratio that was unheard of at the time".  Truth be told, I'll likely be half-attending to it and half scrolling through twitter.

This militarized police business is more widespread and more military than the broad police violence in the South when I was young.  And it's being witnessed more broadly than most of the regular daily brutality that isn't captured on video.  Regular human nature is dark enough, plenty often, but this is about institutionalized injustice and the enforcement of power differentials via forces supposedly hired to enforce noble laws and keep the peace.  A big part of how it grabs me is how out-in-the-open it is.  They're not even trying to pretend, attacking peaceful people and journalists, and themselves wreaking havoc and terror.

Ken Jennings tweeted "Let’s just give tactical gear and near-unlimited authority to some of the dumber guys from your high school. What could go wrong."  It's a way-oversimplified thought, but it does remind me that those cops are cogs.  I didn't make it through the clip of the guy pleading to the presumed humanity in a line of cops I knew from the text above it were going to arrest him and maybe beat him up at the end, but I'm watching a lot of clips.  There are SO MANY clips.

Back to regular life, though.  A shirt, and Review Edit.  The morning air was great, and overnight windows open glorious; I've closed them now for a few hours.

Oh, to be even older than I am, I also ordered a "The Clapper", to clap on! and clap off! the fan that blows toward the bed at night.  It could spare me a calculation about whether it'll get too chilly later to have it on at the beginning of sleep time.  Yes, they do still make The Clapper, despite all the "smart" things.  I bet they still make Chia pets.  They made a Chia Obama.  Could you make it look like Jheri curl?  Do they still make Jheri curl?  What about Nair, for short shorts?  I believe Dippity-Do lasted longer than you'd think.  The other day I looked up Binaca, but they don't make the old version of that my high school compatriots used to cover up the smell of Easy Nights or Stepping Out, two varieties of T.J. Swann wine you could get at the (Royal) Farm Store.

Dang, I haven't eaten anything.  That's not helping my fuzz head.  My head is both wet and fuzz.
Collapse