Now I've ordered a keybord protector cover, like I use on my laptop.  There are new "ultra material" choices besides silicone.  Hope I chose well.  I do love the one on the laptop.  Until it gets here I may just keep the plastic sleeve on the thing, so the keys'll stay squeaky clean.

Things I can do now that I couldn't before I drove to Westland and picked up this input device:  (1) type a closing paren!  )))))))   :D  :-)  I am more parenthetical than the average bloke, so this is good; the copying and pasting on those at this machine went back years.  It's just that I wasn't much using this machine until I needed to edit here all day.  (2) type a 0 on that same key.  (3) not have 9s typing themselves, intermittently.  (4) not have the closing hard bracket key type a 9 after it ever time, à la "]9".  And finally, (5) type a capital P without using caps lock to get it.  It was that last one that put me over the edge.  I don't actually type the P in "Postcard of the Day" every time, as it's pretty predictable filler for that field for me, but I need a capital P enough that half a day of that nonsense was too much.

I've mowed today.  I've also put back the ridged plastic liner the previous owner installed in the bottom of the bathroom cabinet, after leaving it to dry hanging by the bathtub.  The thorough clean-and-reorganize of the bathroom's taking a lot longer than I'd expected to spend on it, but I'm doing it in spurts, as I feel like, and I'm doing it more deeply than I expected to (as with that liner thingie).  There was still some stuff in there the ex had decided to store where it was, in the first half of the first of the now nearly 17 years I've lived here.

That's crazy to think about, that stretch.  But the math don't lie.  How could it be?  I think it makes the most sense seen through the lifetimes of the pets.  That way it seems about right.

Talked to Bert a little at the edge of the road.  Realized I've been longing for some face-to-face, if no hugs, with a familiar face, when Tracy dropped by the other day to drop off a puzzle for me to test-solve --- ooh, I guess I'd better get to that today! --- and was clearly wanting to zip away toot suite.  I texted her later that I was sorry not to have gotten to talk to her more; turned out she was trying to get home for Jeopardy!.  I get that she's not jonesing for face-to-face, but, y'know.

Had a recovery call from a recovery buddy trying to cope with another recovery buddy.  As if it all didn't feel too much to bear before, now the police are inciting violence with people protesting police violence more than the protesters are, it seems clear.  Hopelessness is behind the people's rage.  Saw a tweet:  "if I were being killed by a police officer i would simply vote him out of office" -- dude.  Totally.

Saw another:  "Troops are seen converging this evening on the Presidential Palace in the capital of the United States, a former British colony currently beset by riots. The lastest unrest is in resonse to continued extra-judicial killings of ethnic minorities by security services."

Yet there I was today, forgetting about it while I pushed the fancy electric lawn mower and sang to myself, cuz I could.

There's more I want to do today, and I bought more than one meat at Busch's yesterday, so I need to get to cookin' --- I feel pressure when there's meat in the house to cook.  It's especially not to be wasted.  Not to mention the food cautions around it.

I stayed up half the night following news of protest, looking, disorder and despair.  Even before that, yesterday, I felt the despair right below the surface, or pushing its way up to it, always reminding me one way or another that it's there and can and will come out any time.  I fend it off with typing of and on my new keyboard; with sending postcards; with cooking good meals or eating bad ones in panic; with somehow mustering the gumption to take a little joy in learning something [like flags of the world, so I can tell where the person I'm playing phone app archery games with is from; or phrases from the Woody Allen book, like "do a Brodie", "Bronze John", "ganef"; or the name for the affiction of afflictions: thanatophobia], observing something [that goldfinch outside my window], feeling something [cool air on my face], daring to hope something [that washing my winter coat will set up a pleasantness when, in a future I dare to hope live for, it's time to put it on again].

Probably shouldn't have watched the bad ESPN show about Roy Halladay, the addict who once pitched a perfect game but later pitched his little two-seater "sport" amphibious mini-aircraft into 5 feet of water and died.  He had his misery, like people around him had misery, and denial abounded and abounds; my recovery friend today has her misery with the recovering alcoholic who has her misery.  Yet there's that goldfinch, and here is this fresh set of smells, and soon very warm water will coat all the long hair and flatten it about my head in a kind of hug I have been known to love, love, love.

So here's to dropping the buts and the yets and the althoughs and howevers and all their bossy cousins for at least a few hours, saying yes to just the "and"s, as if we're doing improv together and that's just what you do, and that makes it work, and we want it to work, me and my improv partners the ands. 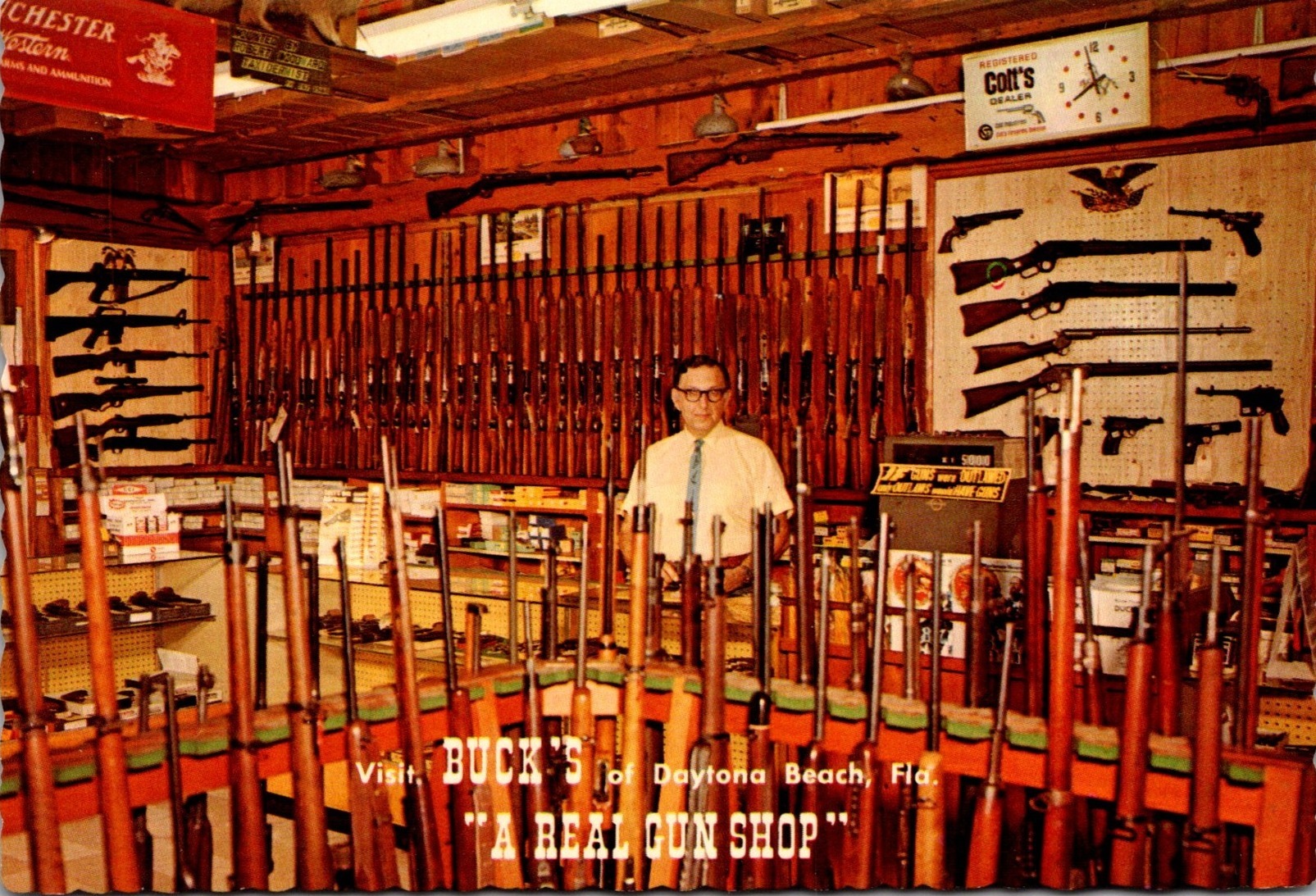