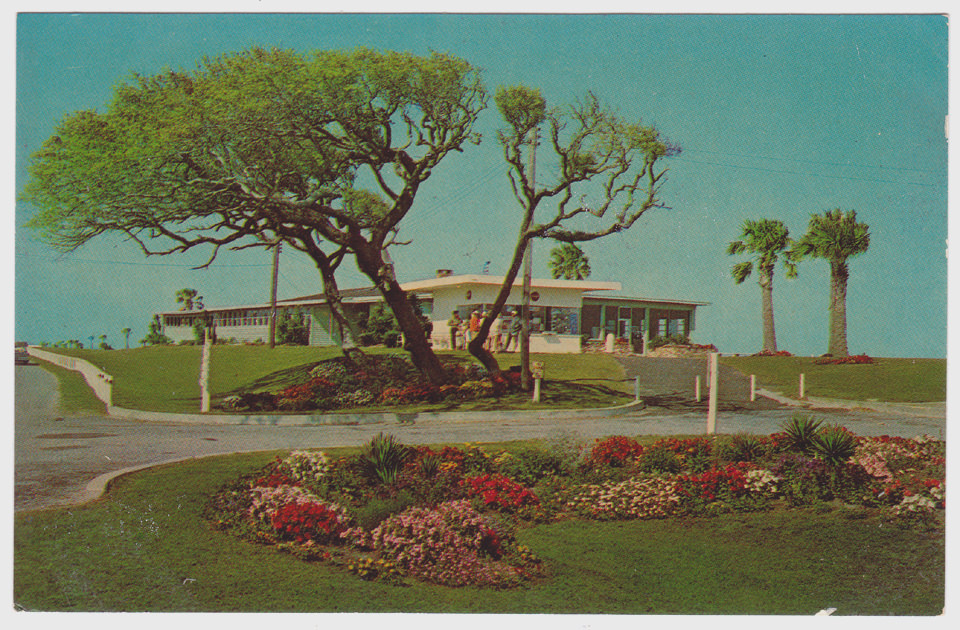 how oft one might sweep! could sweep,
must, to have nothing more to sweep!

but I will need more soap for the washing machine

I've just got one more episode of Gentleman Jack to go, now, on this last night of the week of free HBO.  I won't be able to see the rest of that fun-looking Hugh Laurie thing about the luxury cruise spaceship that's gotten in trouble.  And tho I caught up on Insecure, it's the middle of a season.  They really do tempt me sometimes.  Maybe if the have a promo offer with the new HBO Max streaming service, I'll do that for a while.

Gentleman Jack hits awful close to home sometimes.  I mean, lemme put it this way:  it's not only in olden times that ya get the specific kind of harsh shit she goes through with the women.  In the mix of her experience of heartbreak is a bit more surprise than I find in mine, but then I'm no swaggering asserter of quick-stepping confidence, striding through the world in ways that make walking look like a personal position statement, even if I am rather singular, in my own ways.


This weekend was the deadline for submitting our own sad little solo singing videos for the chorus's group song project someone's (or someones're) going to be painstakingly editing into a virtual chorus.  Word is that we'll be appearing "at" Ypsi Pride this year via that song, as there's some online version of Pride afoot.  The song wasn't an easy one to sing a part to, and production issues seem to have plagued almost all of us, in one way or another, or several.  Yet I went to the group drive a bit ago and sang along with some of the folks doing a different part, and I now see that it really may come together.  It was the good citizen thing to do, to participate.

And maybe the Yeats isn't so terrible.  The text for the song.  I mean, if it's a way of saying "I love you," it's not so bad.  A declaration of vulnerability as conveyance of degree of affection.  Still, you shouldn't have to ask for the love not to trample on you, your heart and your dreams.  And I'm really a whole lot less confident that under someone else's feet is the right place to be putting your dreams.  The right thing to do with them at all.  Just, yeah, okay, I've done it, and --- well.  Maybe it's not so terrible.  With some harmony and all the voices in there, it's gonna seem downright lovely.


I spent most of today and a good bit of the last few days editing a master's thesis for my old friend Lisa's kid.  It's about sand.  They just paid me, and it included a tip.  Lisa was the Lisa of a family my family hung out with, and in fact sorta brought to Maryland from Kansas, when my dad sought to import her dad into the English Dept at what was then a state college, and had been a teachers college, I seem to think, but maybe that's not right.  Was it a normal school before that?  I'll have to look that up sometime.  Anyway, these family friends were the good-looking family I've written and talked about our awkward/ugly family having hung out with.  I'll post pix sometime if I ever dig out the classic from the era, showing the contrast.  Lisa married an Estonian guy, and that wedding went ALL night.  I'm telling ya, that was some wedding.  And now her kid is getting a degree in some international relationsal economic security regional dynamics governance intrigue way, and now I know a whole lot about sand.  And got a tip!

But here's the funnest part:  we haven't been in touch much at all, and even by high school didn't much know each other.  We became facebook friends after the time I was active on there, so I don't even know her that way.  But after I was texting with her about jumping in on this kid's writing, I was walking to the kitchen with my phone under my boob, cuz the pajama pants I was wearing didn't have pockets in them, and I heard a strange phone sound I don't usually hear.  It was me, trying to FaceTime her.  She didn't answer it, and I was getting ready to text her to explain that it was an accident, when she FaceTimed me back.  I figured I kinda had to take it, and I really wanted to tell her I hadn't tried to FaceTime her out of the blue like that, cuz yeah I'm weird but that'd be weird, so I answered.  She was laughing and said she'd had to put a shirt on.  I told her what had happened, and we laughed about the boobdial.  It wasn't a long conversation, but it was some face-to-face with someone I barely know any more, all impromptu and like it was no big deal, and she looked and sounded so familiar.  I'm really glad my boob did that dialing.  And kinda sad that it is so weird to up and FaceTime someone.  Younger folks maybe do video chat more?  I dunno.

If they'd told me when I was a kid watching The Jetsons that I'd have a long stretch of time in my life when I'd have a screen in my pocket that could do that video telephone thing with most other people, but that I would hardly ever use it that way, even when stuck by myself for months during a weird-ass pandemic, I'd probably be like, wait, there's a weird-ass pandemic coming?  But then I'd be shocked and sad about the phone thing.

I guess I could pretend my boob FaceTime-dialed a whole bunch of people, and see who'd gamely pick up, or put a shirt on and FaceTime me back.  Is that what Anne Lister, of Gentleman Jack, would do?  Maybe she'd just be an ordinary ol' lesbian.  She's of means, after all.  Maybe she'd be some Dinah Shore Tournament lesbian.  Surely some of her women wouldn't be marrying men on her.  They might be L Word lesbians, P-Town-going lesbians, Olivia Cruise lesbians, Mich Fest lesbians, or some other kind of contented settled-in lesbians, and it'd all be peachy, and the only thing they'd have to make her life into a TV show would be the shallow shit, the soap-opera shit, and shit like that shit.


Better get back to her now, though, as the time's about up.