So I can't knock off this little bit of work I was gonna knock off while waiting for dinner delivery.  Yes, I'm splurging and increasing the risk a smidge, in exchange for some cheesesteak action from Jersey Mike's.  Free delivery, but I'm tipping exorbitantly.

What is that "orb" doing in there, you wonder?

mid-15c., a legal term, "deviating from rule or principle, eccentric;" from Late Latin exorbitantem (nominative exorbitans), present participle of exorbitare "deviate, go out of the track," from ex "out of" + orbita "wheel track". General sense of "excessive, immoderate" is from 1620s; of prices, rates, etc., from 1660s.

Today's the day the recommendation that we wear masks went out.  I think I have some elastic in the house.  I have one old mask for painting fumes from my painting supplies box; might have another in the big excess hardware items box downstairs, but I kinda doubt it.  I sorta like the idea of making one out of a bandana.  Pretty sure I have some elastic among the sewing things.  Gonna have to hand-sew it, but that's hardly a hardship--- it's just a few inches here and there.  Might use the flannel sheet Lu chewed up to make liners, instead of the rags I was imagining turning it into.

The art of ragmaking has returned to Mudville Asterisk (Asterisk There is joy), my home.  Paper towels are to be conserved.  I have several rolls of TP but am rationing it too.  And making my way through the groceries with strategizing to limit trips to the store, it feels knda daring that I'm ordering delivery.  Like it's against the spirit of the times.

==================
It's the next day now.  The delivery was a mistake.  Left me with a belly ache I wouldn't have had from my own cooking.  Tasted good, yeah, but not worth the combo hurtin' tummy and tiny hit to contact minimization.

My morning recovery meeting was scuttled by Zoom adding passwords. I'd not gotten enough sleep, and didn't have much patience for the problem.  Yesterday I didn't have patience for a couple of things, both involving folks not of a bent to put themselves in someone else's shoes.  Likely this is a passing mood, but it does cross my mind that it's the opposite of how I "should" be, of how it's wise to be when connection is in danger.  I think this new flavor of isolation is pinging some old shit in me.  But I don't regret, for instance, flat-out telling the neighbor that I was trying to get further away from her and to please stop following me if she wants to talk.  I was at the end of an unusually long walk and one knee hurt, and having to go faster and faster to try to open up some distance from her was making it more painful; no doubt that physical pain increased my chance of (what felt like but really wasn't) snapping at her.

Today I hope to take the Jeep somewhere, just to start it and run it a bit, and to get me out of the neighborhood.  This seems like a good action to take regularly to guard against agoraphobia.  Shall I google pestilence-related agoraphobia?  Probably not.

Finally started looking at Tiger King.  I dunno.  It does grab me.  But do I want to get sucked into this?  And become inured to it?  There is something to be said for retaining one's sensivity.

Yeah, here I am, in self-isolation, strategizing about my own psychology, pondering it, pondering how it might work.

I guess I'll give the Tiger King show a little longer to switch to being more about humans being horrid to each other.  That I can take.  That, yeah, okay.

Getting outside is the best thing I can do for me right now.  It's warm-ish, and the rain's not coming until a little later.  Time get get shod and get outta here for a bit. 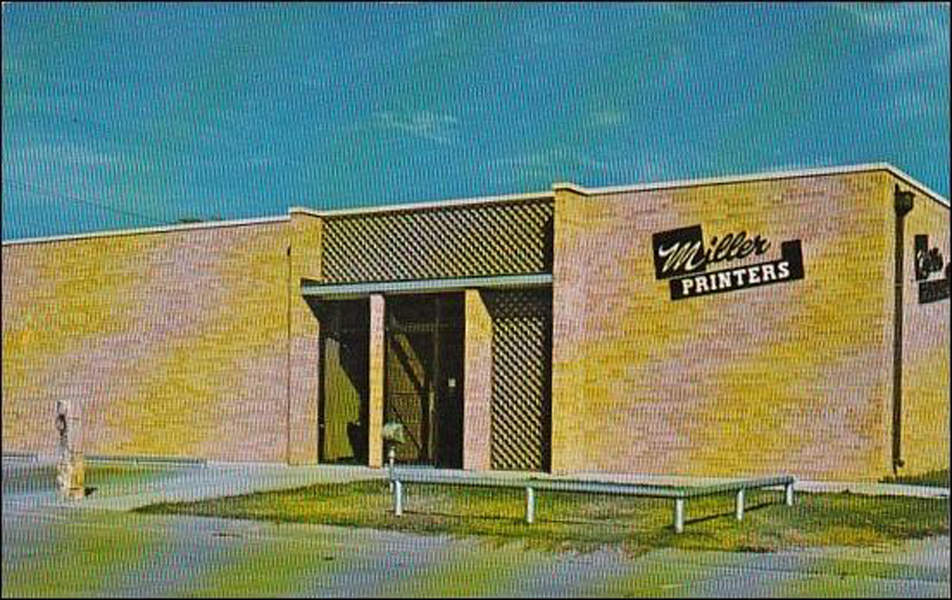