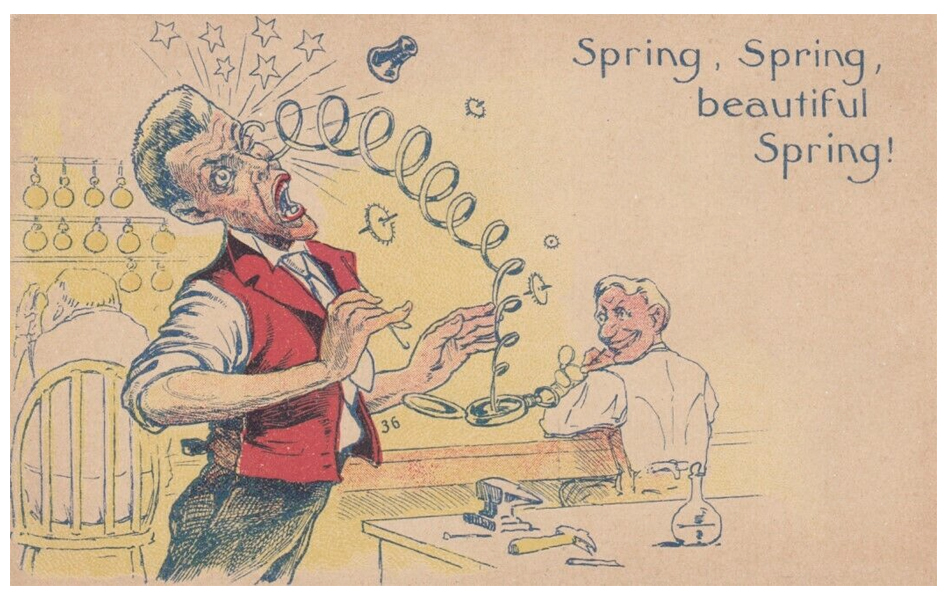 I'm behind on reading my friends feed here.  I'll catch back up shortly.  Work from home is a weird thing, and now the computer at home is mostly about that.  When it's not about some Zoom meeting.

Starting to build a mental grocery list for next time I give it a go.  Looks like I can go a fortnight without shopping, pretty easy.  I could go longer, and may.  Do I want sour cream so much it's worth taking an extra chance on catching the bug?  No.  Is my homemade coffee not that good yet?  Yes, but I can deal with it, and I'm about to go work on an experiment to try to improve it.  Cuz suddenly the work email is really sloggy, and I need it to keep notes for my trainee.  Guess I could switch to my own editing.  But a break seems good.  And I haven't gone for a walk yet today.

I mean, that makes it a Tuesday.  No Zoomin' today to show it off in.  After how many weeks will I drop the tradition?  Or will I cling to it more and more, as the solitary months go by?

If we had a more decent federal gov't, they'd be working on all kinds of things, including facilitating antibody testing, and maybe some of us could come back to old-school life before the vaccine.

The weather is unpleasant.  I'd rather walk around in Meijer's's, or something.  Or just all around the office, every hour or so.  Even go to the track at the rec center.  Vigorous housecleaning seems never to be my thing.  I sorta wish I hadn't read what a "mild" case of this virus is like.  It's multiple powers of worse than the worst flu I've ever heard of.  And with a long, slow onslaught that is itself probably a torture of anxiety.  Followed by misery and scariness.  At great length.

We've got over 250 cases in the county now.  I know I'm supposed to stay in the moment, but part of this moment is, naturally enough, gonna include some anticipating the next many moments.

My younger cat wants to play and/or cuddle, like, almost all the time.  One of our newer IT folks has a new baby who kept 'em up last night with cuddling.  Kitty cat cuddling is a blessing.

In the exciting dept, yesterday was my One-Day Special in LearnedLeague.  It ran until this afternoon, actually.  Got over 800 participants!  I got to watch the aggregated answers rolling in.  And now one of my coworkers has started watching the show (Crazy Ex-Girlfriend), persuaded to try it from having gamely taken the quiz.  She watched 3 episodes right away, and says "it's REALLY great!"  I also got a message from a strange LLama, with some major praise.  I did try to make it fun.  Included what would probably be trivial news even for people who were major fans of the show, and made most questions guessable for people who'd never seen it.

It was the third of three projects I had going for December and January and Feb/March.  Next up was supposed to be getting ready for the Nitrate Picture Show.  They haven't cancelled it yet, but I can hardly imagine they'll go through with it.

This afternoon I took advantage of finally getting the voice configuration of Discord going to chat by voice with another officemate.  Among other things we talked about down sides of working from home.  He used to have the option at another job but chose to go in, as a rule.  Dedicated time, mostly, I gathered.  So when you're done for the day, you're done for the day.  The dedicated place is nice too.

Well, I'm just blathering on now.  Better get outside.  It'll be warmer toward the end of the week, so there's that.

Whole Foods is letting old people go in an hour before other people, in the mornings.  That means 8:00 a.m. here.  Worth getting up early to go get some yogurt in a more freshly clean place?  I dunno.  I really dunno.

Going for a walk helped.

I used up my free Audible book the other day (Cut and Run---which was good), and no podcasts were appealing, so I looked at Audible again, and it seems they're letting things for kids, including educational-seeming things, stream free.  I scrolled through and picked out The Canterbury Tales, in what turns out to be a great translation (if that's what you call a contemporary-ish English, vs. the Middle).  And it's read by good readers.  Walking in the spitting tiny-pellet cold rain was a pleasure, hearing Geoff start to lay out who-all was with him, and how clad, etc.  When I got home I called up the original and listened to a little more.  Now I can't imagine a better tale to set off on listening to, in these times.  The only drawback is that you can't outright download it, so it lags, buffering, when out of range of wi-fi.  Maybe I should just give 'em the $$ and sign up for the real thing.

Once upon a time I loved the sound and feel-in-my-mouth of that medieval tongue so well that it was what I thought I'd most want to go study further.  U Penna was the most appealing spot, after I talked it over with my old pal Polly, who knew what was good to read where, back then.  Alas, that plan fell through.  A woman was involved.  What can I tell you.  I loved a feeling of being special to some other soul, whom I loved, more than I loved those words as I spoke 'em.  But they touch a delight, still, in me, and I am older and calmer now and can attend them better, and too I have much more sense of life now, so am not so lost in comprehending the breadth of what is being told me.

If I thought it was hard working from home before, this option is going to ramp up that difficulty.  Unless mayhap I use it as a carrot at the end of the editing (and pseudomanagerial) stick.  Tho it's more a sweet treat.  Or, in Chaucerian food terms, a particularly savory choice of steak, be it from such foul as swan----

you all are really not going to be able to stand my sentences if I keep going with these stories.  I shall have to stick to postcard pictures!

As I came back down the muddy drive to the homestead, I thought how April may not be the cruelest month, but it will be cruel, when those things happen that happen at the beginning of the Prologue, where bygynneth the Tales, and it becomes the time that folk longen to goon on pilgrimages.  And folk cannot, for folk gotta stay inside with the Netflix, and just walk around neighborhoods and come back to sleep in the same place, and never meet a bunch of interesting strangers in an inn, like that old school I have that room reserved in for the beginning of June.

But, hey, it's not like I'd be sitting at big tables with 'em, lifting mugs and hearing a tale teller tell us tales of such gatherings, and then relay the tales that all those gathered told.

My blanket has arrived, already.  Maybe tonight I'll open a window for the cats and make it extra-chilly in here, so's to necessitate curling up under it.  With another Better Call Saul, maybe.  I'm rationing those like so much toilet paper.

Now another bow tie shot, as I was fresh back in from my walk.