At 12:01 tonight, we're ordered to be at home, mostly, for at least the next three weeks.  My job's scrambling to figure out how to keep things going.  Sounds like no one's talking about laying anybody off, at least.  And we *can* do a lot of our work remotely.  This is good/lucky.

I went to the grocery store this afternoon.  Got most things I wanted, though several I had in mind weren't there.  The main things I missed were paper towels (the place was flat out) and milk (I forgot to go look for it).  I have some milk, and it's hyperpasteurized, and should last into April.  Another nice thing about living alone now:  you can (sometimes) get milk that will last for several weeks.

About 1 in 6 shoppers were wearing masks.  Presumably they weren't themselves sick, so they were arguably wasting masks that medical professionals and known-to-be-infected people need, but w/e.  I saw the drummer who usually plays with our chorus.  That was a nice treat.  We passed each other in the chips aisle.  I wanted to get some Simple Cheetos puffs, which for some reason I like even more when they start to get stale--- a good snack food.  I've been working my way through a bag of them for over a week now, and I don't close it up all the way.  They're like little pellets of nutrition, like soylent green, maybe, but not people.

Folks are watching apocalyptic movies, I hear, but I find myself not even wanting to watch cheesy crime pictures.  For instance I just recorded the Lucille Ball version of Mame, which can't be that good, but that's the kind of thing I want to watch.

Had the first tenors-then-basses Zoom chorus practice.  It was nice to see the folks' faces.  This afternoon we had a Zoom work break with a handful of copy eds, just to chat.  It's all about the faces, and talking face-to-face.  For me.  Right in the middle of going through a section of some song tonight during rehearsal, I farted as loudly as I could manage.  Didn't even really feel a serious need to, but I did it because I could.  Novelty farting in the middle of a group gathering.  It is indeed a world turned upside-down!

The cats acted like I'd been gone forever this afternoon, when I couldn't have been out even 2 hours.  They're gettin' awful used to me being here.

Got more facebook comments on my songs.  The ones that tickle me most are people remembering other songs of mine or me & other(s).  Some I'd forgotten about.  It's been so long.  I hope this isn't a version of my life flashing before my eyes that ends in me being denied a ventilator in a few weeks.  But I like it either way.  Can hardly believe these plural people remember songs I made up.  It's touching in that way/place that's almost too tender.

I reckon I haven't had the heart for making up songs, for the most part, for quite a stretch, almost like it'd never been in me.  I like the idea of it being back in me!  Yet making up a song about the virus isolation experience isn't appealing.  And there was definitely something about knowing a few people who'd want to hear one if I'd made up a new one.  Like that was some youthful friend/lover thing or somethin'.  Sitting around in apartments entertaining ourselves.  TV did suck back then.

I told the facebook watchers that I most want to write a song when I'm newly in love or in the aftermath of a break-up.  Processing it, maybe, like in that one about turning up the volume on me, say.  I don't think I ever recorded that one, or the She Done Me Wrong one.  Hmm.  But of course now I'm not going to be having a break-up for at least a good while.  And love?  To paraphrase Golde, after all these years (and in the beginning of a pandemic), why talk about love right now?

Well, I guess for now I'll post a postcard and do other typical everyday things, knowing we're on lockdown and some people I know will be dead soon.  But that was true before.  Just with a different unit size for "soon". 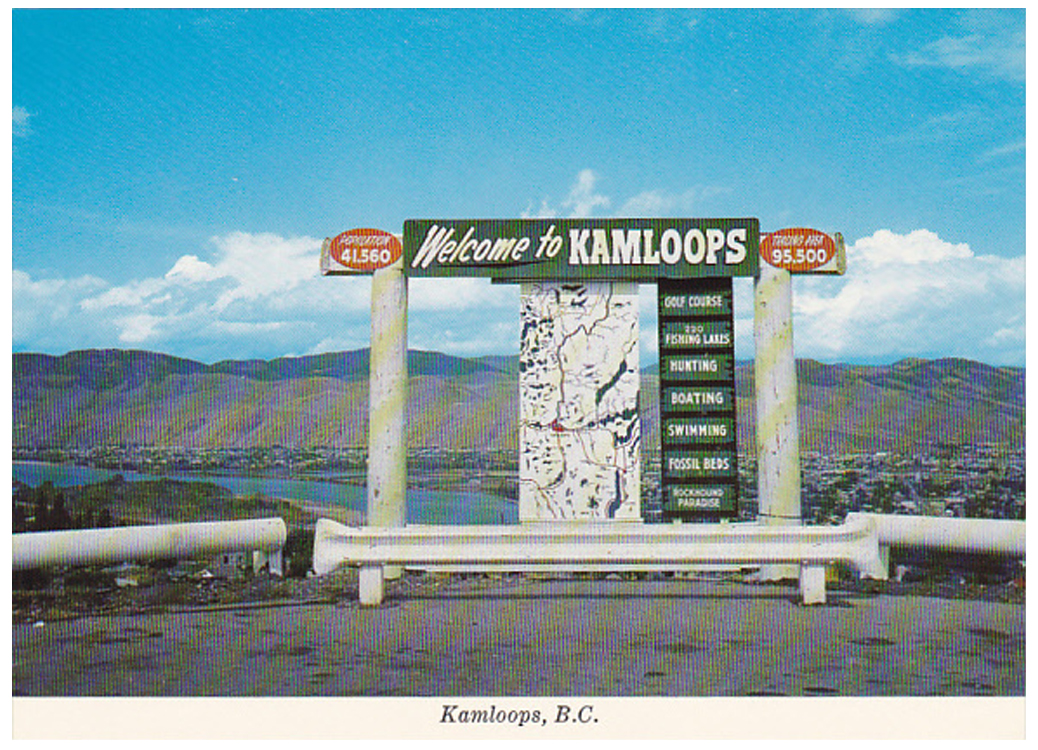