I'll make up for it with a sorta twofer in a few.

I guess I have been a tad busy lately.  It's the waning hours of Sunday now and I do want to get out and walk about a little, plus take care of the traditional Sunday evening trio of litter/trash/recycling.

"Houston" is maybe not gonna be my HP after all.  It's an appealing idea, having a bunch of super-competant brains all collectively out to guide you safely through a successful mission, and not that hard to swap out a lot of the crew-cut white males of the "Houston" of my youth for a demographically marvelously varied bunch, what with it being my HP after all.  And it's nicely free of the religious connotations.  But I'm back to trying "Grace" for a while.  Grace is female, in this case, and the quality of divine grace without the divine.  I named our family cat Grace, too, which I suppose my mother might have liked the religious connotations of--- we called her "Gracie" but her full name was "Amazing Grace."  For me it's the quality of the feeling of the notion(s) of grace.  It's got a heapin' helpin' of "Mensch" in it too.

You know the courage in the serenity prayer holds a lot, like the Middle English heart-connected cour-AHJ-ə.

My latest indulgence is a third version of the serenity thing, riffing off the "people" version that's already a riff.  A whole morning meditation can be made from running these three, and then improving to fill in the blank at the end.

I don't know why I'm going on about that right now.  Maybe cuz I overslept yesterday and missed my morning meeting?

"bubly" brand sometimes-on-sale fuzzy water has two new flavors I've tried this weekend:  pineapple and watermelon.  These are two flavors I like a lot, but they're not good bubly flavors to me. The pineapple isn't bad, but I doubt I'll be getting it again.  And the watermelon I outright dislike.  It's nice to have tried them both, though, to see that the little greetings on the pop-tops are, respectively, "aloha" and "psst".

Maybe the internet can tell me what's on the grapefruit one.

Yeah, I'm charmed by some commercial nonsense that, along with the can design, has me buying something I don't need at a higher price than I probably ought.  So what?  I don't care.  I have Grace.  I'm okay.

Just remembered I wanna answer an email tonight, if I can get to it and have a nice moment to.  Plus, shucks, I'm hungry.  My cereal done wore off.

Hey, speaking of slogans on drinks, have I ever told you about the Gilda Radner line I got off the inside of an Elliott's Apple Juice lid?  It's featured on my non-business card, as I'd never felt so in tune with a famous person before:  "I base most of my fashion taste on what doesn't itch."   :D

BTW, my icon here is my debt reduction curve, over the course of a decade.  It may look like something bad's happening, but it's not.  It's the opposite.

Back to Bernie work now, after posting some postcards.  Super (Bow Tie) Tuesday is a-comin'. 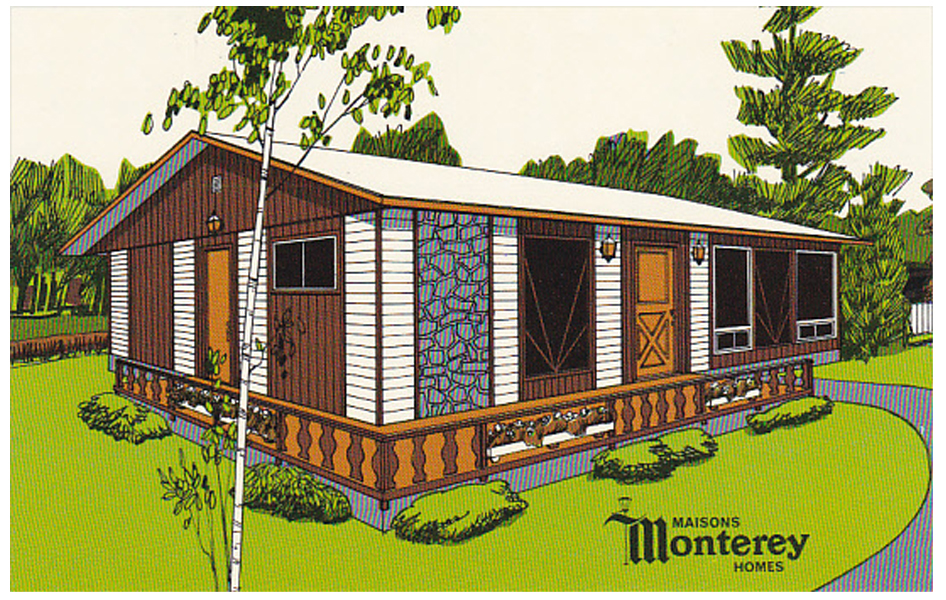