Isn't that a good word---"dashboard"?  Sure, I'm predisposed to like compound words---there's just something about them, I'm sure you get it---but it's got such a great history too.  The first dashboards were just boards attached to the front of a carriage to keep dirt and rocks and such from "dashing" (in an old sense of that word!) into/onto the people as the horses.  Those dashboards I didn't even know about until musing and noodling today.  But how the dashboard of a car followed from that is pretty straightforward, and those I do know.

The sweet spot of the history of "dashboard" is how control devices and read-out type stuff got attached to the car version, in increasing complexity.  It's there that the story turns.  And now we have our dashboards in the form of a particular type of setting for little bits of light on screens.  The setting for organized basics, if you will.

Pretty far removed from the mud and muck off the horses' hooves.

I have the day off for MLK Day.  I'm not volunteering, except for Bernie, cuz I have plumbers here doing various things.  3 guys, 4 projects.  Well, maybe 3 projects.  Depends how you count it.  The central one is the replacing of the 700-pound cement laundry sink that's been in this house since before the house was built.  Did I tell you about this already?  I can't remember.  These sinks were lowered into the basements via pulleys (they didn't use cranes yet then), and then the house built on top of the sinked basement.  Mine's lasted almost 100 years.

Earlier I managed to put away the Christmas stuff, and organize some stuff lying around, plus move some of it out of the way for these guys carrying out heavy boxes of chunks of concrete.  I'm loath to stuff stuff back into the cat room, but it takes a long time to go through the "storage" items, and I haven't yet figured out where to put all the stuff I'm keeping.  It'll help when I get around to cleaning out the closet and a coupla other things.  Meanwhile it's very much work-in-progress in here.  But I finally got my pix up on the lavender wall!  ( Collapse )


If these fellas are out of here soon enough, and the cats appear ready to forgive me for locking them up all day, I'm gonna catch a screening of 63 Up, which is finally here in town.  And if I do that, I can join my coworkers sorting food at the foodbank on Wednesday.  But if not, I'm going to the movie then.  I've been following them since 28 Up, those folks a little bit older than I am.  Gotta see how everybody's doing.  I heard one of the three galpals has died.  Wonder if any refused to participate this time.

Time to sort bowties, match socks, and sweep texters for Bernie!  Oh, and post you a postcard. 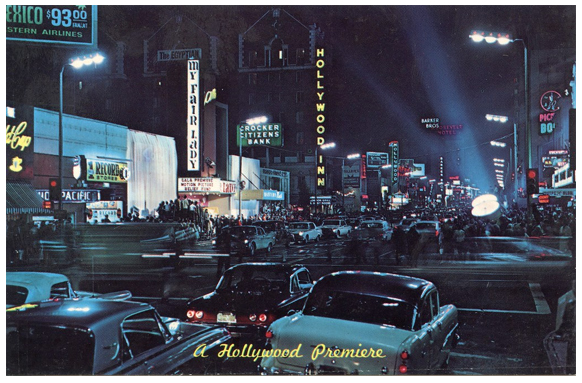