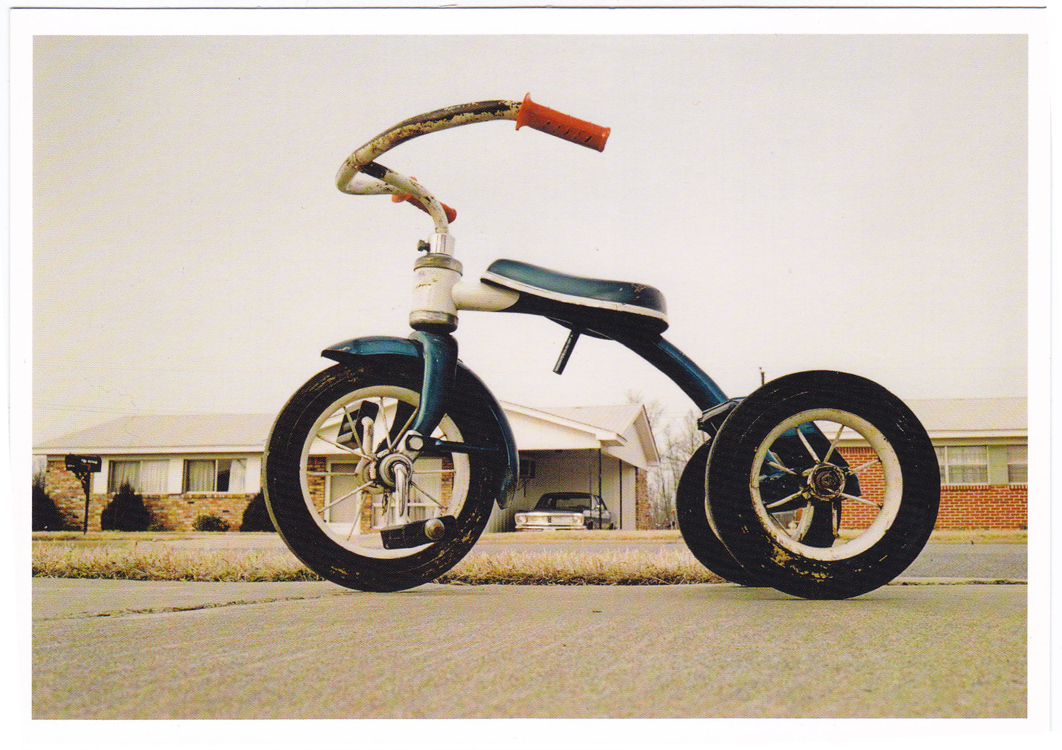 Hey, I actually have on a bow tie today.  And a new bow tie.

Still coughing.  But not as much.

It's chorus concert week.  This show will always remind me of the anti-"queer" homos.  And the counting of the "queers".

There's a (great) song in Crazy Ex-Girlfriend called "It Was a Shit Show."  I relate to that song more than I wish I did.  But in the show, which was broadcast on CW, the censors decided they could be okay with 2 bleeped "shit"s, but not 3.  Even with the bleeping.  They had a 2-bleeped-"shit" threshold.  That's why, at the end of the song, as they guy singing it heads up an escalator into the sunset, he doesn't sing the last "shit show".  It was cuz the network was counting "shit"s.

I still can hardly believe the LGBTQ chorus president was counting "queer"s, in largely the same way.  Like more is worse.  Like even if we'll allow it, there needs to be a threshhold.

That said, it's fun to be getting the show together and learning the last bits of the songs and prepping the patter for people.  My favorite moment is almost surely going to be "Children Will Listen."  But the arrangement of "Skyfall" we're doing is fab, and that song itself is extra-mile good.  It's the bridge.  The bridge puts it over into the sublime.  Ain't that often the case?  Lord love a good bridge.  It's supposed to be an aside, but, like many asides, it ends up being the best part of all.
Collapse