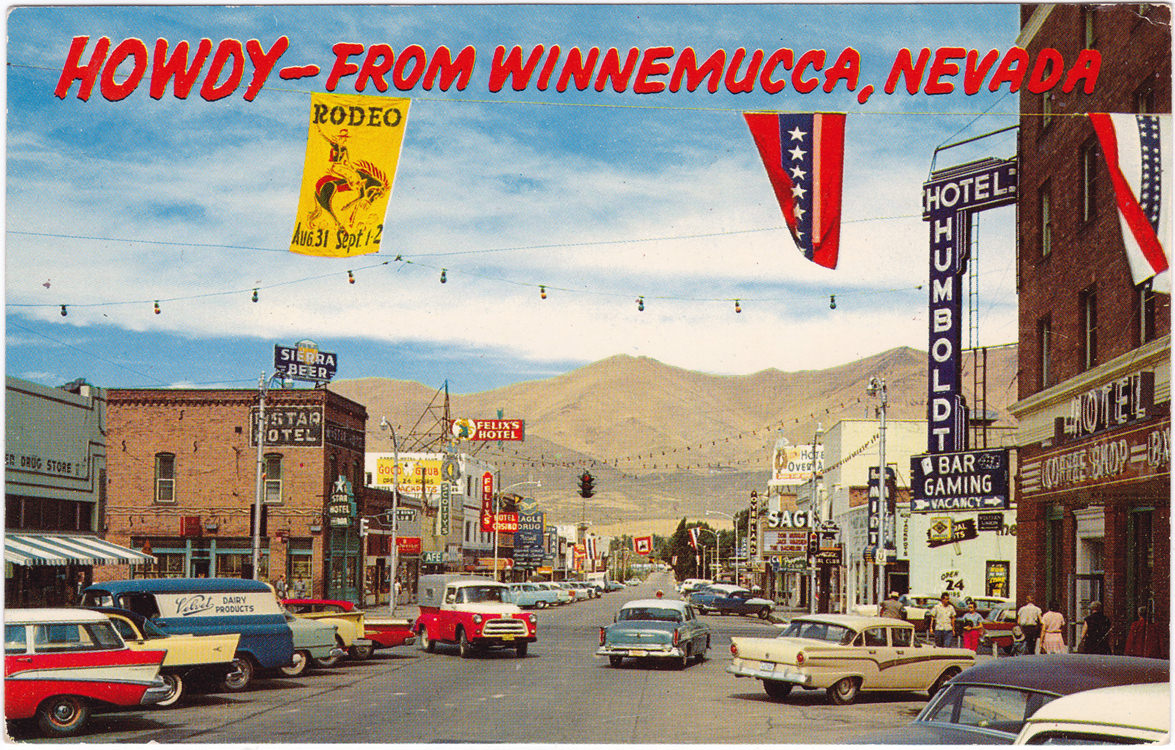 Home coughing today.  Didn't figure much point in tying something around my neck that wasn't designed to keep it/me warm.

Was going to flush the water heater but then forgot.  Oh well.  I only just found out that's something you're supposed to do, so after all these years I suppose a few days more won't hurt.  Fortunately that water heater isn't all that old.

Iran's government fired missiles at a place in Iraq the U.S. military has people (and stuff, presumably).  It's seen as the first act of Hard Revenge after the killing of that general.  There's a possible threat of a Trump "address to the nation" tonight.  How much chance there is that it'll just be hot air, I don't know.  On the TV some person was saying that maybe more Iraqis were hurt or killed than Americans, and so maybe Trump won't consider it as much of a big deal.  Grasping at straws through rooting for racism?

Time to me to put my feet up.  Been text sweeping for Bernie.

Sure hope I'll be back at work tomorrow.  Here I'd gone in the past 2 Saturdays to try not to use to much leave, and poof! I've burned that much thrice over, and then some.