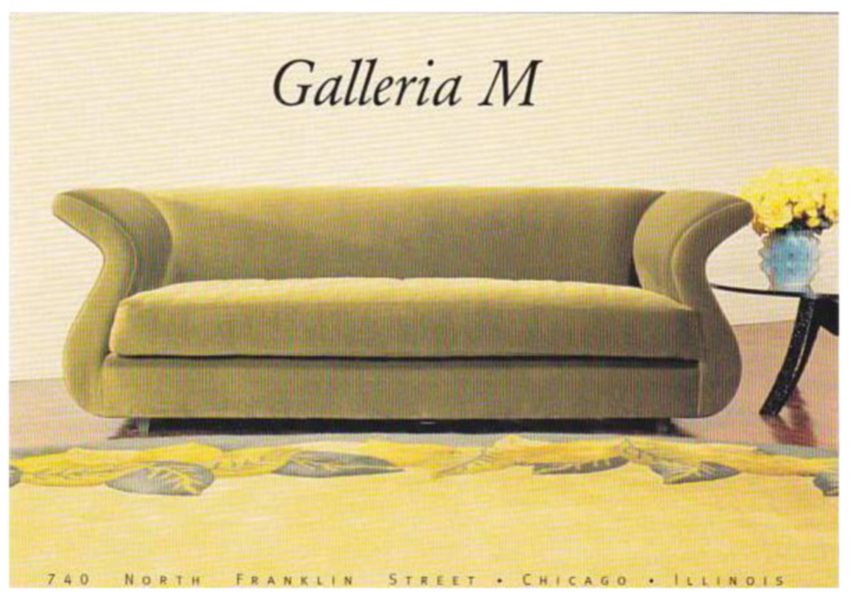 Gabe came out today and snaked the basement drain and confirmed that the old cement sink has to go and figured out what is needed to fix pipes and spigot to out front.  Two plumbers'll come out in a few weeks to do those, unless there's a snowstorm, and then it'll be only the sink.  700-pound sink; 600 bucks to get it out and replace it.  But it's gotta happen.

The sink was installed as the house was built, Gabe was telling me.  They'd lower it in on pulleys before building the building on top of the basement.  That means it's made it almost 100 years, so, yeah, they were sturdy.  But boy is it a pain to bust it up and get it out of there.

Dudley Dizz was locked up with me & Manfred Mann-ifesto most of that time, but I let him out at the end to talk to Gabe.  He was super-friendly.  Manny stayed in the BR, out of sight.  He didn't used to be the more shy one.  Gabe told me all kinds of other useful stuff, including how the condensation pump on the furnace isn't working, so I've called those folks too, and they're coming out Tuesday.  I probably should call the critter control folks as well before long, but I've already earned some serious house-biz points today, and I'm about to go to the hardware store for some oil for the vibraphone (might be mailing the motor to a guy in the Carolinas for repair) plus a weird bulb for the power work lamp down there plus a stretch of hose cuz did you know about flushing your water heater?  I did not.

The electrical stuff that needs work is also on the Still To Come list.  Plus the ever-elusive new stove (and attendant cabinet cut-out challenge), and painting the kitchen pink and white.  I think it's gonna be white cabinets and pink doors.  I have a nice pink picked out.

All this adult responsibility is a drag, but good to get after.

While I was ensconsed with the kitties, I scanned a mega-bunch of postcards.  I'll be able to keep Postcard of the Day running for quite a while on this batch alone.  Got some message ones in there, too, on accounta I know at least one person out there likes Message Week.

Gosh, what's for lunch?  I need me some lunch.

One down side I hadn't thought of of this mandated stretch of days off is how a girl could really forget by the end that she's not retired.

Looks like Monday is the day I can go get the guitar and amp.  :D

There goes that baby down the street for a stroll.  Just with grandmama this time.  It's been a long time since I sat at the computer in here, gazing out at the neighborhood.  Mostly I do it now only to scan cards.

The bird feeder's been hoppin'.  Lotsa little yellow birds, plus one gorgeous red-headed woodpecker.  Had the window open for a nice long while.  Strange warm spell this Christmas week.  That ends soon, though.

As I look through old postcards at messages, most of them are super-dull, like how the person just arrived in Detroit and is writing that and the fact that it's rained a lot on a card from Campus Martius in 1907, not knowing the card will survive and become that person's voice from beyond the grave to me here today.  But there's something poetic about how such a high percentage of those messages are such toss-off content.  I do very much love the untypical messages, particularly if they seem from the heart and revealing of psychological struggles and ponderings, and emotions.  But of course most of the time most folks don't talk about that stuff at all, so naturally it doesn't come up much on postcards.

I had a lovely letter from Lee Ann that arrived Christmas Eve; read it Christmas noon, and sent her a holiday text.  She called back, happening to be on a drive in the hills of WVa, where she grew up, Lorne having gone back home sick.  A lucky treat, the opportunity to talk--- she in an interstitial between highly populated company chunks, me having a human contact intetstitial with her between cats-and-me-only chunks.  In her letter she made some reference to the way we communicate--- called it strange and special or some words sorta to those effects, with clear affection in there for the way it happens.  She'd been saying how she'd like to be with me on a weekday morning of my everydayness, but it's been much more often that it's been me at her place on such an ordinary occasion, sitting at the kitchen counter.  Lotsa talk of people.  On the phone this time I got updates on some of her people whom I don't know at all, or have maybe met once, but whose stories I've followed through her, off and on over the years.  Not so much lately, as we've not sat and talked in a long time.  Lorne finally had his bunion -ectomied.  And his employees gave him a nice pair of comfy shoes to celebrate.

Today before Gabe arrived I broke one of the old family ornaments.  The mostly see-through striped one in this shot.  It wasn't my abso-fave, but I let out a heartfelt "Awww...", and then scooted Dud Bud away from the tiny pieces of glass, and swept it up.  One poem in my old senior thesis was about breaking family china--- the cake plate, specifically, and beholding my mother experiencing that loss, with my action as catalyst.  There was an unsubtle extended metaphor in the poem about my not keeping family expectations, but also there's just something about broken glass that resonates with me.  It brings clarity.  Broken glass has greater clarity than unbroken glass, in ways that I need clarity--- first among them, what to do next.  Or, wait: maybe first is recogntion and acceptance.  It's clear that it's broken and over, and clear that it's a priority to get it swept up and gone.  There's danger in leaving it lying around.  Metaphor around that biz turns out to be more essential to me than the old metaphor of disrupting family ways/traditions/heritage.

I reckon I've gone on long enough now, and then some.  Time to scrounge up that lunch, and then head to the hardware store.
Collapse