Oh well, I'll fix it tomorrow. [ETA: Done!] It's cuz I was surprised to look out into the midnight and see that brightness of the snow-covered world, more coming down, slowly. It's streetlights as much as the reflection of the sun off the big moon, but still what popped into my head was the moon on the crest of the new-fallen snow giving a luster of midday to the objects below, and there was a melody to this line, though I know it comes from a poem – the poem I recited as narrator to the first grade Christmas presentation. So I went to look, and sure enough, it was from the Goodyear Christmas record – we had a Goodyear one and a Firestone one. And now I sing in the same range as Steve Lawrence in this one, with his lowest notes in the song the lowest I can sustain tonight, loath to drag by butt into bed with that beauteous splendor outside every window. 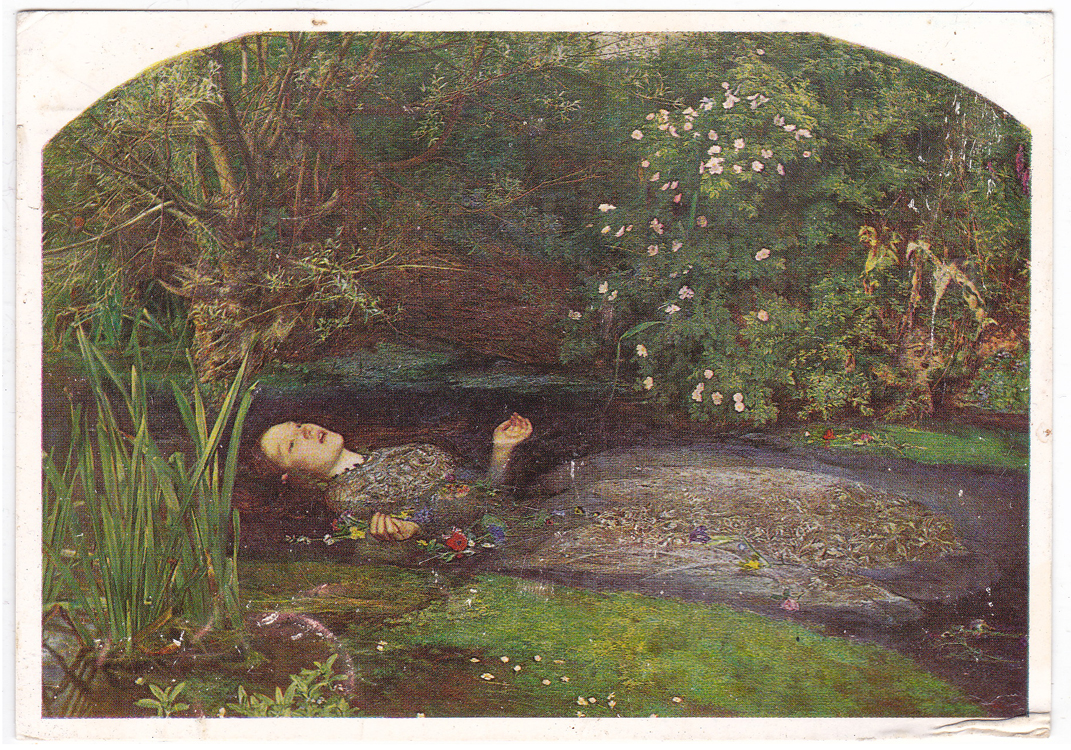