I recently got a notice one day before some screenings of old films on nitrate at the Egyptian in L.A.  There was no going to those, but I read enough to see that they were sponsored by some Eastman folks who have an annual Nitrate Film Fest in Rochester, which is closer than L.A., and not until spring, giving me plenty of time to plan and save up and figure out pet care and such.  It'd be only a month before the big jaunt to GALA in (not-Rochester) Minnesota, which I'm tentatively aiming to attend with the queer chorus, but am notably less enthusiastic about than I am about seeing a nitrate film projected.  Last year, see, I realized I finally had one item for my bucket list that wasn't just a might-be-nice or pie-in-the-sky idea: seeing a screening of a film I like on nitrate.  Surely at a whole several-day festival of such films there'll be at least one I like!  That means one trip to a city 6 hours away and I could complete my entire bucket list, with a nice swath of Canada flying by as a bonus.  I could even stop at Niagara Falls, which I've not been to.

Plus aiming for it would give me something to look forward to.  And, you know, 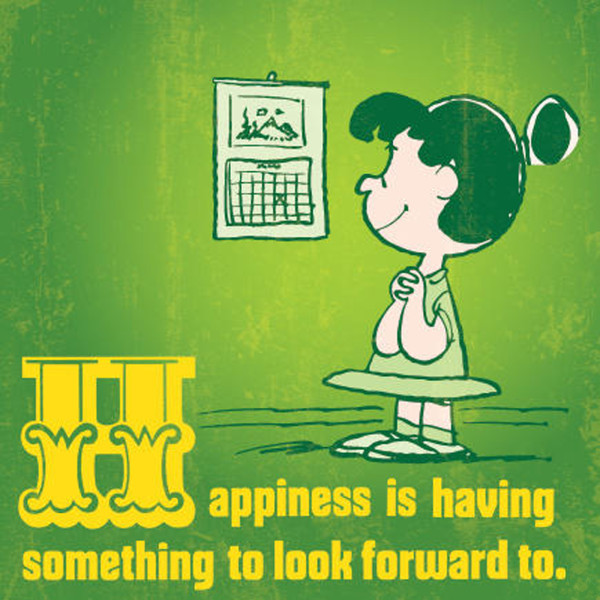 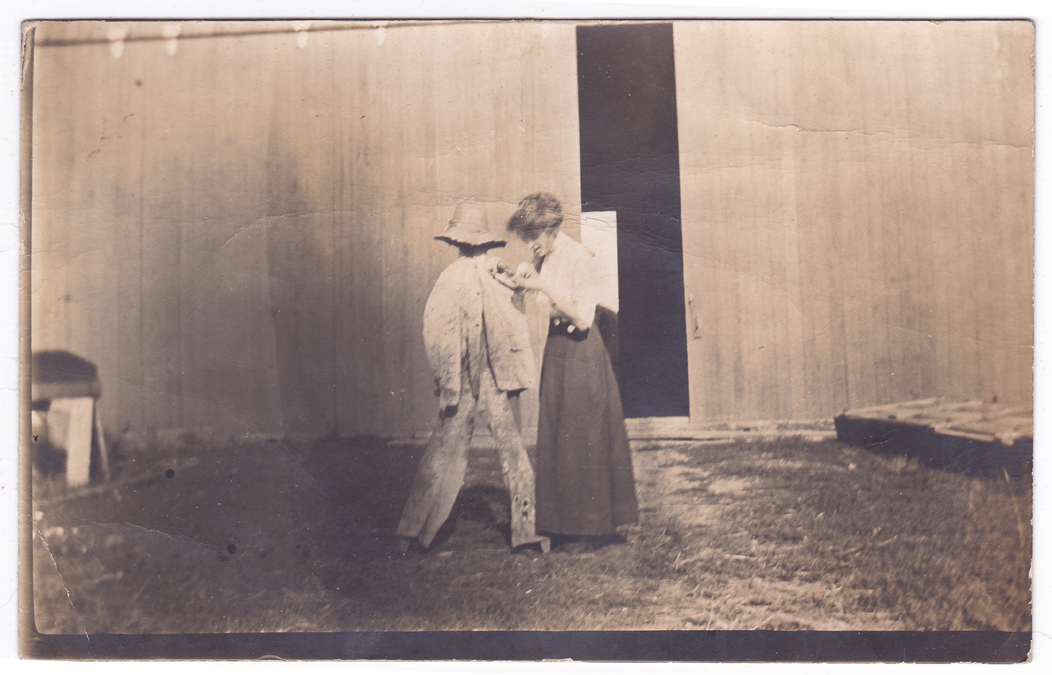