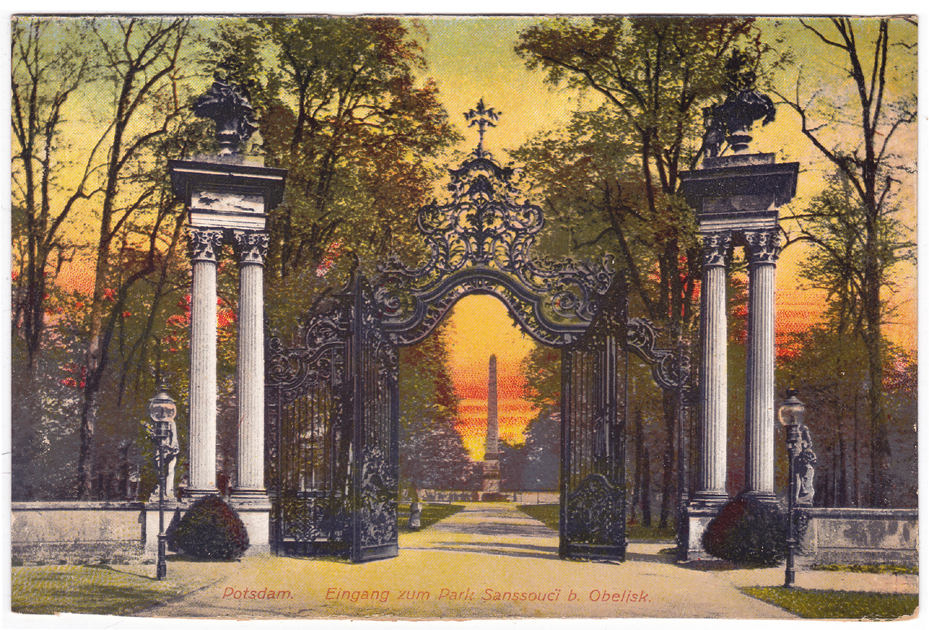 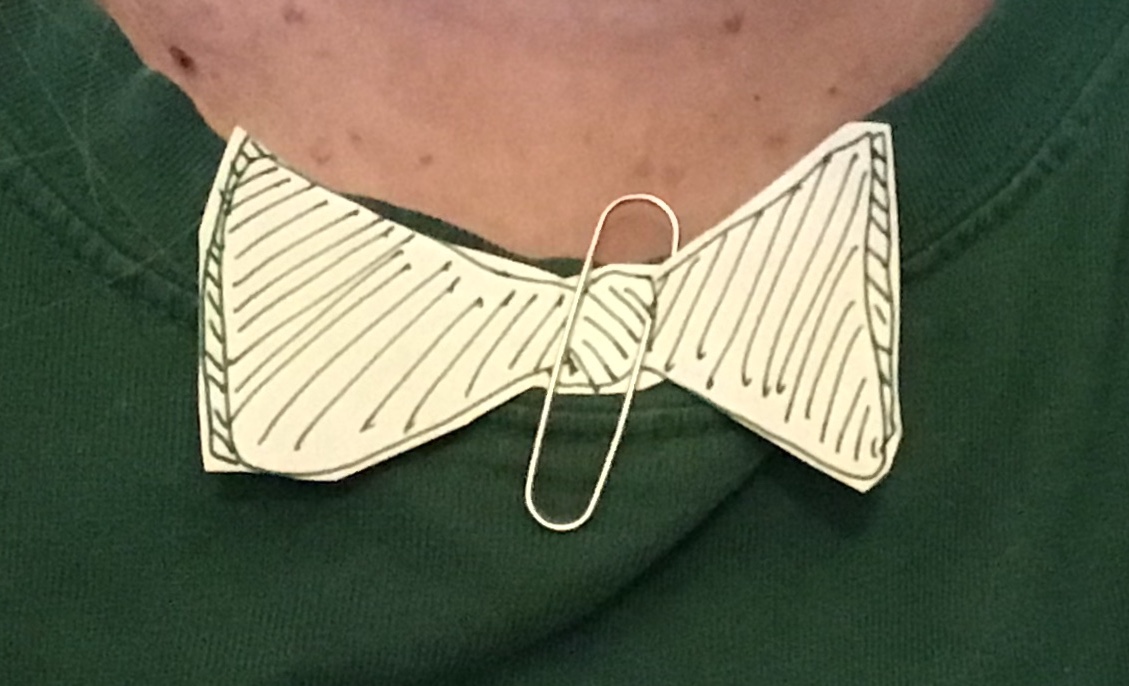 Can you tell it's a clip-on?

Off and on all day I've dipped into an old Bette Davis movie I somehow never saw before:  A Stolen Life, with Glenn Ford.  She plays twins.  He decides he loves the one he's less of a match with, basically cuz she dolls herself up like a girl more than her twin.  Or so the movie very much suggests.  Her aggressiveness in pursuing him (before treating him like shit) is part of it too.  It's got some great sense of setting, however, and some good supporting players, and I think I just dig Bette Davis--- this Bette Davis who's a whole different thing from what I knew of her at first, when she was old and sassy on TV and referenced in that film she made with Joan Crawford and that other film Joan Crawford backed out of, both of which I've never wanted to see.

I've also been doing some Bernie campaign stuff, and dipping in to impeachment news.  And I opened the custom stamp I got for my sorta-celebrity sorta-acquaintance. ( Collapse )  I'm going to send it to him in California, along with a stamp pad.  It relates to the movie Trapped (1949), although in that film it's stamped on a 20.  I took the liberty of testing out the gift, but I can't afford to do it to a 20 for my souvenir of the gesture.  The second E represents the film pre-restoration.

Guess I'll write a letter to put in the package tomorrow.  I'm almost surely not going back to the office that soon.  I could use another day home, and my officemates are particularly un-fond of coughing, and I have the leave.  it's just gonna mean being in catch-up with my trainees for a little longer than I'd hoped.  It's nice to have a reason to write a letter, to someone I'm fond of, and not really much acquainted with.  I miss writing letters in general.

Once a few years ago I got a good one from a local friend that I never did answer.  I spent some time thinking about what I'd say, cuz it was intense, in its confessional yet carefully conveyed words.  Of course she had been right if she'd thought I might be into corresponding, and I wonder sometimes what happened that I didn't answer it.  A complicated and fuzzy time, I suppose.  Still, I wish I'd answered that letter.  Maybe it just took me too long to figure out what I wanted to say, or to feel like it mattered.


Tracy and I got picked to be in the cabaret show, with my song.  And we're going to audition that old bluegrass hymn we both love for the main show.  She's been hoping to try it as a duet for years, so this one's her song, in a way.  I mean, she HAS done it as a duet with her mentor friend, but, like, for chorus, with me, and now we have a chance cuz the theme is movie music, and it was big in that Cohn Bros picture sorta riffing on that Preston Sturges film.  I sang it at karaoke once, I suddenly remembered today, in the bowling alley bar on a Saturday night.  The karaoke guy somehow thought that was daring, or off the hook, or I dunno.

Tracy's gotten a volunteer to accompany us on guitar, and if the song's picked we might be able to turn it into guitar and banjo, for that buegrass sittin'-on-a-porch feel.  I wonder if they'd let us use rocking chairs....  :)  My old rocking chair's with the closest thing to Appalachian buddies I have, actually.  It was a nice one.  Very simple wood.  Solid.

It seems like it'll feel a little indulgent if we get to sing it without playing instruments ourselves, but I'm reminded today, as I said above, that indulgence is good.  This knee-jerk anti-indulgence thing in me is strong, grasshopper, and fulla shit, and I'm probably gonna continue to live with it for the rest of my living, but: may I please dismiss it more and more handily; readily; joyfully; prettymuch unquestioningly?

Meanwhile, as I've been inside this handful of days, fall has descended outside my windows.  The leaves all at once went orange and yellow, and then set right into dropping off.  It's still a hearty smattering on the yard, but soon it'll be that sea of color.  And then, sometime in January probably, it'll be covered in 6 inches of white water.

This is so very my favorite season.