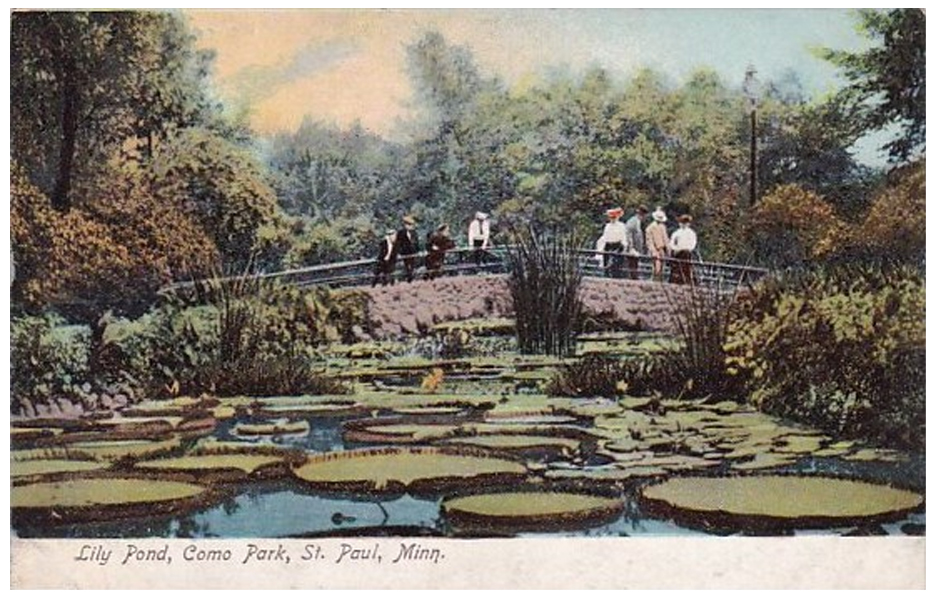 And I've done a good bit of laundry, and can finish the last load later today, along with a few other chores.

And I may or may not chop down anything in the yard.  My replacement mower battery won't be arriving until Tuesday.  Maybe I'll take a weekday or two off to catch up a bit outside, some day(s) when it's sorta good for it, temps- and rain-wise.

Had an email from the chorus guy in the board position I used to have, asking who I was going to be auditioning with (my mysterious "+1") and what song we'd be singing.  It's all but sunk, this attempt to audition something, as I wrote back to tell him.  After my disaster with Uncle Terwilliger and my old queertet (which did give me the gift of realizing what an ongoing challenge one of them was for me), this experience feels extra discouraging.  Whatcha gonna do?  Radical acceptance, baby.  And taking in reality.

Now to do a coupla things before joining the picketers.  It's a gesture, but one I want to make.  I don't know if unions are coming back, broadly, but there have been some major victories lately.

I did hit the Bernie dialer this weekend, all three days, and might again tonight, if I have time.  That feels good, too.  And had another Zoom meeting thing.  Solidarity with internet people.  And my regular Saturday thing was rockin', as wel.

The Sam Fuller autobiography isn't grabbing me enough for a full read-through.  I did look at most of the pictures.  But I can recommend a children's book:  The Worst Book Ever, by Elise Gravel.  Made me laugh a lot.
Collapse