I hope.  And other things to catch up on around the house.  Maybe Tracy will want to try singing that song with me for that thing.  Also I hope to join the GM workers on the picket line Sunday.  That two-tiered thing they settled for during the bail-out-the-company time is bogus and shouldn't be necessary now that the company's making such big money again.

Whaddaya bet there turn out to be lots of other things more appealing than laundry?  Like that book I just got out of the library, or that other book I want to buy cuz I can't get it at the library.  Or starting another season of oh what's it called I sure liked the first two... oh, "Broadchurch" (I looked it up on my phone).  Even getting after cleaning the kitchen or putting away more displaced cat-nursery stuff.  Oh and I want to cut down at least that one weed tree I can see from the bathroom window.

I was out back yesterday evening with the thermal camera I had out of the library.  Did see one of the feral cats back there with it, but no groundhogs or other things in the brush.  But I noticed that the window frames on the cat room are (not just covered with vines that need to come down but) rotting.  It set me into a whole "ugh" thing about my not having kept up the house, not apparently being able to keep up the house, not having funds or energy or expertise or strength to keep up the house.  I mean, it has a new-ish roof, and that was important.  But there's so much else.

Went to look up Eddie's address in Alameda cuz I'm gonna send him a funny little gift, and saw how charming his place is.  And all freshly painted in poppin' color.  I'm sure he's a lot more well-to-do than he used to be, while still being kind of a regular guy, and lord knows what houses cost there, but it ain't exactly a mansion.  Still, I envied him it, just then, and me with my rotting cottage in the ever-encroaching jungle.  Sometimes it occurs to me that maybe I oughta move.  But I don't want to.  Even if the moving were easy, I still like being in the neighborhood, and being in a house and having the option of a dog.  And having a short commute.  Plus I've finally got a lot of it painted inside how I'd like it.

It reminds me in a way of this guy I know talking last weekend about making his life how he wants it, and what a weirdly complicated process my version of that can be, and/or feel like, at various times in varying ways.  Such a weirdly uphill battle, even bringing myself to engage in the mission, and not getting daunted to the point of virtual dissociation, often.  Still and all, it's/I'm sure better that way that it/I used to be.

And meanwhile I do new things now and then, still.  Like join the striking auto workers, for a little symbolic support, and solidarity.

Ooh, speaking of, Bernie's asked for Bernie dialers.  I wasn't gonna do it this time.  But maybe I will.  It's more appealing than laundry.  And, heck, I can do it while doing laundry.... 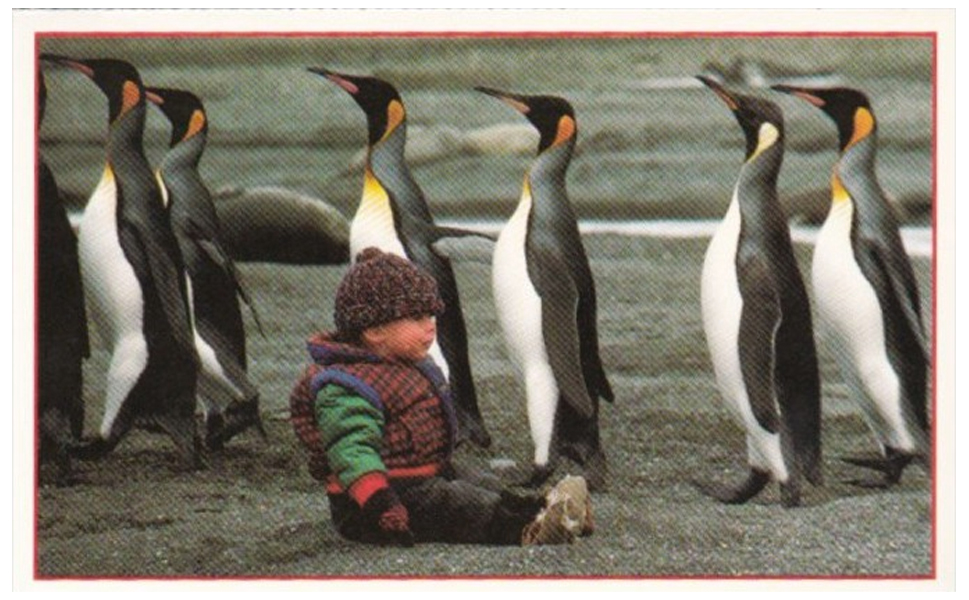