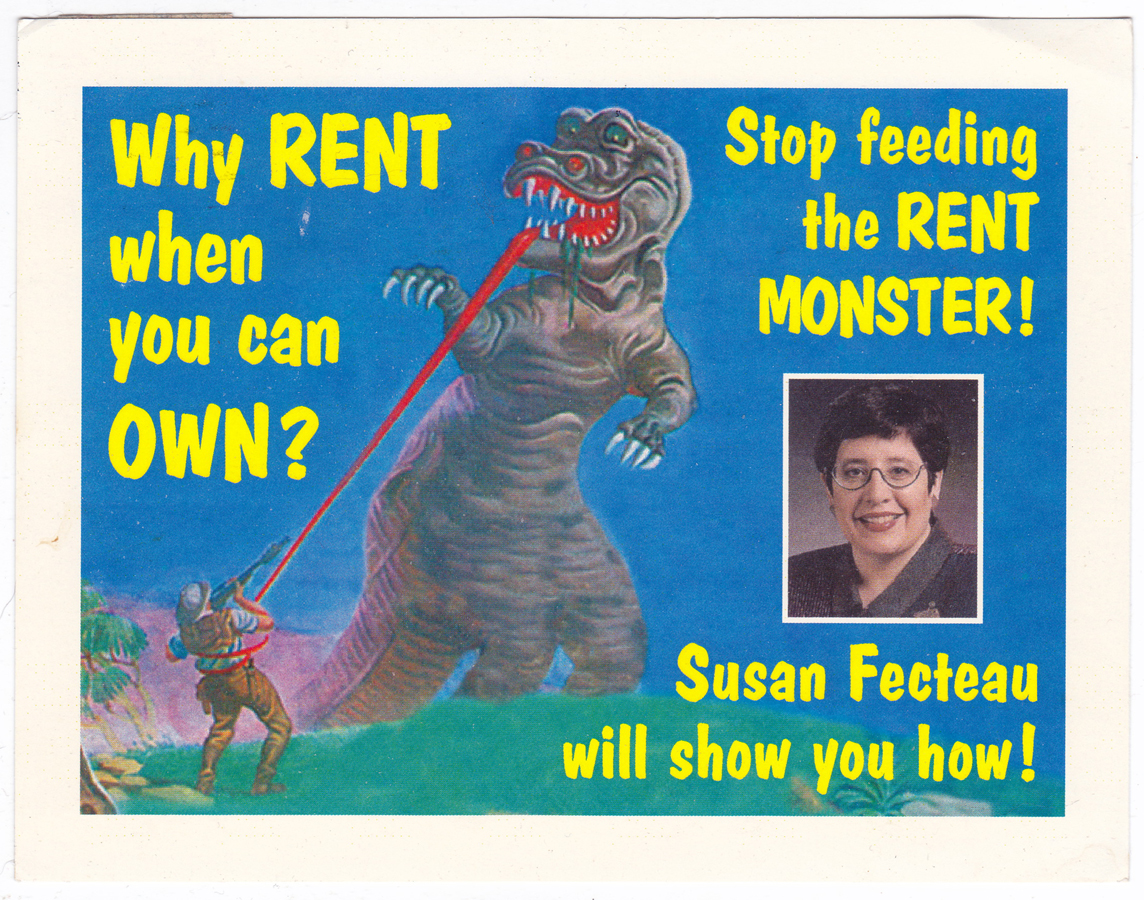 The Washington Post has just written to tell of city guides, and Baltimore has one, and I can really feel changes in the city, having clicked to get an idea.  Most strikingly, there's a cafe not far from the Gertrude Stein House, in what used to be a "drug containment zone," and the house itself looks all fancy-restored, plus there's a movie theater on North Avenue that was closed in 1978 and just re-opened in 2017.  And there's a film festival there now.

I think about how I just had this revisitation-as-me-now to Gatsby, and then last night to Stranger Than Fiction, which wasn't even that long ago, but is different and even richer to me now, and how there's some kind of glorious something in bringing my almost-grown-ass conscienceness/spirit/self to things I knew before in the murkier times.  It only today occurred to me to try that with Bawlmer.  I was there some years back, having weird deja-vu stuff about how so much hadn't changed, and several moments of feeling like I'd just stepped back into life there, and none of the time away with Holly and since had ever happened--- in the distinctive grocery store with some of the same old old faces; at the gas station that was between more than one place I lived and where I worked for years; little daily-life things like that.  I'm a lot more different now, though, and so too, it seems and no doubt, is my old city.

There'd be something of a thing about who I'd try to meet up with or drop in on, including whether I'd go a little further, down onto the Sho', to see my brother and maybe my old mentor.  And then there are still a few DC people, and a Norfolk guy.  And the ol' Winchester loved ones.  A whole tour like that isn't so much what I'm thinking of just now, but it comes flooding in as a possibility when I imagine being in the area.

I dunno.  Mostly right now I'm just liking this bringing new eyes, and new Lisa behind them, to stuff the old eyes and old Lisa knew, in their ways.
Collapse