In the middle of all the cat doings I didn't notice it was time to post my annual round-up.  So this year it'll be a little more than annual.  It takes a little time to put it together, but that'll appear soon.  (For me it works like an index, so I like doing it.)  I also need to find a card to fit the little tradition of the first of the new season.

Had the new guy back at the vet's yet again yesterday.  I'm hoping he's generally on the mend.  Also the shelter has indicated it might be willing to help with some of the bills, so I need to get some invoices and records over to them.  Seems like the bills are not done adding up, but I can use whatever help they'll provide.  The kitty's back on more painkillers, as part of a veritable smorgasbord of drugs.  He was acting nuts last night.  This morning he was mostly enjoying his bathing, which can only happen when he has the cone off and is fully supervised; we've worked out a way I can keep covering his stitches when he gets near there and he can be his fastidious self with the rest of his surface area.

When I've gotten to sleep lately, I've slept pretty well, so that's nice.  Also I'm in a spell of little to no knee pain.  These boons are like little gifts from the unknown source of beneficence.

Oh, I forgot to say:  the tech this time at the vet's is the very person who rescued the little Tiger / Gunner / Ginsberg / Alejandro J. Horkheimer.  How 'bout that?  A guy working at her farm spotted the cat being thrown from a moving car, and together they saved him.  The tech really wanted to keep him, but she already has 2 cats and a dog.  Her friend at the humane society'd been keeping her posted on his progress, and then she recognized him at the vet's.  We exchanged pictures of him later.  She seems to think I'm an acceptably good adopter for him.  :)

It's in the form of a battery-powered lantern.  My thought is that maybe it'll increase his likelihood of visiting the litter box during the night.

I just want him to pee and poop and recover from his infection & wound.  And be happy and go to college if he wants to and not be jerked around in love and have a modest measure of financial security and be able to ask for help if and when he needs it--- you know, stuff like that.  Just the regular basic things.

Today's vet visit was free.  It's been a messy day but we're hanging in there.  It's nice to see him playing and be able to have his cone off a bit more.

Say, have you ever heard of Cannabinoid Hyperemesis Syndrome?  I hadn't.  I don't have it, but I did just recently hear tell of it.

Poll #2094929 Who has heard of Cannabinoid Hyperemesis Syndrome?

Open to: All, detailed results viewable to: All. Participants: 10

Before reading of it here, had you heard of Cannabinoid Hyperemesis Syndrome?

I've got about half the postcard anniversary post ready.  Reckon I oughta give you one for today, though, since I didn't post one yesterday either.

ETA: Well I guess it's not a very commonly known phenomenon. Thanks for voting, y'all. 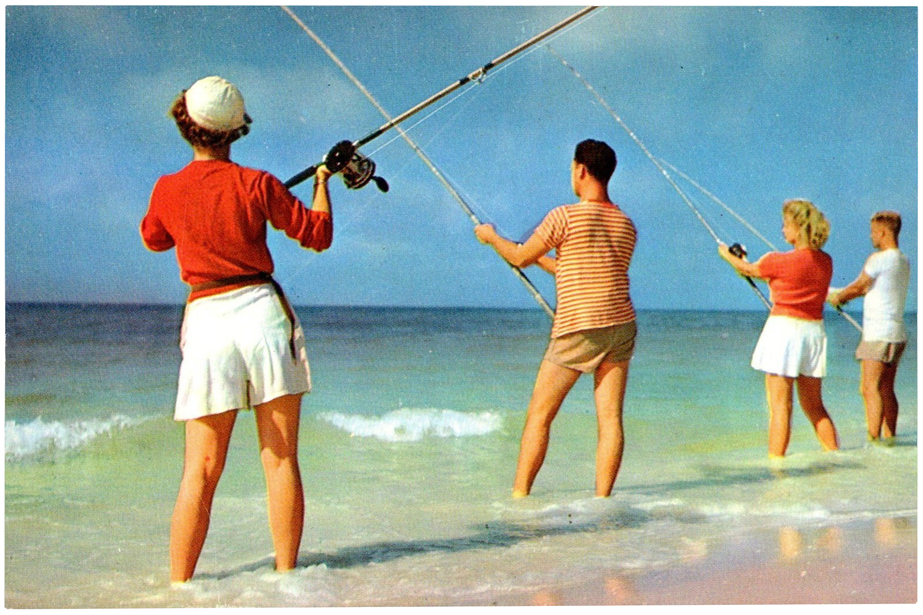