The power's out at home.  Originally (last night) the energy company estimated restoration at 3:30pm today, but then they changed it to "uh, we dunno when" (alright, that's not a direct quotation).  After my meeting, Lorrel wanted to get a bagel on her way to shower quick and person the Art Fair booth for the chorus I no longer belong to, so I went with her to the bagel place and then came in to the library branch nearby, which has power, plus a/c, plus summer game codes I didn't have yet, plus (it turns out)

peteralway, though I didn't realized it until I'd done some phone charging and watching a big chunk of the CNN Apollo 11 movie, playing in loops in the big meeting room.  (His power is back, so he's had a CPAP nap that I'm jonesin' for.)  So here we are in the computer room at neighboring terminals listening to live-as-it-happened NASA feed stuff.  Coming up:  the descent orbit ignition.

Yesterday in the car I was playing at astronaut-like-ness, treating everyday vehicle stuff like manovers, imagining I had someone to communicate with about how every little thing was going.  I've realized that's a big part of the grasp the reliving-type audio and such has on me.  That static with beeps is such a romantic, sort of "ur" feeling thing for me.  And, you know, this had me thinking how the collective rooting and collective figuring and support from others that the astronauts were doing their stuff in the context of, as their heart rates went from 90 to 110 to 150 and back to 90 and such--- it's a very appealing thing, a sense that someone's looking out for you.  A new recovery person has been reaching out to me, and she's very much in touch with God, or a Lord or something like that, with capitalized pronouns and the whole nine yards.  After a fair amount of that, I went ahead and came out as an atheist, taking care to mention my digging the importance of a sense of a higher power, even while (of course) walking around with my own shaky-at-best one.  Then this astronaut thing got me to thinking that the imaginary people looking out for me and steering me the best they can with the info they have and the signals as they're transmitting and such--- well, that's higher-power-like, for sure.  So maybe next time I'm in a serenity prayer I'll try "Houston" for "God", instead of leaving it blank.

I mean, I've heard of Gravity as a higher power, and I like elements of that choice (and will spare you the detailing of them).  Of course some not-God people use "the group", which I can get with now, despite having once been a very suspicious person about groups (and still being one, in some ways, as I will probably always be), cuz there is some kind of spiritual magic that happens there.  But something connected to the space program has its own special magic.  I'll let you know how it goes, Houston bless me.

The other thing I was gonna tell you was how, watching that film today, which I've seen, about stuff that happened that I now have a lot of consciousness of, it was still nerve-wracking whenever something high-stakes that could go very wrong was about to happen.  And then after the re-entry blackout, when they finally appeared, I cried.  I mean, it's like that.  I knew what was going to happen, and it still GOT TO ME.

Of all the things the astronauts would do, re-entry and the dangers of it and the unknown scary period in which we just didn't know, couldn't know, what was going on--- that was the one I remember being emotional about even then.  It was an even bigger deal with Apollo 13 (with its taking longer than usual, after all that precariousness, with all that extra uh-oh unknown).  That was a major serious early emotional imprint, and/or echo, for me.  And it is one of those things about being human:  having to deal with---endure---the big scary unknown, when the stakes are high.  In my first cultural anthropology class, the same concept was the big take-away for me (how superstition arises, in one box [you can figure out which] of the four-part grid of high and low stakes and high and low correlation between what you do and what comes about [degree of control/predictability]).

It's not long now before acquisition of signal, and then we'll have PDI:  power descent ignition.  There's something so comforting about this audio.  I love it.

Peter turned me on to the live-as-it-happened CBS broadcast, too, so I'm streaming that plus the combined NASA communications audio.  Lotsa beep blips.  I love those beep blips, with the static.  Or did I mention that? 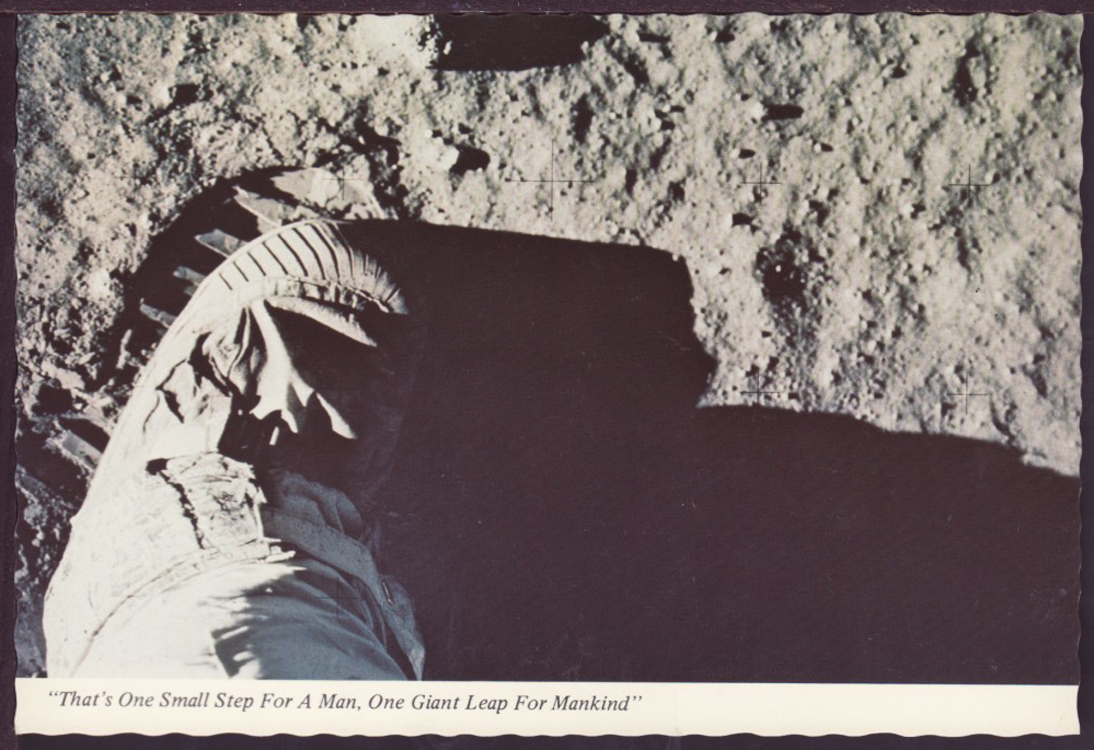 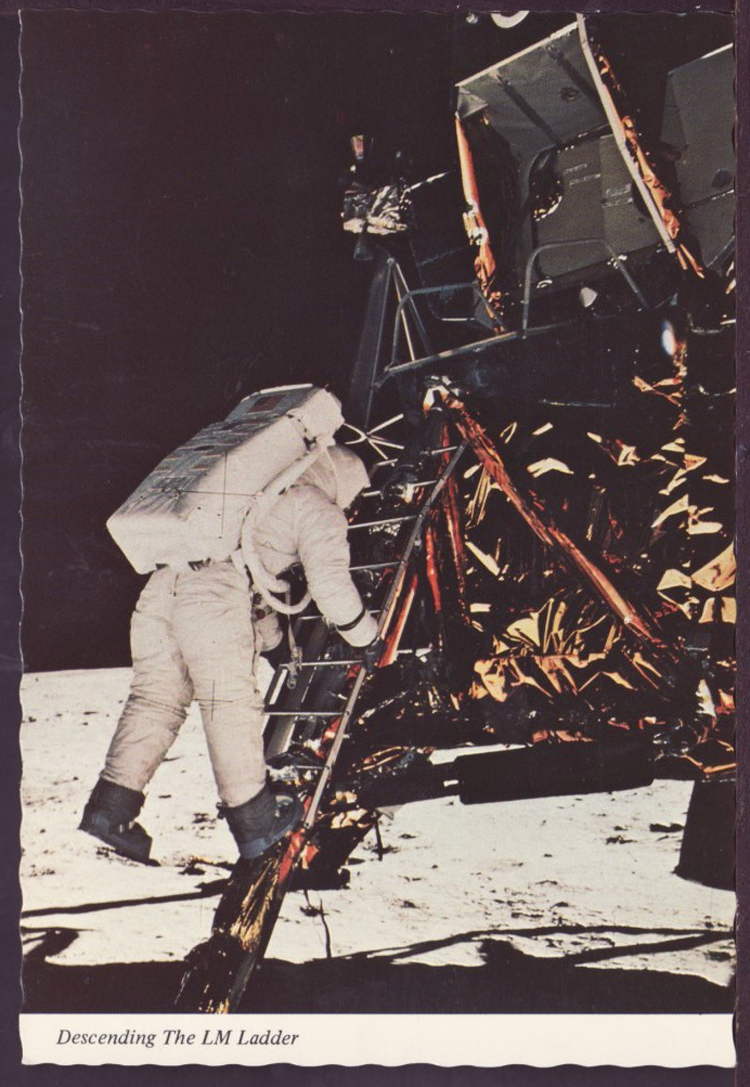