It's raining, so I've not gone swimming.  I'm watching some backlogged Noir Alley, here on the 4th of July, after taking a good long time to sit with a late-morning dream and let my consciousness reap some of its many gifts.  I won't bore ya with the details of its convoluted episodes.  I managed to note them well enough to stick in my awake head the general stages, and their emotional resonances.  I can be so smart about people in my dreams!  Even if it's in the codes of literature.

It also tickled me that it picked up a little bit from Broadchurch (home birth) and included in an extended personality-surprise tipping its hat to my discovery yesterday that started from seeing an old postcard of an Annie Liebowitz photo of Blythe Danner and Gwynneth Paltrow--- gee, were they in a film together or something?  Google, ... oh!  Did you know they were related?  Probably many people don't recall Blythe Danner.  Or conflate her with Meredith Baxter Birney who was Bridget who loved Bernie.  As I was coming to, among other lines of thought, I went down one about why it was "Bridget Loves Bernie" and not the other way around.

Thunder's in the mix now.  I was actually asleep at 2:28 a.m. last night, when what sounded like big pieces of furniture falling over woke me up.  Sure didn't seem like fireworks.  I got up to look around the house, and noticed Manifesto kinda growling low at a bathroom window, so I went there first.  Something was moving by the open gate, but I couldn't see.  I got some light out there and didn't see anything, and toured most of the rest of the house.  Decided to let the basement be, cuz I had a date with unconsciousness.  Real glad I kept that date.  It was a rich one.

I still haven't been to the basement, or to look around outside for giant tree branches on the ground.

Down pours the rain!  It bounces off the tear-down garage roof.  It fuzzifies the leaves and the sky, like messy vaseline on a camera lens, or too many layers of cheesecloth.  Is it possible for this front to get to D.C. in time to mess up the narci-parade and corrupto-fascistwannabe crap?  Or do they have their own storms already?

This is me not looking.  I may take the whole day off of that too. 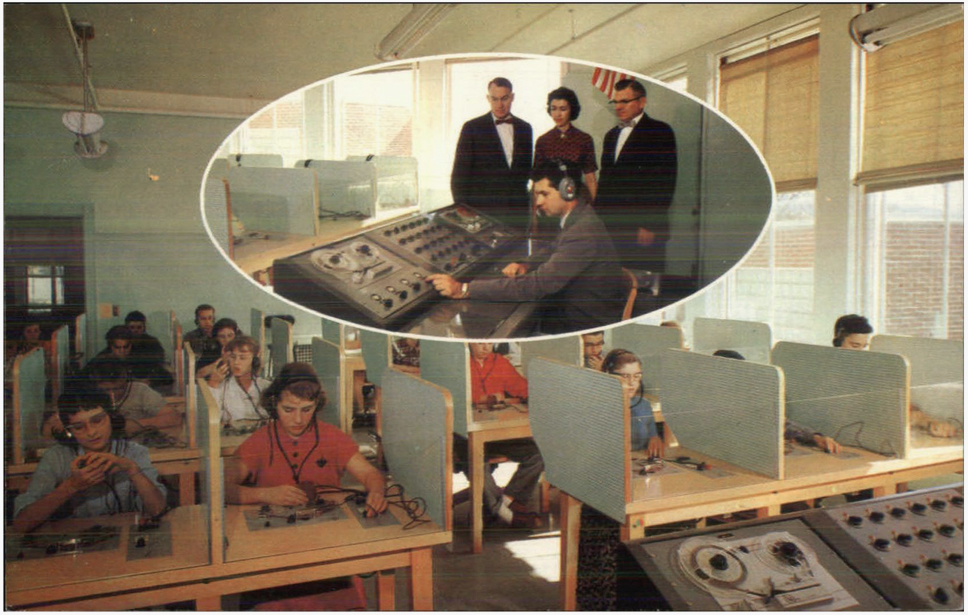