Tracy Mack invites me to like Tracy Mack.  Lee Iacocca was not already dead until recently.  On Google, it's easy to get hits and score runs, but 3 strikes and GAME OVER.  It took me a coupla games, but now I can hit the fast ball.

The database at work's not working right.  What I want to check in on are Hong Kong and U.S. concentration camps, but those have such power I'd get sucked in deep, quick.

Most folks at the office have left for the day.  I speculate that IT is taking advantage of that fact to implement some update.

There's a decent chance of thunderstorms in D.C. tomorrow.  I do hope it will storm on Trump's parade.  Things have gotten so dire that it seems increasingly possible TV cable news people will lose their delight in snarkily disapproving of the extremes of the administration's unconventional wielding of power (but I'd still put that chance well lower than that 40% chance of thunderstorms) (and you take what you can get).

Bill Snyder won't be getting that Harvard fellowship after all.  Earlier he tried to get a similar deal with the Ford School.  Meanwhile Pete Buttigeg has apparently gotten pretty good at signalling big donors that he won't really shake things up.  I guess he's not just language-smart but smart enough to smell the opening in the Biden-safe territory, and he's playing it right, in a Place at the Table kind of "respectable" married white non-Nellie gay man way. 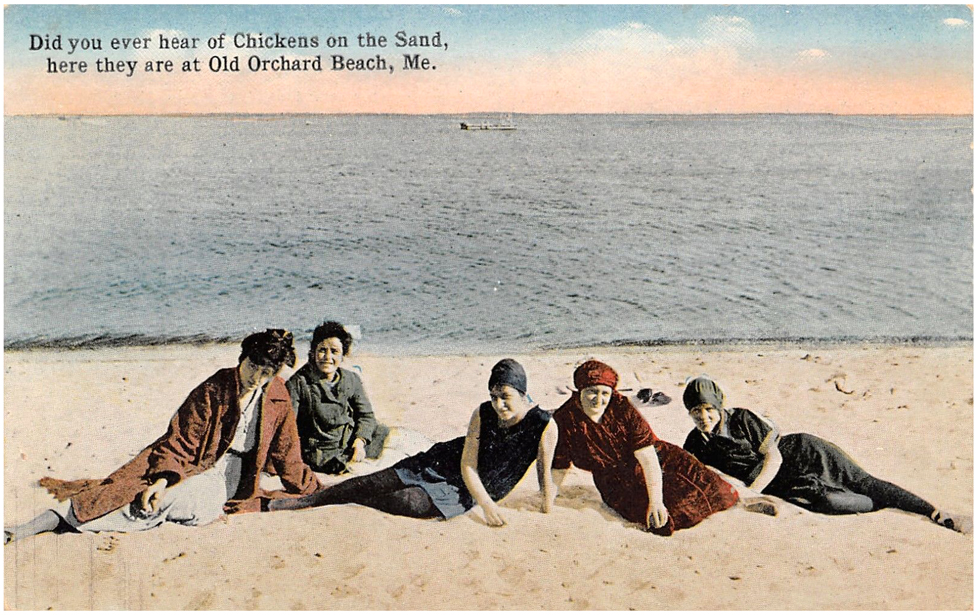