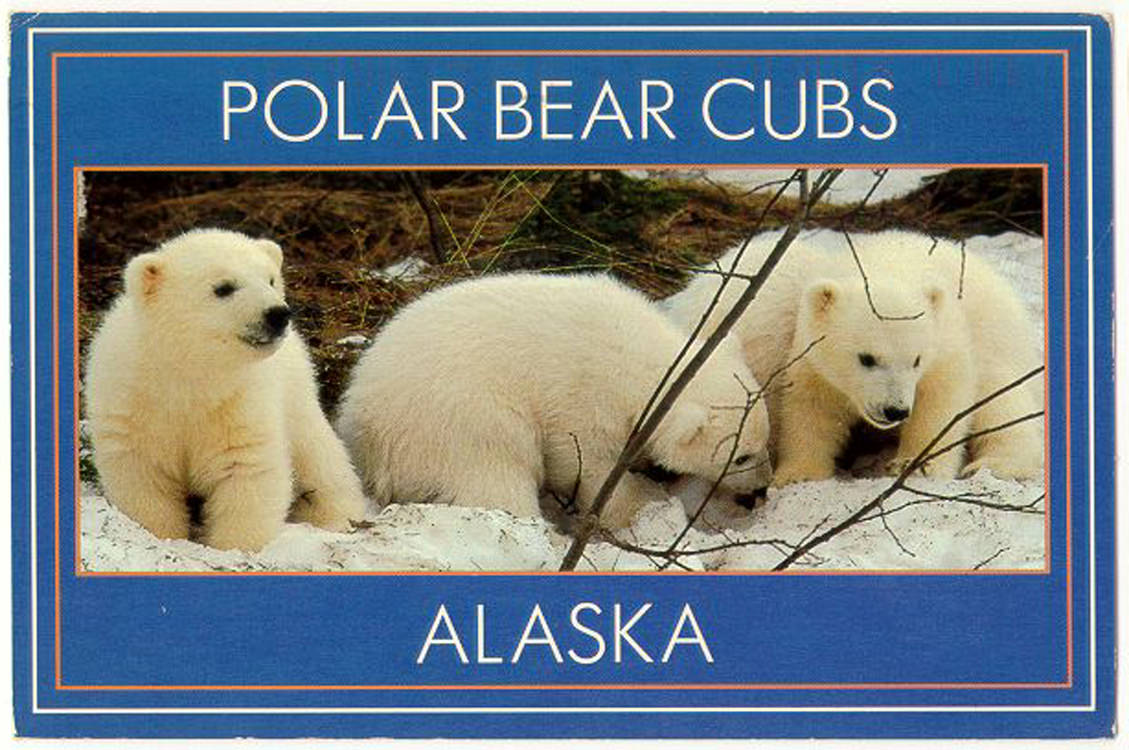 I came through the MRI okay, but it wasn't exactly smooth.  The largest pair of hospital pants they had weren't big enough for me, but that's no biggie.  I was okay with the first failed attempts to find a vein, even though it hurt; at least she didn't root around and cause a big bruise.  The techs were very good, actually.  But the first time they slid me in the machine, surprise!  I had near-instant classic anxiety symptoms:  heart racing, felt like I couldn't breathe, big warm/flush feeling all over.  They pulled me out and we talked a while about options, most of which involved coming back for another day, majorly sedated & with a driver or flat-out knocked out under anasthesia.  They also said it's very common for people to react that way--- happens every day, and it's the first experience of claustrophobia for a lot of folks.  (Like me.)  (I don't mind elevators and such stuff, although I can think of at least one form of closed-in restraint I don't react well to.)   I decided to try again with the trick of a washcloth over my eyes; apparently it helps people keep their eyes shut, and even if they open them they don't see the tunnel walls.

So the second time I managed to stay in there, eyes shut the whole way, happy to be feeling cool air coming in, as cool air feels so breathable, relatively.  And I kept the anxiety at bay pretty much the whole time.  Unfortunately that was probably due less to my intentional meditative focus (and re-focus and re-focus) and more to the fact that, shortly after I was inserted, one of my knees started to hurt.  A lot.  And then more.  And you're not supposed to move, see, so I couldn't take measures to fix it.  My head was packed in pretty good, and I could get away with tiny very slow leg/foot movements, so I kept VERY SLOWLY trying to shift that leg so it would be less painful.  It was never not painful, and even when I got some dialing back of that pain, it didn't last long, and it was requiring tensing and holding up my leg or both legs.  So it really was a lot to concentrate on.  I picked up quickly that it was a serious distraction, and tried to be grateful for it, but it's really hard to be grateful for pain, even when it is your friend.

And it IS our friend, pain is.  In so many ways.  We couldn't live without it.  It has some of the most valuable and urgent information there is for us in this world.  Even when it's the pain of loss, it's an ongoing presence of the gone-now belovéd.

I'll tell you what, tho.  I was mightily glad when I could move my leg wherever I needed to to make that pain stop, after almost an hour of it.

The supposéd loudness of the MRI wasn't all that loud, to me, in this experience.  That was a nice surprise.

When I got home I ate a painkiller.  This morning (which was 11-ish for me) I was super-groggy and foggy-headed, heavy-headed.  Somehow I thought to take my pulse, remembering that it'd been too low at my most recent doc's visit.  It was 47.  It wasn't above 56 until I did some real walking on the way in to the office.  I wrote my regular doc about that, mentioning the MRI and drugs and the galodinium in the IV.  I don't even want to google for more details on low heart rate and those phenomena and the potential growth in my head phenonmena.  Haven't heard back from the regular doc yet, though.  And don't have a clue when I'll get the word on the MRI, though it doesn't need to be developed or anything.  It just needs to be looked at.  The techs themselves probably knew last night whether there's something growing in my head that you'd rather not have growing in your head.

So tonight I came home to the cats, one of whom's been acting a little weird again these past coupla days; can't help but wonder if she's going downhill when she has these stretches, since she's years overdue on a predicted hill-going-down.  I ate the leftover White Castles from the White Castles I stopped and got on the way home in the middle of the night cuz White Castle is open 24 hours, and then I watched the last episode of the first season of "Broadchurch."

"Broadchurch" has been (yes I know those are old-fashioined quotation marks) a somber and slow unfolding to be watching this past chunk of days.  I've wondered whether it's a bad choice from the self-care perspective.  Despite the somberness, I've kept wanting to watch the next one.  It's the lead characters, really, and their actors.  Plus probably a bit of the flavor of those P.D. Jameses I used to love so well.  And actually read, not just watched a BBC version of.

My agent name when I was playing Ingress was Dalgliesh.

I feel a little sore and achy now, and tire, and hope to wake a bit more refreshed for Bow Tie Tuesday than I feel here on Monday night.

Had an offer for accompaniment if I get called in to discuss results.  Ugh.  I hope that doesn't happen.  But it's hard not to notice how the mass would explain more than one thing.  Still, that doesn't mean that's what's going on.
Collapse