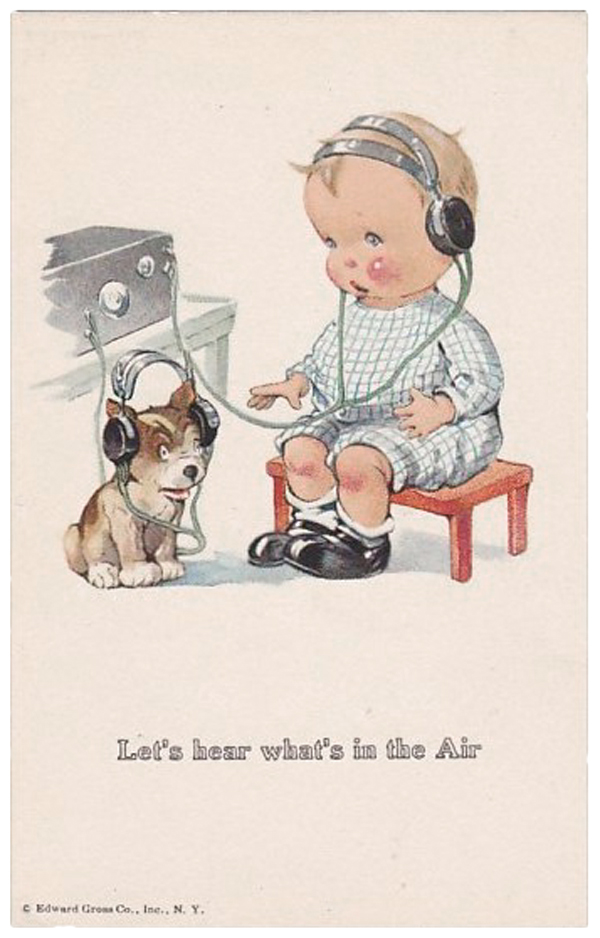 Hannah and Her Sisters is when I became a Woody Allen fan.  I drove up to Towson to see it, in a twin cinema, as I recall.  Or maybe it was up in Hunt Valley.  Was there a theater up there?  What's the name of that other town, where Orioles sometimes lived?  Started with an E, I think.  Three or four syllables.  Endominium.  Escalinium.  I could look at a map, yeah, but that's cheating.

Anyway, I think it was a matinee.  There were mostly old people there, like the mostly older people I went to Cinema Sundays with, with the lox and bagels, and the non-Christians who made me feel so comfortable.  At this year's Cinetopia I felt that way again, amongst the goers to the Jewish Film Festival subportion of it, and later even looked up converting to Judaism.  And haven't fully given up the notion--- although is it converting if you're not switching from another religion but from the lack of one?  Wait, where was I.  Right, there I was, back in greater Charm City, just really digging Hannah, and particularly Woody's subplot, the hypochondriac who finds out he may have a brain tumor, and then has a whole mortality-dread thread that's oddly delightful, maybe a little in his trying on Jehovah's Witnessness, but most in the Marx Brothers breakthrough scene (that's one of my very favorite sequences in the movies).  I even like that character going on to poor Julie Kavner, and how she is with him.  Hannah and her sisters aren't nearly as much fun, although we do get a big ol' dramatic irony laugh when we realize what was the exposure to loud noises Woody's Mickey hadn't remembered at the doctor's.

Walking away from the movie that day, having been so entertained on my own, I was starting to put together that I loved going to the movies, and that there might be certain kinds of movies I loved even more than just sufficiently absorbing or feel-goody films, like one I'd had a similar happy aftermath with around that same time, Legal Eagles, an embarrassing movie to have been so tickled about (Deborah Winger, Robert Redford, Daryl Hannah, contrivances, intrigue lite, supposedly romance), but in that case, as I left the mall with the cinema in Glen Burnie (another trip to the suburbs for a film) and saw a full rainbow (rare in those parts) over the parking garage, the elation was, I believe, even more from the sense that I was getting along fine as a single person, and that I'd just had fun at that film, and that rainbow, with just me.  There had to be some relief in there.  I was so newly on my own that year, and not exactly taking it well, and here this experience seemed like it'd been better than if someone'd been with me.

So today was like Hannah's Woody's Mickey cuz I went to the audiologist for the whole soundproof booth nine yards and then across the hall to the ENT physician's assistant, and my freshly deduced assymetrical hearing loss and other physiological situational details have them sending me for an MRI, once my insurance approves it, to find out whether I have a brain tumor.  It's exactly this situation Mickey's in, in the movie, while he freaks out.  Then, later, when it turns out he doesn't have a brain tumor, he's briefly so relieved he's running and jumping, but then he stops dead in his tracks, flooded with the dread all over again, and on a deeper level---cuz (Eureka; shit.) even though he's not about to die from that, he's about to die from something, if not tomorrow, or the next day, one of these days.  And I share that awareness in a weirdly acute way, having had a very similar existential dread running in the back of my mind since I was a young child--- basically for as long as I can remember.

I also had, as a child, a strange obsession with body symmetry.  I've described it here before.  I was telling the PA about it a bit today.  It's a strange thing.  I don't have it any more, but I was revisited by it in a way today, when I wished my hearing test had been more symmetrical in its results.

Here's the funny thing, though.  Unlike Woody's Mickey, I didn't start freaking out.  I've been weirdly calm, other than wondering who I might talk to about it.  (So far it's only you guys.)  I'll probably talk about it at my recovery meeting this week, but you never know.  Couldn't help but notice that I didn't have an impulse to contact my therapist, in contrast to just a coupla weeks ago, when I felt like I was imploding in the aftermath of an interpersonal communication of a tricky sort, and had to fight through that, and stave off the desire to reach out for professional help.  Does this mean that codependency is harder for me that the prospect of mortality?  I doubt it.  Or maybe.  But seems likely the well-under-50% estimation of whether this means I have a brain tumor, and the possibility that even if I do it might be okay, more or less, and the fact that Woody's Mickey didn't end up having one, after all--- these may have combined to help tamp down any anxiety I myself might have.  Plus I'd decided there was time to come back to work, and my knees have been hurting a lot today, maybe partly from the rainy spell we're in.  When I got back to my desk I took a painkiller, not a Xanax.  And then after I nuked and ate some late lunch, I put ice packs on my knees, and that felt SO good.  There's been plenty to be distracted by, of a more immediate nature.

There was a moment in the gift shop of the hospital building, which I wandered through on my way back to my Jeep, when I saw a candy bar I remember liking, a Whatchamacallit, which candy bar I suspect I was initially drawn to try as a young person (around when it was introduced) because of the funny name, but then I liked it a lot, and probably had nearly a dozen of them in those years.  But I've not eaten one in decades and didn't realize they still exist and had forgotten about them, and I thought there in the gift shop that if it turns out I am growing a brain tumor, I'd damn well oughta have at least one more Whatchamacallit, just to experience that again.  I think it was the texture I liked.  And the flavor(s), of course.

Given my family's medical history, I ought to anticipate liver cancer or a heart attack as my beckoner out of this life.  Or maybe a stroke, if I live considerably longer, like the one grandparent I knew, though that didn't kill her.  Or who knows.  I take care of myself better than most of the close relatives I've known, despite how much I could do better that way.  But a brain tumor has always been the thing that sounded like just about the horriblest of eventualities I might have to face.  Kinda like how I haven't feared "ending up" as a "bag lady," as many of my contemporaries did, when we were 20-ish, and we talked about that, cuz, I dunno, there was so much time to talk, and such broad curiosity; for me, it was always in the back of my mind that I might be committed against my will to a "mental institution."  I could envision that happening, somehow, way too easily.  Hadn't articulated to myself specifically how my weirdness might result in it, but I had the gut hunch that it might, and that that would be an outcome I would particularly--- like having a brian tumor--- hate.  Not want, very muchly.  The helplessness and the loss of control, yeah, but maybe even more the injustice.  The wrongness.  It seemed really wrong, and reasonably to-be-dreaded.  Like death does, except in those moments when it doesn't.

Perhaps not coincidentally, that was the one-syllable utterance flooding my brain in a scream when I was in a car wreck as a teenager.  The car started to roll over in the ditch, and I thought, slowly, and I quote, "This is how people die, isn't it?", followed by "Nooooooooo!"  As if I could will the not dying by hoping hard enough NO.

And that's the thing about mortality.  You can't change it, no matter what.  Even if it's the thing you want most of all not to have to do, you could put all your capital and energy and hopes and basket-eggs into it, and it still ain't changing.  Period.  For you or for anybody else.

So.  We shall see about this brain tumor thing.  I shall see.  Probably it's not that.  But it could be.  It could be enough that we shall have to see about that.

Meanwhile: Timonium.  It didn't start with "E" at all.  :)  And no, I didn't look it up!  But Cockeysville might be where Orioles were living.