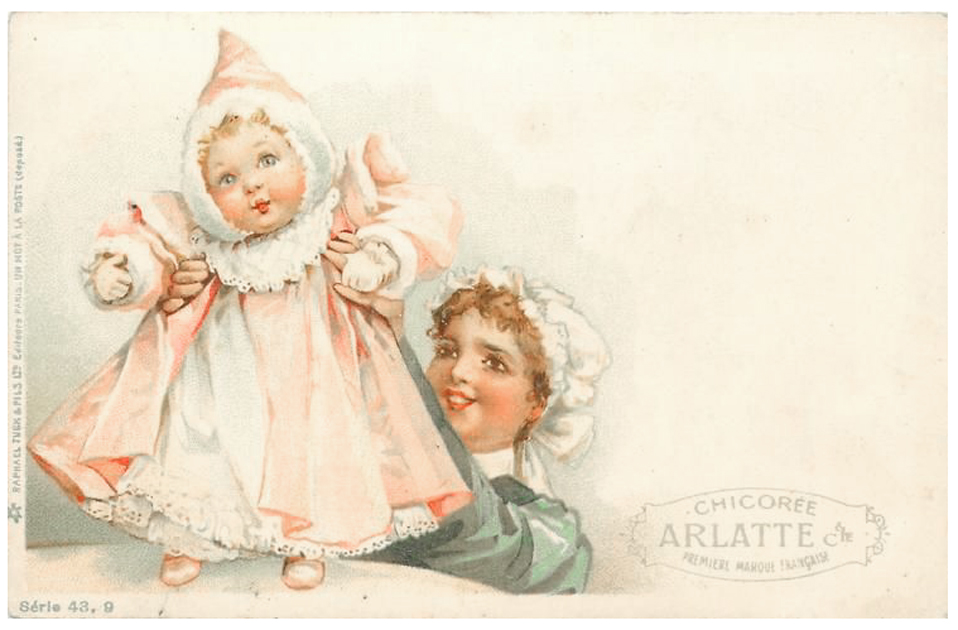 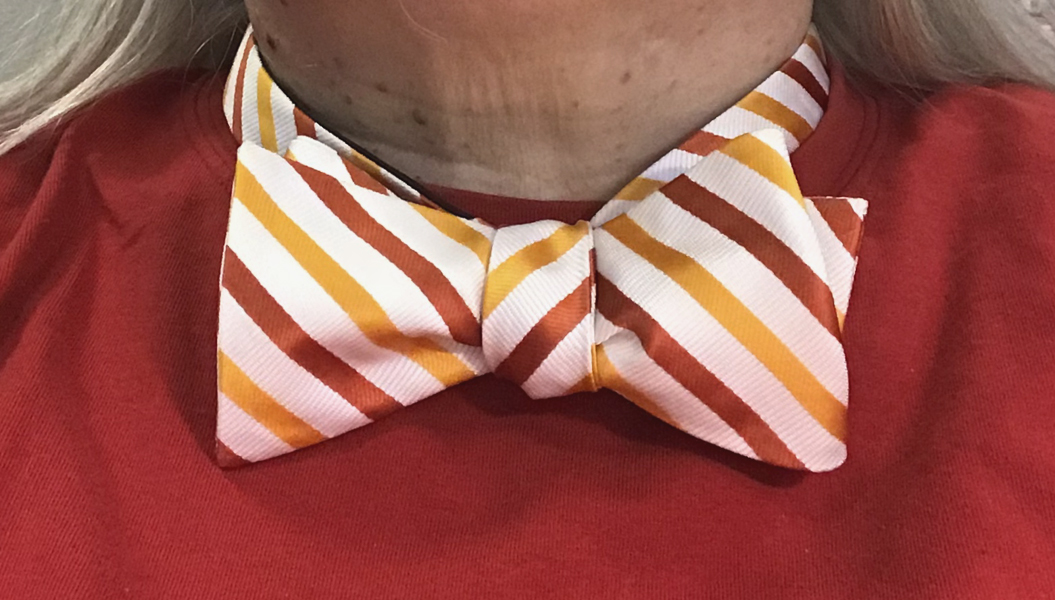 Since last week's bow tie day I've had so many things to write about.  Now I feel a bit fried, however, and the mini-gang's going to Ypsi for trivia to-nite.

At the office picnic we had ice cream drumsticks (not related to the Regal Tip 7a nylon) and I'd somehow forgotten that you can get those in stores.  People told me oh no you can, and, sure nuff, Kroger's's had multiple varieties to choose from.

( Collapse )
But I bring it up now cuz I want to make it clear that my ignorance about the ice cream aisle is not me trying to backwards say I'm a good fatty who doesn't eat bad foods.  First off, I'm not.  I just don't go down the ice cream row much, or buy ice cream much, and when I do it's usually a pint of Ben & Jerry's or something.  But also I want to make a point of correcting the "no homo" of it.  There was a great post this week by Your Fat Friend saying that preemptively announcing that you don't have diabetes is like the "no homo" of fat.  Ha!  Totes.  So no no homo.  (Homo!)

There's a new Jim Jarmusch movie (with zombies) opening this weekend.  And the Emma Thompson Mindy Kaling comedy opens too.  Good reason to try to get some household stuff done before then!

Gee, if I just went back to the first paragraph here and switch its ending to a !, and then put one on this sentence, I'd have all the paragraphs ending in !s.  That would be a kind of continuity.  Like how I didn't have any socks to match this tie in color(s) but I did have striped socks, so my socks match my tie by virtue of also being striped.

I dunno.  I try to be looser than I used to let myself, with the !s, but my inclination still is to be a bit sparing, so they do have some oomph left when I break one out.

But let there be no gossip or criticism of one another.

Wonder whether I'll have time to get fluids into the cat before trivia.  Sure is nice outside.
Collapse