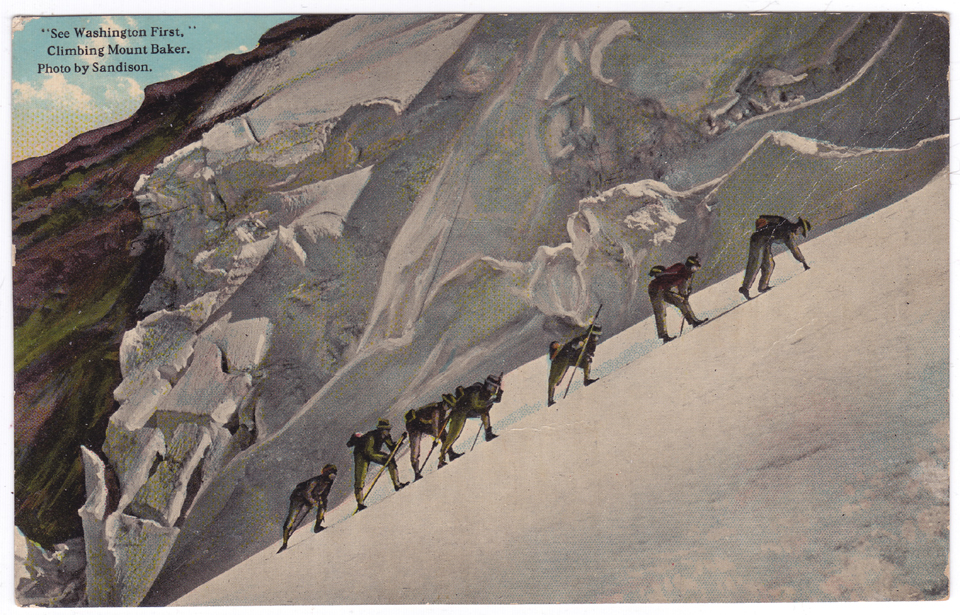 the brown-headed cowbird might say
if it'd heard its reputation,
and spoke this language,
knew dull; noisy; nuisance; parasite.

Whoever despises the gregarious

isn't having very much fun.  Try
gleeful squeaky gurgles in packs, and
everybody whistling.  You might be surprised.
Or put your dull brown head by the dull gray branch
with the new baby green cordates, lobed, palmates.
It will make a pretty picture if you drop that hierarchy
of colors and excitement, your paint-based sensibilities.

And on the whole kid thing, I disrupt
your family-by-blood pigeonholes, your
species-ist insistences.  Not everyone
hangs out only with their kind, and
maybe I know better than you
whether I should be the one raising my kids.

It sounds like a chip on its shoulder
but it's chirps, and doing the things it does,
which is what we do too, and

Hey, I'm not criticizing you.  I bow deeply.  Let's relax
and I'll tell you about when I used to follow the buffalo,
which I don't call bison either, so we have that.  Then,
if you want, I'll give you the scoop on the hostel roost
with five million of us mixed breed flappers, full
of grass seed and weeds, and the occasional
crunchy-nutritious snail shell, all in one wild
hangout in Kentucky, just being what we are.
Collapse